Machine Gun Kelly had Megan Fox poster on his wall

Machine Gun Kelly had a poster of Megan Fox on his wall as a teenager and vowed to friends that he would marry her.

Machine Gun Kelly had a poster of Megan Fox on his wall as a teenager. 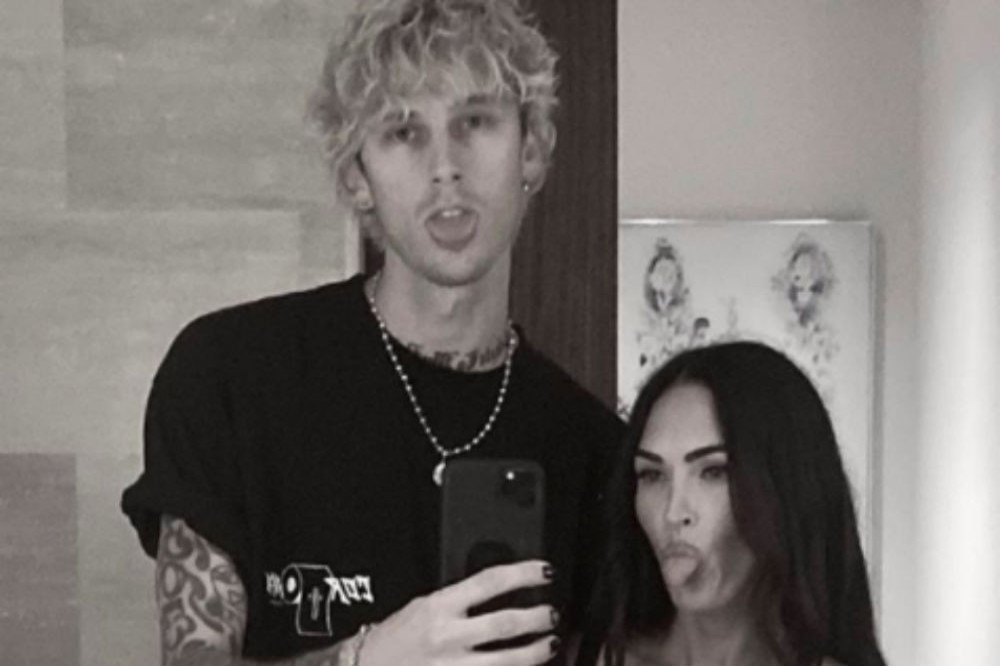 The 31-year-old star - whose real name is Colson Bake - is currently dating the 35-year-old beauty and admitted that she was his dream woman when he was younger.

MGK got the Decepticons logo from 'Transformers' - which Megan starred in - tattooed on his arm, had a poster of her from a GQ shoot on his wall and vowed to classmates that he would marry her one day.

Speaking to Megan during an interview with GQ.com, he said: "It was the GQ poster, right?" before adding: "It was from her GQ shoot. So that's some full-circle s***.”

MGK also revealed that he is now living the life he always dreamed about.

He said: “You know what the dream was? It was exactly what happened to me, which was go to an awards show [the Billboard Music Awards where he was crowned top rock artist], shut down the carpet, go onstage, accept an award."

Speaking about the attention he and Megan received at the awards, he said: "It has nothing to do with the award. I saw a British GQ article that came out this morning that basically was like, ‘Despite the fact that BTS was there, The Weeknd was there, Drake was there, the talk of the show was [us].’ That overzealous, overconfident 15-year-old must have known that it was attainable, even though everyone else was like, ‘You're out of your white-boy-rapping mind.’ No one is sitting in math class thinking that [the next] Drake is sitting next to them.”

Meanwhile, MGK - who has gone through a number of career transformations - says that Megan has helped him to learn to be himself.

He explained: "I still was trying to be somebody else, and now I'm kind of like, ‘I've found who I am.’ It took me having a partner to see that who I am on the red carpet is also who I am in the house now."

And he doesn't care what anyone thinks.

He said: "It seems like right when someone gets happy all the—I call them the miserables—all of the miserables come out and they want you to join their club because they don't like happy." 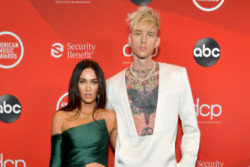 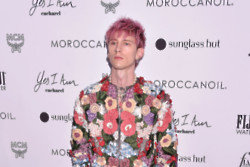