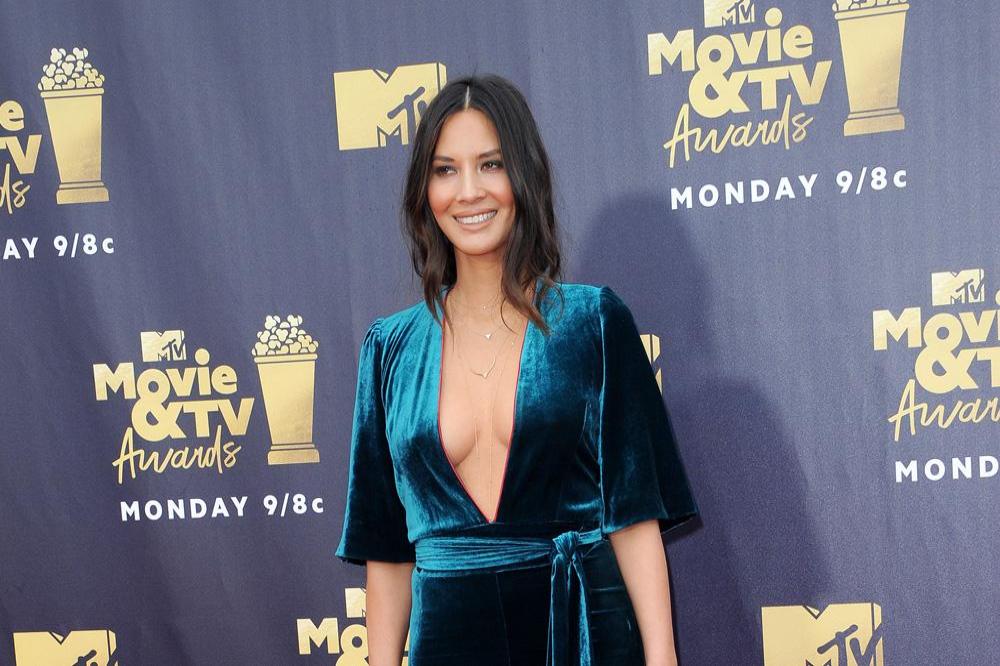 The Hollywood actress celebrated the turn off the year alongside Tucker - who is the president of Philadelphia Fusion, a professional Overwatch e-sports team - at famed manager Scooter Braun's party.

At one point in the evening, Olivia - who previously dated sports star Aaron Rodgers - was seen sitting on the lap of her rumoured love interest, according to 'Entertainment Tonight'.

Tucker was also seen with his arms around the 38-year-old actress.

However, the duo - who were also recently seen together in Los Angeles - have so far remained tight-lipped about their relationship status.

She said that Jamie gave her a big confidence boost with his dating tips when she was "feeling depressed" over a guy at a party.

Olivia shared: "I'm on one side of this party and he's on the other side, talking to different girls and stuff, and I'm feeling so depressed. I decided to leave early, and then Jamie stops me and he's like, 'Where are you going? Is he the reason you're leaving?'

"He didn't do anything wrong. I really want him to be my boyfriend, but I don't think that's what he wants. I'm just gonna go home.

Olivia swiftly left the bash and went home and received a "sweet" voicemail from Jamie. 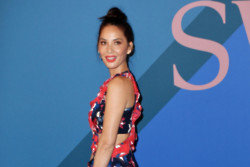 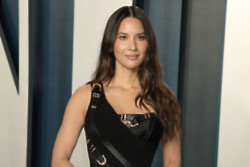 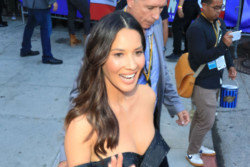