Tiffany Haddish is taking parenting classes to prepare her for adopting a child, as she wants to become a mother to a child who is at least five years old.

Tiffany Haddish is taking parenting classes to prepare her for adopting a child. 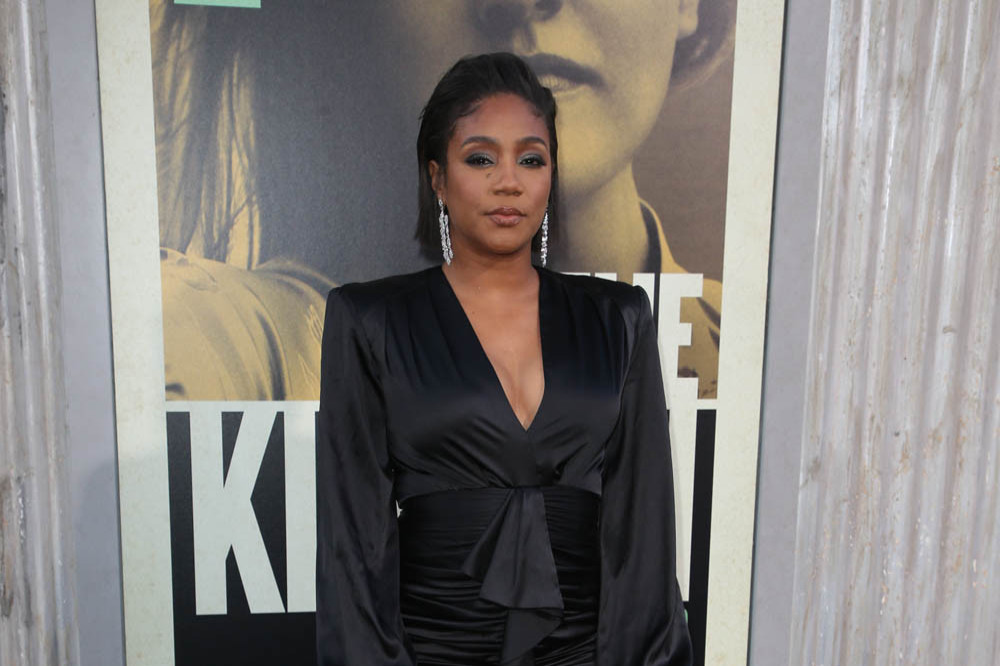 The 41-year-old actress – who is currently in a relationship with Common – has revealed she plans on starting the process of adopting in the near future, and is already attending classes to help her learn the fundamentals of parenting.

She said: “I’m taking parenting classes now so I can adopt. I’m looking at [ages] five and up, really like seven. I want them to be able to use the restroom on their own and talk. I want them to know that I put in the work and I wanted them.”

Tiffany admitted it would be a miracle if she gets pregnant and has a biological child, because she has “taken the precautions” to make sure that doesn’t happen.

When asked about the possibility of getting pregnant herself, she added: “Let me tell you, if I get pregnant that is all God tearing down all walls, all barriers. I have definitely taken the precautions to protect me. If that s*** happens, I’m going to hire some help, and I’m definitely going to cry a lot.”

And the ‘Bad Trip’ star also isn’t interested in having a surrogate mother carry her baby for her, because she already “gave up a bunch of eggs” for money when she was younger.

Speaking to E!’s ‘Daily Pop’, she said: “I don’t wanna pay nobody to carry my baby neither, because then I have to go through a process of getting myself injections and all that stuff. I already gave up … here comes something everybody don’t know … when I was 21, I was really hard up with money and I gave up a bunch of eggs.”

Meanwhile, Tiffany previously spoke about growing up in foster care herself, and admitted she found it difficult being sent to stay with "strangers".

"I remember when I got my first suitcase, I felt like I was a traveller, like I had a purpose, like I'm a person, like I'm not garbage, I got this - it's mine, and my things are in here, and wherever I go I can take this with me and I'm going somewhere."

And Tiffany remembered "being in the system" for years.

She added: "I remember being in the system until I wasn't worth anything [in state funding]. When I talk to some of my comedy buddies now they'll say, 'Tiffany, you ain't never been afraid.' And I'm thinking to myself, 'Well, you obviously never knew me.'"