Usher is a dad again

Usher has become a father for the fourth time. 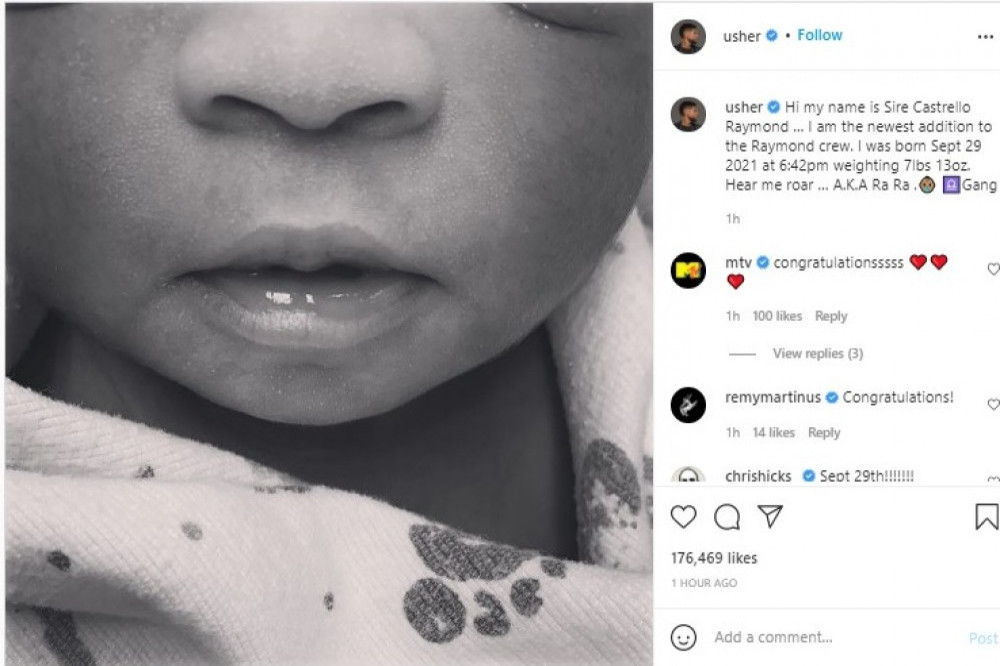 The 42-year-old singer's girlfriend Jenn Goicoechea - with whom he already has 13-month-old daughter Sovereign - gave birth to their son Sire Castrello on 29 September, and the tot weighed in at 7lbs 13oz.

Usher - who also has sons Usher V, 13, and Naviyd, 12, from a previous relationship - shared a black and white photo of the baby on his Instagram account along with the caption: "Hi my name is Sire Castrello Raymond … I am the newest addition to the Raymond crew. I was born Sept 29 2021 at 6:42pm weighting 7lbs 13oz. Hear me roar … A.K.A Ra Ra . [baby emoji] Gang.(sic)"

The couple were reported to be expecting another baby in May and a few weeks later, Jenn showed off her baby bump as she walked the red carpet with the 'Yeah!' singer at the iHeartRadioMusic Awards, which Usher was hosting.

But not long before Jenn's pregnancy was made public, Usher had played coy when asked about expanding their family, but he later insisted he was just trying to be "protective and sensitive" of his family as they don't choose to lead a public life.

He said: "The privacy that I hope that my family can have is one that I try my hardest to savour as much as I possibly can.

"They didn't give up their anonymity, so I try my hardest to be as protective and sensitive.

"That's a moment we were waiting to reveal. It wasn't that I was keeping anything from you guys, because eventually you would find out. The baby has to come out."

The 'My Boo' hitmaker previously shared his excitement that Sovereign's first word was "Dada".

He said: "Her first word was 'Dada.' That's the coolest... and the coolest thing happened on Mother's Day, she said 'Mama.'

"She's the joy that I get to receive every morning that I wake up." 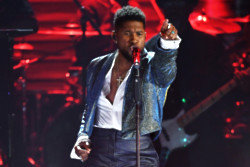 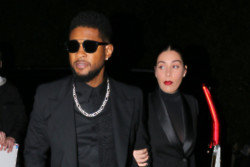 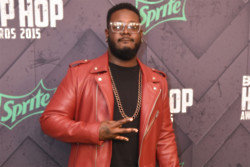