There were superstitions surrounding the infamous haircut! 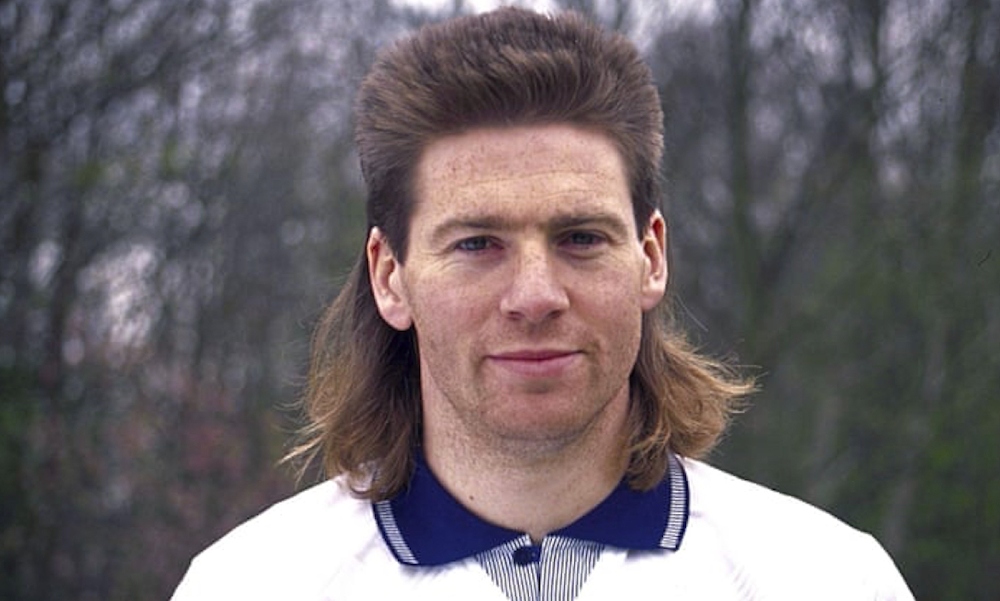 It is a haircut that became as famous as the footballer who modelled it and now Chris Waddle has revealed there was a secret behind his famous mullet.

Speaking exclusively to Female First at a VO5 event, former England and Tottenham winger Waddle revealed there was a superstitious reason behind his famous haircut, with his decision to remove it before the 1990 World Cup finals backfiring as he missed a penalty in the semi-final shoot-out against West Germany.

"People thought when I had the mullet done that it was a fashion statement, but it was actually down to superstition," Waddle told us.

"I had short hair when I started playing and I got injured a lot. Then I let it grow a bit and the injuries stayed away from me. So in my head, I put the haircut down as the reason why my luck had turned. It might have had nothing to do with that, of course, but in my head that's what I believed.

"Then in 1990, before the semi-finals of the World Cup in Italy, a newspaper offered me ten grand to get the mullet cut off for charity, which I felt I had to do.

"When I went on to miss the penalty in the semi-final, I put it down to having the hair cut and it's something I've always thought about."

Waddle's haircut is now spoken about more than brilliance on the football field, which brings a smile to his face.

"It's funny how people still talk about the haircut all these years later," he added. "Any time someone has a haircut that people think looks like a mullet, my haircut is often thrown into the mix. You have to smile.

"All these years later, I'm still talking about the haircut and people still ask about it, so it was good fun to do this promotion with a haircare company VO5 and they are doing some great work for grass roots football by sponsoring Stocksbridge Steels F.C.

"Local football clubs have been hit so hard during the pandemic because they rely on the little bit of money that comes through the turnstiles and it has been taken away from them.

"For a lot of people, their local football club is so important to them as it gives them somewhere to go every weekend and it gives them a little hobby in their lives.

"I started out in non league football and it gives players a chance to show what they can do and try to make a break into the game.

"We have seen players like Jamie Vardy come through the ranks at the lower levels of the game and when I see some of the talent playing in non-league football, you wonder how they are not playing at a higher level because they are some very good players waiting to get their chance in the professional ranks.

"Premier League clubs get all the attention and that will never change, but we shouldn't forget our local grassroots clubs and that's why I was so happy to be a part of this VO5 promotion."

Meet Terry (Terrance to his mother), our new Brand Ambassador 💁‍♂️ Terry cares for the little hair he has and wants YOU do to the same. Lads, it’s time to be like Terry. Work with what you’ve got and invest in VO5’s Matt Clay to style it out. If you’ve got hair, CARE. pic.twitter.com/anv2IPG8VL

VO5 has announced it is the first ever ‘mane sponsor’ of a Regular Joe footie team, the Stocksbridge Steels F.C. for its ‘if you got hair, care’ campaign. 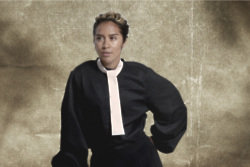 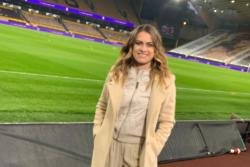 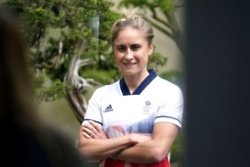