Karren Brady interview: 'More can be done for women in business' [EXCLUSIVE] 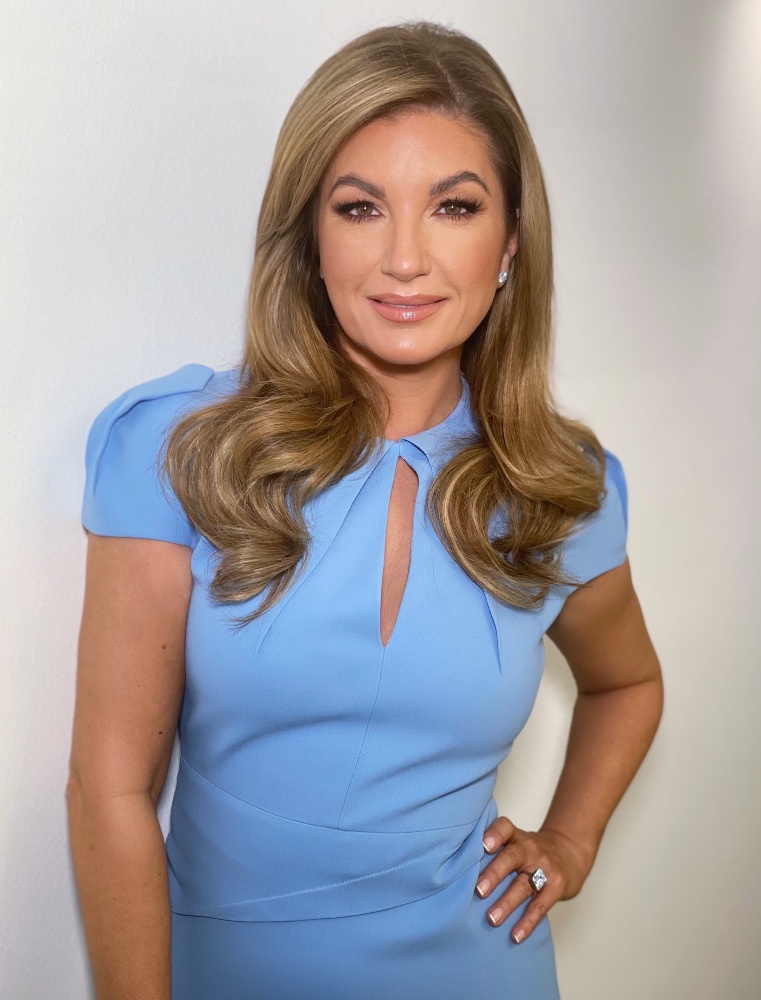 She has been a champion for women in business for the last three decades and now Karren Brady is eager to break down more barriers for the next generation following in her footsteps.

When Brady stepped forward as the first lady of football as she was appointed as Birmingham City's managing director in 1993, her presence was greeted with smirks and snipes at a time when women were still banned from entering boardrooms at top clubs.

Yet almost 30 years later, this 52-year-old female business icon remains at the heart of English football as vice-chair at West Ham United, while also taking a leading role in BBC One's hit reality series The Apprentice, as well as sitting in the House of Lords as Baroness Brady.

She boasts a success story that has defied plenty of odds and as Brady spoke exclusively to Female First at a Simply Business event, it was clear that her eagerness to open more doors for the next generation of businesswomen burns brightly.

📣 41% of #WomenEntrepreneurs say mentoring would help them develop their business.

Has the landscape for women in business changed for the better during you time in senior positions?

Without a doubt, but more can be done. Clearly, women are now viewed in a very different light in leading boardroom roles now than they were 30 years ago, but the research put together by Simply Business shows we have a long way to go.

The level of gender bias and inequality within business, particularly within the small business landscape, is still astounding. Sexism and bias, whether conscious or unconscious, will erode confidence over time and lead to unequal opportunities. It’s vital we challenge sexism and bias and equip female entrepreneurs with the tools, access and confidence to overcome these obstacles. We need to inspire women into business, not bring them down.

International Women's Day (March 8th, 2022) offers a platform to highlight, so is this why the Simply Business promotion has chosen this day to launch this campaign?

International Women's Day shines a light and celebrates the achievements of women across the world, but there is more to be done on so many levels.

We want to bring down the barriers of unconscious bias and ensure women can work in the jobs they want and fulfil their potential. There should be no barriers for women in business and if you think there are, join the seminar for women at Simple Business and we'll tell you how to pull it down.

What areas need to be addressed first?

The gender pay gap is going to take 100 years to close and there is still a lot to do. Only by talking about our experiences can we promote the change that is needed to make it easier for women as there is a lot more we can do to eradicate unconscious bias that still exists.

We could be more transparent on the gender pay gap, support more women getting into senior roles, we could have a gender neutral recruitment process. We can provide training on innocuous bias and discrimination. We can take away the stigma of shared paternal leave, so men can take the same time off as women and it is not just one of the parents having time away from work. There is so much more we can do.

Have you been subjected to sexism in your career?

Certainly at the start, but not for a long time. I'm 52 now, I’ve been around a long time and I don’t get any issues with negative comments about my role at this stage of my career. However, I know women who do face that on a daily basis, so we have to work to end that.

Do you see yourself as a leader for women in business?

If I am, I've never seen that as pressure. In fact, I see it as a privilege of a lifetime to help champion other women and help promote women in business. Being in the House of Lords helps me to push forward legislation from gender pay gaps to equality and through to domestic violence. 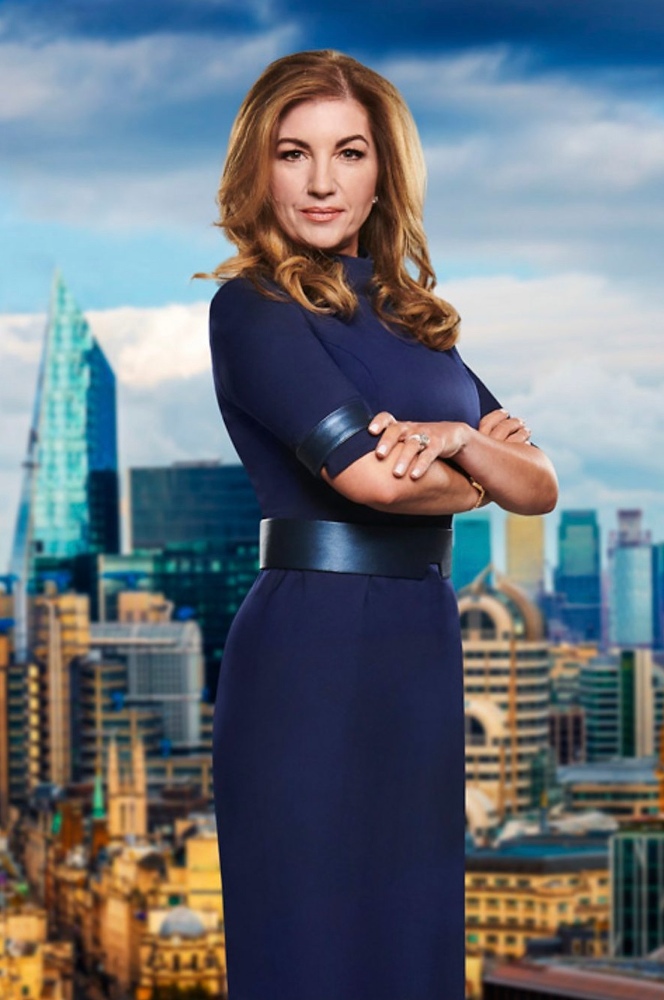 Karren Brady serves as an aide to Lord Sugar in The Apprentice / Picture Credit: BBC

Do you enjoy your role alongside Lord Alan Sugar on The Apprentice?

I enjoy it, but there is something terrifying about seeing yourself on a giant high-definition TV at the age of 52! It is the best show on TV for creating business opportunities for young entrepreneurs. You really do get £250,000 from Alan Sugar's pocket to start a business. He is one of the most successful entrepreneurs this country has ever created.

So many of the previous winners have gone on to achieve great success, launching profitable businesses that have generated wealth for themselves and their families and changing their lives for the better. It is such a wonderful opportunity.

Is Lord Sugar good to work with?

He's a delight. Quick-witted, wonderfully loyal and we are great friends away from the cameras as well. My role on that show is to support him and make sure he gets the right person and hopefully, we find the right winner every year.

How would you like to be remembered in the business world?

I saw a quote the other day: the definition of hell is on your last day on earth, the person you are could meet the person you could have been. I don't think that will happen to me as I feel I've always taken every opportunity that has come my way and never been afraid to be ambitious.

I have worked very hard to create a career I'm very proud of. I've taken risks, taken my knocks and got back up. You only live once, but if you do it right, that is probably enough. In life, you get your ups and downs. You have to have your vision, stick with it and even if people doubt you along the way, you need to stick to your convictions and believe in what you are working towards.

Tagged in The Apprentice 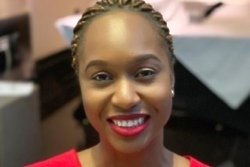 Bukola Adisa interview: How an understanding of intersectionality can help black women in business 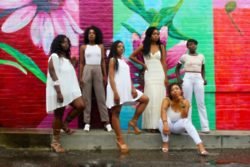 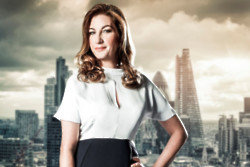