Lia Lewis on the growth of women's freestyle football, raising the sport's profile and more!

"I hope that in the future it is going to continue to grow, and we will have more and more girls competing." 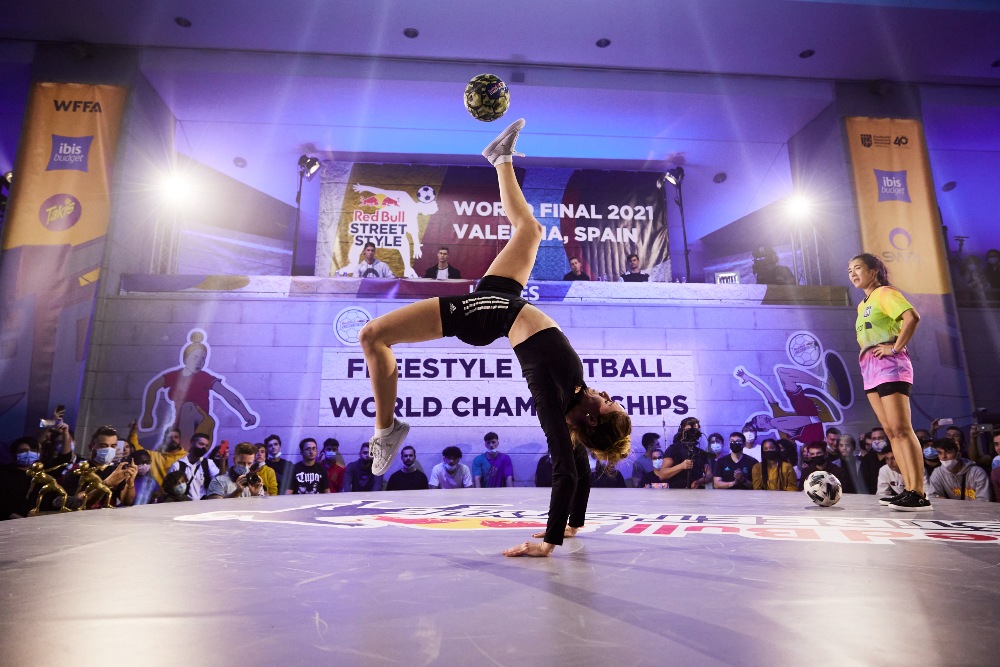 Freestyle football star Lia Lewis won the Red Bull Street Style Finals to become the first British champion, earlier this month (November 2021), and is fast-becoming one of the most well-known names in the sport.

Lia took part in the finals, which is run in collaboration with the World Freestyle Football Association, in Valencia last weekend (November 20th-21st) and she beat USA’s No 1 Caitlyn Schrepfer and 2018 champion Aguska Mnich to claim victory.

This win comes only three years after Lia took up the sport and she couldn’t quite believe she’d won.

“This is literally the best moment of my life, I can’t explain how it feels,” she revealed after the competition.

“I am still shaking, and it hasn’t really sunk in.

“Aguska is an incredible freestyler – in my opinion she is the best in the world at what she does – so to beat her in the final is a very special feeling.”

Lia competed with 15 other female participants, and she’s explained her thoughts on the growth of the women’s side of the sport as well as speaking about how the popular social media app among young people, TikTok, has helped her, in an exclusive chat with Female First.

How do you feel that this year’s Red Bull Street Style World Final had the highest number of female athletes?

It’s amazing. I hope that in the future it is going to continue to grow, and we will have more and more girls competing. We still have a long way to go though, and, in the future, I would love to see 16 girls in the final, the same as the men.

What are your thoughts on the growth of women’s freestyle football?

The moment girls see freestyle football they love it. The sport is addictive and when you learn a new trick it is so satisfying and there is always more to do. The more coverage and exposure we get the bigger the sport is going to become and what Red Bull is doing for the sport is amazing.

Why did you decide to take up football freestyling?

I saw a video on social media. I had been a dancer for 18 years and I graduated as a ballet dancer and after that I decided it wasn’t for me. I saw freestyle football online and instantly was fascinated by it. I started doing kick-ups in August 2018.

How much has TikTok helped you and helped raise the profile of the sport?

I use social media to be able to inspire the younger generation. When I started there were only two girls in the UK who did it professionally, so there wasn’t many people that I could follow. Social media is so important to pushing freestyle videos to the wider audience. A lot of girls who play football see my videos and realise that there is another option.

You can rewatch all of the Red Bull Street Style World Final action on demand on Red Bull TV.

MORE FROM SPORT: Pro triathlete Ian Dempsey on how to stay safe when exercising this winter 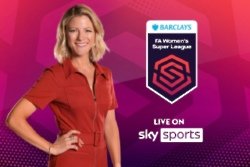 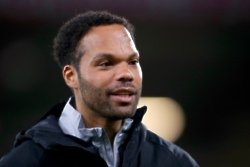 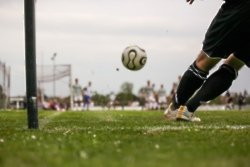