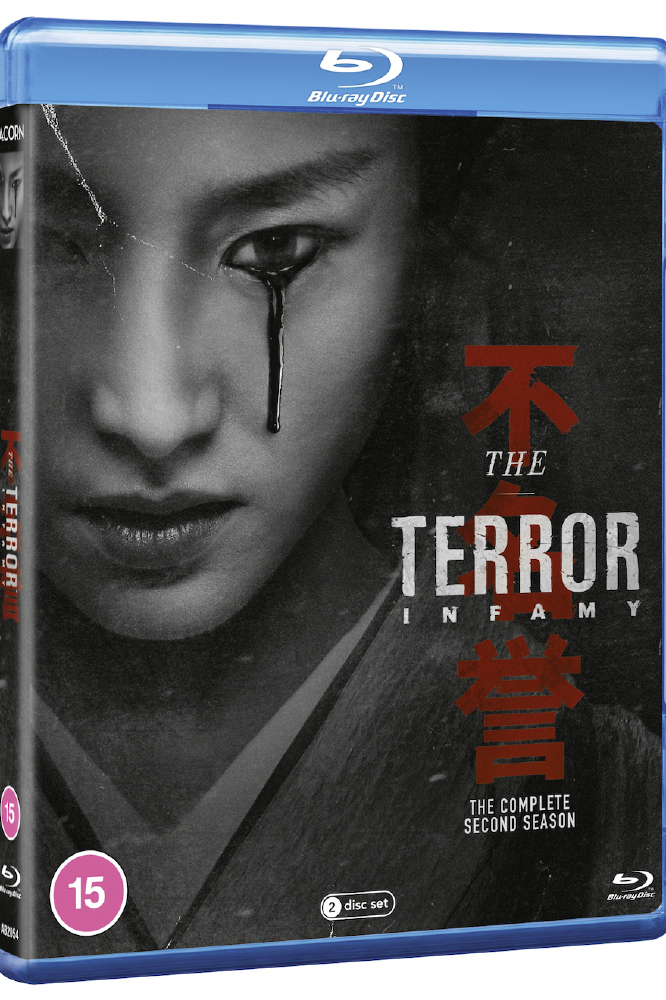 LAUDED SERIES The Terror garnered international acclaim from critics and viewers alike and now with a brandnew premise and setting but with the same stunning production values and gripping story lines, the second series The Terror: Infamy is set to hit our screens. Following its run on BBC2, the series is set for its Blu-ray, DVD, and digital release from Acorn Media International on 23 May 2022. The Terror One and Two Box set will also be available on Blu-ray and DVD.

The Terror: Infamy is a thrilling supernatural series set against the backdrop of World War II and the Japanese internment camps and boasts powerful performances from an outstanding cast of international talent. The line-up includes a stand-out turn from renowned actor George Takei (Star Trek) who himself spent time in an internment camp as a child and acted as a historical consultant on the drama.

Chester (Derek Mio – Grey’s Anatomy, Geek) lives with his family on Terminal Island, a few miles south of Los Angeles, just off the coast of California. He and his father, Henry (Shingo Usami – Unbroken), are fishermen but Chester seeks more. He’s in love with a Spanish-American student named Luz Ojeda (Cristina Rodlo – Miss Bala, Too Old to Die Young) and doesn’t understand why his immigrant mother, Asako (Naoko Mori – Torchwood) and father choose to remain confined to a small swath of the big world – especially after travelling so far in the pursuit of freedom.

In the aftermath of Pearl Harbour, the family’s comfortable life is about to change forever as they’re forcibly uprooted and shipped off to an internment camp, where fear lurks in both supernatural and human form.

A string of relentless, brutal and bizarre deaths hauntsthe community, and Chester and his family are menaced by a mysterious and murderous shapeshifting entity. What spirit lies behind The Terror, and can the family overcome it and save those dearest to them? Craftily weaving a semi-historical narrative with modern parallels, co-creators Max Borenstein (Godzilla) and Alexander Woo (True Blood) deliver an enthralling and potent exploration of monstrosity – both mythical and man-made. The Terror: Infamy is an unsettling, compelling and captivating must-watch.

Series One was executively produced by Ridley Scott and will join The Terror: Infamy in The Terror One and Two Box set. The 10-part series has a Rotten Tomatoes score of 93% and has been lauded as ‘a fascinating step forward for the survival-horror genre…genius’ (The Atlantic) and features a brilliant line-up of British acting greats including BAFTA® winner Jared Harris (Chernobyl, Mad Men), Golden Globe® nominee Tobias Menzies (The Crown, Game of Thrones), and Ciaran Hinds (Game of Thrones, Tinker Tailor Soldier Spy) amongst others.

Who produced series one? 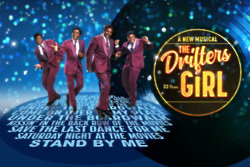 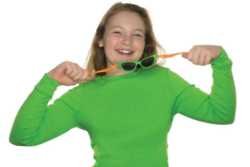 Win a Pair of Suneez® - The Virtually Unbreakable Sunglasses for Kids 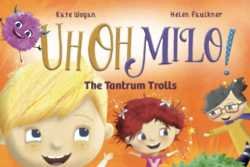 Win a copy of Uh Oh Milo! The Tantrum Trolls