There’s a sense that, if it happens to you, somehow you’re to blame.

‘Ever woken up somewhere and not known how you got there? I have. And I’m not alone. So why is no-one talking about it? It’s time we do. As a writer/performer, the Edinburgh fringe festival is the perfect platform to discuss my latest piece ‘Awakening’. 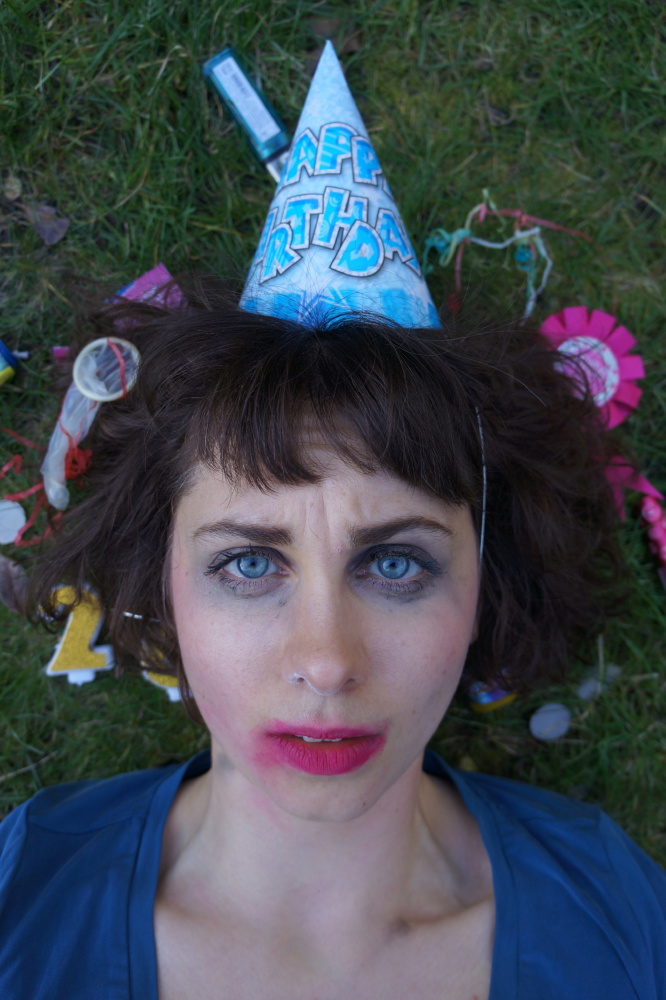 I wrote ‘Awakening’ for Empty Wallet Productions because it seems like a friend is getting their drink spiked almost every other week, to the point where it’s become normalised. When did it become okay to wake up with no recollection of the night and the possibility that you’ve been assaulted? I wanted to unpick the notions of consent and expose the ‘blame game’, treating a very serious topic with humour to raise awareness.

There’s a sense that, if it happens to you, somehow you’re to blame. It should be easy to go to the police and say, ‘Hey. My drink was spiked’ but nothing in life is that simple especially when feelings of embarrassment, shame, and judgment are thrown into the mix. We make assumptions all the time like, ‘Oh, well, she’s a party animal and a bit of a loose cannon’ to explain why something may have happened. As women there’s an implicit judgement about what we wear, how we behave and whether we are complicit if something bad happens to us. With ‘Awakening’ I’ve specifically written the main character as an anti-heroine. She’s funny and clever but she’s also reckless and has made some pretty shady choices in the past year. Does this mean, she was ‘asking for it’? Obviously not, but that’s something which plays on her mind just as much as it does on anyone’s who has ever been in a similar position. All of this, falls within the context of Millennial loneliness and loss which is part of the fabric of ‘Awakening.’

There’s plenty of Millennial jokes, from being nicknamed ‘snowflakes’ to described as lazy hipsters drinking flat whites out of avocados husks, but jokes aside I genuinely feel there’s a widespread issue of loneliness in my generation. We’re glued to smartphones, forever obsessing over ‘likes’ on social media, in an attempt to find connection and validation because most of us are actually feeling a bit adrift and lost. With unaffordable rents, zero-hour contracts and comparing ourselves to our parents, who when they were our age already had marriage, jobs, children, we can be left feeling jaded and grieving for a life which feels out of our reach. Some young people numb the pain by acting as weekend millionaires, splurging on substances, ASOS packages and binge drinking. This means the issue of responsibility becomes blurred in some people’s minds.

I am hoping with the rise of #metoo and the power of theatre we can have a different conversation.

‘Awakening’ is debuting at the Edinburgh Fringe Festival from August 1st to 27th (not the 13th) at 2:35pm.