Theo Toksvig-Stewart writes a piece for Female First upon the release of his new play Endless Second at the Edinburgh Fringe Festival.

Writer Theo Toksvig-Stewart’s new play ENDLESS SECOND is about consent between a young and in love couple. Ahead of the show’s run at Edinburgh Fringe Festival, Theo talked to Female First about what led him to write it. 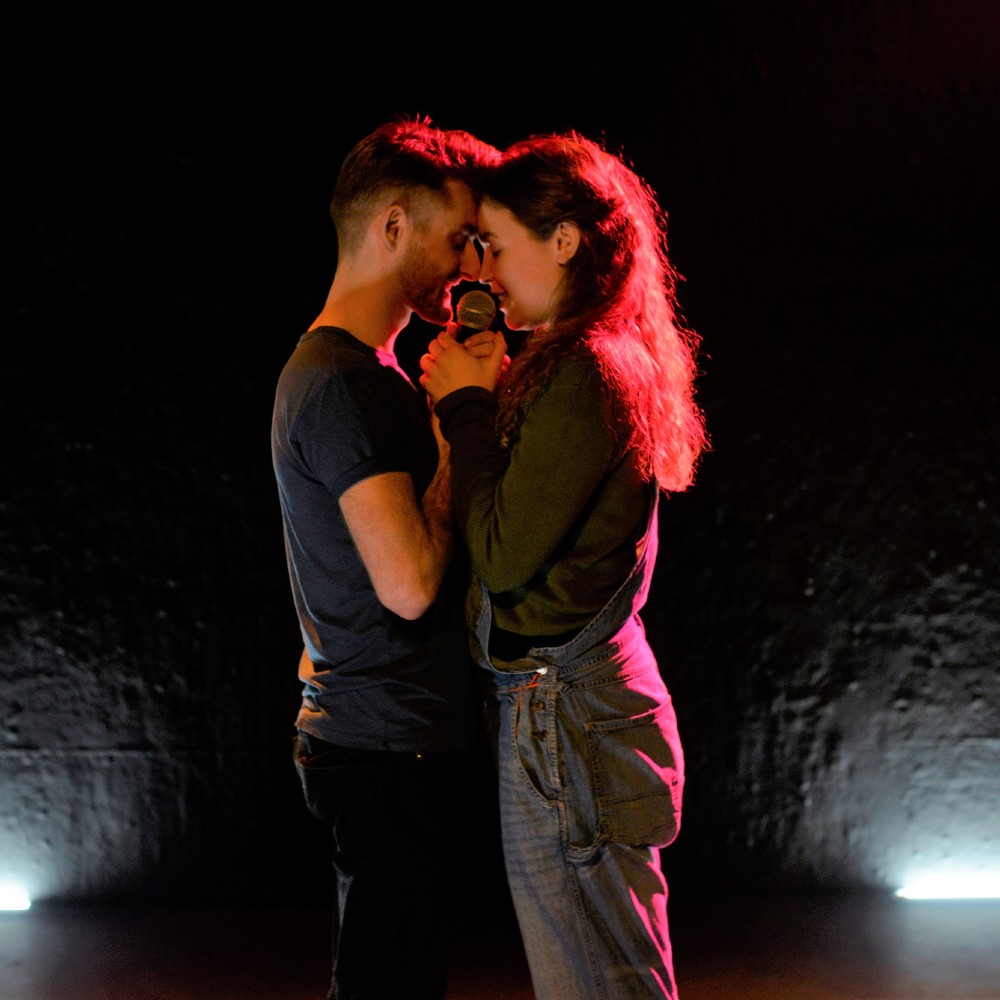 In the wake of #MeToo, I started to have conversations with friends and family about their experiences of consent and harassment. I was shocked to find that nearly every woman I spoke to had at least one(but usually more) stories of when they felt they had been pressured into sexual acts, or had acts done to them without their consent. This didn’t make sense to me, as no man I knew had ever disclosed to me a time when they felt they overstepped the mark. I found this dichotomy troubling; surely it can’t be a tiny percentage of men that are responsible for the majority of experiences in the female population?

This feeling percolated in me for a long time. By now I knew I wanted to write a play about consent, but had no idea what area to focus on, or what form that play would take. That was until I saw a Ted Talk by Thordis Elva and Tom Stranger. Tom had raped Thordis while on an exchange to Iceland when they were at school. I watched that Ted Talk and was absolutely blown away by the power of those two people stood on a stage, one of them saying to the world “He raped me” and the other saying “I raped her.”

After watching that talk, and subsequently reading their book, I understood how the ownership of responsibility can be liberating. I realised we have to engage more men in the conversation, so I framed the play through the eyes of a couple who love each other very deeply. This way, the audience get to know the characters before assigning them the unhelpful titles of “victim” and “rapist”. I also wanted to challenge the stereotyped version of consent we’ve been fed up to this point; that of a stranger in a dark alley waiting with intent. What if it’s the person we love and trust the most who hurts us in a way we never expected them to?

Consent is too often toted as “women’s issue,” but I hope my play helps break that veneer and show that it’s a men’s issue too. Men are (majoritively) the perpetrators and, leaving behind the societal and systemic constructs that contribute to this crisis, we have to create a safe space for both women and men to talk about their experiences. Only through dialogue can we move forward and learn from our mistakes; the more we talk about it, the more we see it, the more our awareness of the nuanced and complex aspects of our common experience become easier to identify.

This play has grown and evolved as I have and I couldn’t have written it without the boundless help offered by the women involved: from the female actors and writers who gave feedback on the text, to Camilla, our brilliant director who constantly challenged the piece to ensure we tell the story that should be told, to the women in my life - my friends and family, who were kind enough to open up about their stories to make sure we did justice to the female experience.