Tom Ratcliffe shares what inspired him to create 'Velvet'

Tom Ratcliffe writes a piece for us ahead of his new show Velvet ahead of the Edinburgh Fringe Festival.

This year, I am taking a one-person show to the Edinburgh Festival in which my character, Ben has always dreamt of being a successful actor, and now after years of disappointment he is finally presented with his golden opportunity... and an impossible decision to make. Set against the backdrop of the 2017 #MeToo movement, VELVET explores the complex realities of harassment within the industry and how far a person is willing to go to achieve their dreams. 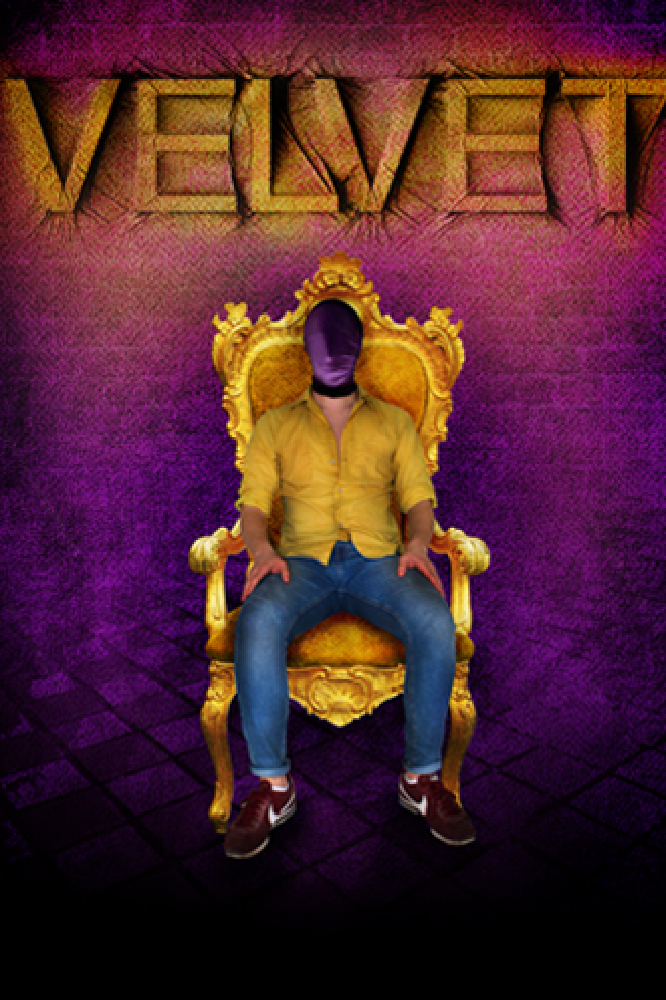 I would be lying if I sat here and said that my one person show, VELVET, was not derived from some of my personal experiences I’ve had whilst working within the entertainment industry. Like almost any creative, or beyond, out there; almost everyone has some kind of story to tell; no matter how seemingly big or small and no matter the size of the emotional/psychological impact inflicted on those involved.

Of course the prospect of turning something I'm essentially incredibly embarrassed and ashamed of into a huge positive and fantastic opportunity for my career was a significant part of what empowered me to write VELVET. I can’t deny that turning negative experiences into positive influences is a philosophy I like to think I go by; and this something I’m proud of in this instance. However this is not what has totally influenced, or what entirely makes up the end product that is the show. It is certainly not entirely autobiographical, and whilst there is a lot in the play which is, in isolation, actual experience; this has been lifted and placed into a fictional narrative. I have taken the actual situations and expanded upon them to conclude in a way that best gets across the point I want to make and the response I have to abuse of power in the work place.

I would say that the direction the play has taken comes from reflection on our industry and society as a whole; to delve into how our deep, human, visceral desire for recognition, coupled with the struggles of being in a highly competitive industry , lead vulnerable people into situations they would otherwise avoid. Not only this but I wanted to comment on how we as the public view those involved in these situations depending on their status (i.e. celebrity or unknown trying to make it) and how this influences our reaction when all is revealed.

On top of this, VELVET is a same sex story about the abuse of power. I know, within the gay male community particularly, there are many who feel that countless comments, propositions and unwanted advancements are made that would be deemed as totally unacceptable in a heterosexual environment (this doesn’t mean it does not happen in a heterosexual environment though, as we know too well); and that these are not called out against as much, or have been highlighted in the media because of the promiscuous stereotype and, almost, assumption that ties in with being homosexual. This doesn’t mean the play is only relatable to this community or only makes a resonant point in this field; in fact I like to think that VELVET further resonates with everyone because the gender really doesn’t matter in the play. It is a story of misuse of power, circumstance and what we think is need.

We have seen so many of these stories in the UK media over the past year, but there is only so much that you can take from stories on a 1-2 minute television package. I was inspired to write this play so the audience can take away a broader understanding of how these situations arise; with much more depth and colour than simply good and evil or victim and perpetrator. As well as this, a lot of these stories were about the entertainment industry, so I think the best way to respond is through what we know best, creating art! The best part about being an actor or a writer is when an audience empathises or is moved by the emotional experience of the character within the story; and so I want the audience to feel the human experience of this heavily discussed subject matter, through the story of VELVET!