A petition asking the Government to ‘debate the possibility’ of a statue in the late star’s memory has attracted more than 300 signatures.

Dame Vera Lynn's daughter has said she was "absolutely astonished" to hear of a campaign to build a statue in her memory. 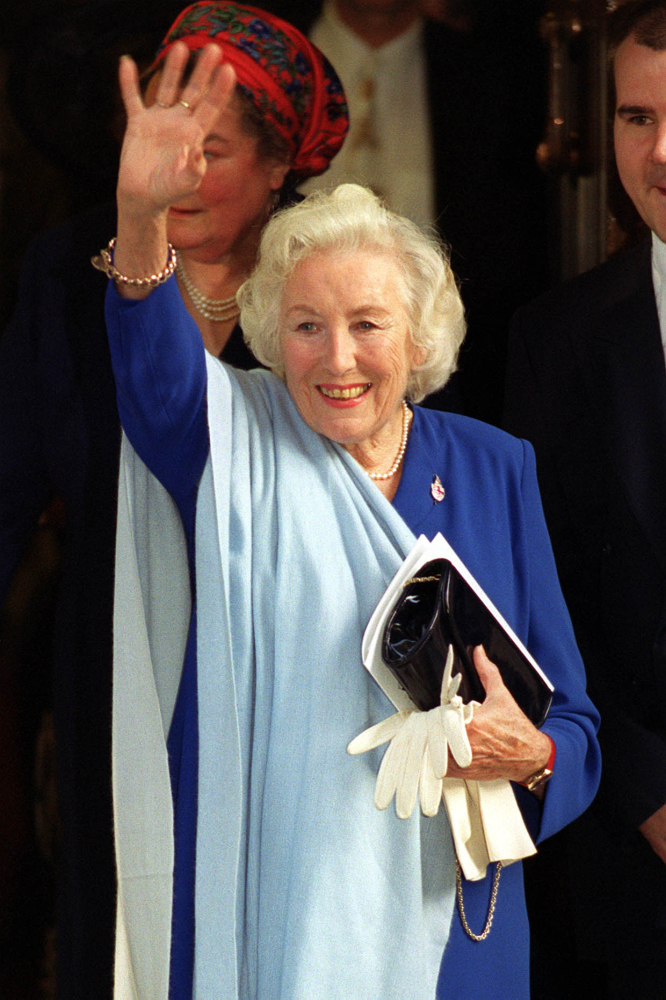 The singer, who entertained troops with morale-boosting visits to the front line during the Second World War, died last week, aged 103.

A petition asking MPs to "debate the possibility" of a statue to honour the late star has attracted more than 300 signatures.

"I was absolutely astonished.

"I think it's a decision … the public have to make, about whether they want one or not, but it's an amazing thought."

The Queen referred to the title of one of Dame Vera's best-loved wartime songs in April when she told the country, separated from families and friends during the coronavirus lockdown: "We will meet again."

Asked what it had been like to hear the Queen say those words, Ms Lewis-Jones told the ITV programme: "We all thought it was amazing.

"We laughed because we thought that was really funny (to hear the lyrics) and of course very resonant for today. Those words apply then, now and in the future…

"Those last few words are very poignant, are very necessary for people throughout, to know that one of these days… we will all meet again." 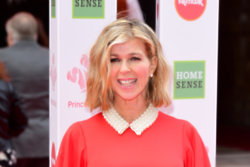