Who would have thought that the Great British Bake Off could have even taken place this year – amid all the social distancing restrictions – let alone be so enjoyable? We had drama, laughs and lessons in baking, culminating with the youngest ever winner – 20-year-old Peter Sawkins. 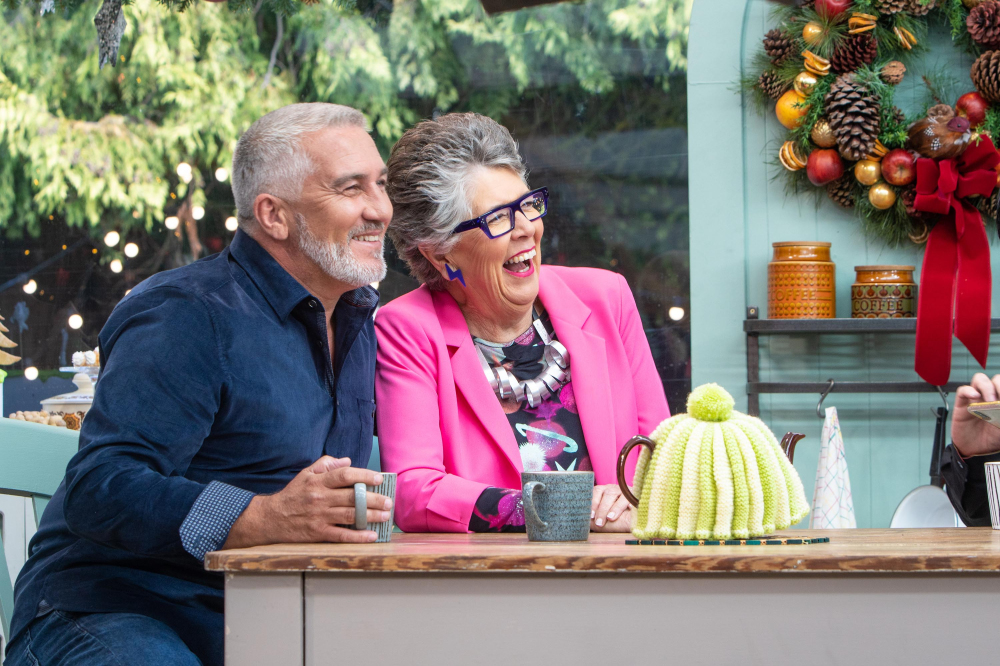 There’s going to be plenty to live up to in series 12, which is due to air in 2021. Let’s hope the producers get their choices right and put together another group of amateur bakers who are just as talented as this year’s batch.

Of course, there’s been plenty to enjoy over the last 10 years and 11 series – not to mention all the spin-offs featuring everyone from junior bakers to celebrities donning their aprons for charity. It’s been hard to pick out five best things about Bake Off – but here are our highlights.

Every episode of Bake Off culminates with the rightly named Show-Stopper. This is the chance for bakers to either save themselves after a disappointing Signature or Technical Challenge, or to secure their place as Star Baker. A few really stand out in the memory, including 2015 quarter finalist Paul Jagger’s ‘King of the Jungle’ Lion bread sculpture. Who knew bread could be so creative? Then there was Steven Carter-Bailey’s BLT cake in series eight – a sponge cake so beautifully crafted that it really did look like a gourmet sandwich.

Bake Off has seen 106 hours spent bread baking, 84 hours on biscuits and 3,640 biscuit creations produced, according to some recent number-crunching (excuse the pun!). There have been more than enough controversies during those hours. Undoubtedly, the one that received the most attention was so-called “Bingate”. In episode four of the fifth series, the technical challenge was to make Baked Alaska. It appeared that Diana Beard had removed Iain Watters’ dessert from the freezer, which caused it to melt. Iain was so distraught that he threw the whole thing in the bin and was eliminated. It later emerged that Diana’s actions had no effect.

There’s no doubt at all that one of the key ingredients to the show’s success has been the presenters who jolly along the bakers, call out time checks, and have the job of announcing the week’s results. When Mel and Sue first started on the show, they seemed to be on a mission to see just how far they could take the levels of innuendo – soggy bottoms were just the start of things. New presenters Sandi Toksvig and Noel Fielding may have been told to tone it down a little. So they started to concentrate on the gentle goading of Paul Hollywood. With the arrival of Matt Lucas, it’s been innuendo time again.

Undoubtedly the alpha male of the show, Paul Hollywood can strike fear and trepidation into the hearts of the bakers. He says more with his doubting facial expressions than words ever can, and he almost always turns out to be correct. As the former head baker at the Dorchester Hotel, he certainly knows a thing or two. But when he hands out one of his all-too-rare handshakes, it really does count for something. Despite his stern “bad cop” persona, his piercing blue eyes do suggest a more playful side and shows that he doesn’t always take himself too seriously.

Almost as eye-catching as the delicacies being presented is Prue Leith’s sense of style. Her showstopping style has become a staple on the show. She has become known for her stunning spectacles and wearing bold colours. She has fast become a style icon, and even launched a glasses collection with eyewear brand Ronit Furst.

We’ll have to wait and see Prue’s new wardrobe when its unveiled next summer. Of course, it’ll compete with some even more stunning creations from the 2021 contestants – perhaps greater even than the legendary bread lion.

Tagged in Great British Bake Off