Doutzen was holidaying with her husband Sunnery James and daughter Myllena Mae Gorré and son Phyllon. 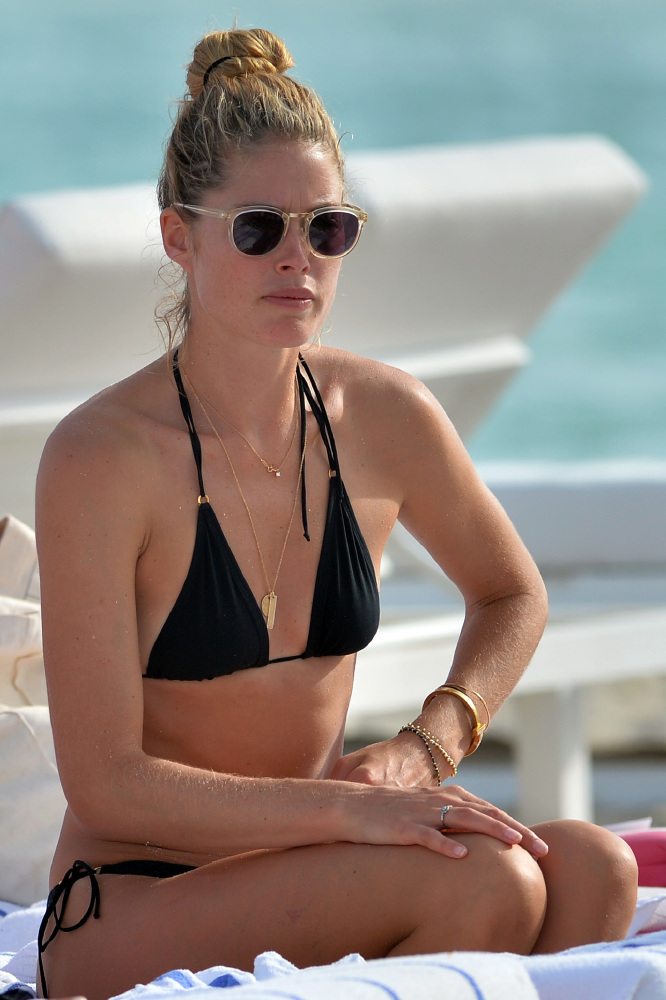 Model Doutzen Kroes showed off her enviable figure as she relaxed on a beach in Miami with her two children.

The former Victoria’s Secret Angel soaked up the sun in skimpy black triangle bikini, while wearing her long blonde hair in a bun and accessorising with dark black shades.

The 31-year-old mother of two escaped the bleak January weather by heading to the Miami heat with her husband Sunnery James and daughter Myllena Mae Gorré and son Phyllon.

Doutzen has been married to DJ Sunnery since November 2010. Two months later the couple welcomed their first child a son named Phyllon. Then in 2014, they became parents again to daughter Myllena.

The Dutch-born model began her career in 2003 and began walking in the Victoria’s Secret catwalk shows two years later. In 2008 the lingerie brand confirmed that Doutzen was their newest Angel.

But after six years with the brand, Doutzen hung up her wings, with the company announcing her departure in February 2015. Her exit came after she landed a lucrative endorsement deal with Dutch lingerie company, Hunkemöller, with which she has her own collection, Doutzen's Stories.

Doutzen has also expressed a desire to follow in the footsteps of models such as Cara Delevingne and Kate Upton and move into films. In 2011 she made her acting debut in Dutch film, Nova Zembla.

She has since been cast in the upcoming Wonder Woman movie as one of the Amazons of Themyscira, who live on the island with Gal Gadot’s character. 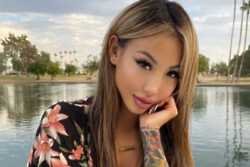 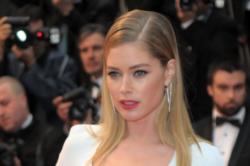 Doutzen Kroes thought being a mum would end her career 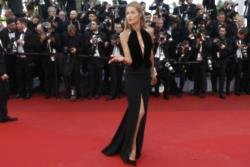