The Oddest Superstitions From Around The World

Here are some superstitions from around the globe you may not have heard of before. 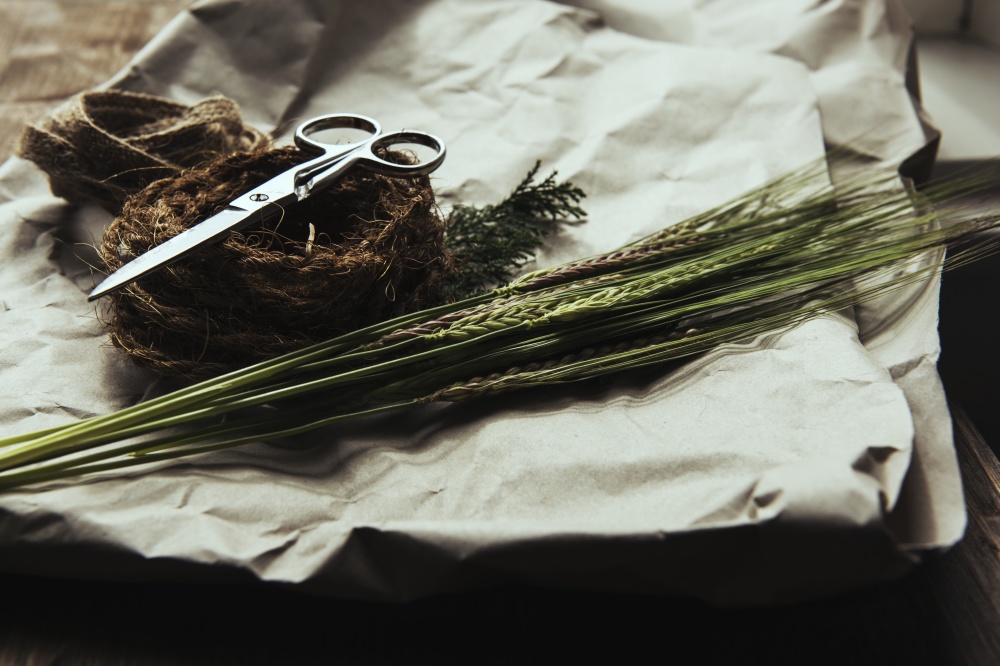 Egyptians don't open and close scissors unless they have to

Here in the UK it’s common to speak to individuals who refuse to walk under ladders or on top of cracks in the pavement, and who do everything they can to avoid breaking a mirror out of fear that something terrible will happen if they do.

These commonly held beliefs by a large percentage of UK residents are nowhere near as odd as some of the superstitions around the world….so here’s 10 of the oddest traditionally held beliefs from different countries that will baffle even the most superstitious of Britons!

It’s not common place to see Turkish people chewing gum at night as the gum is said to become the flesh of dead people. It’s enough to put you off chewing gum for life, isn’t it?

The position of your money - Brazil

The superstitious in Brazil believe that it’s bad luck to let either your money, your purse/wallet or your handbag touch the floor. If this happens, it’s said that you’re about to lose money.

If you’re Mum is still alive, there are numerous things that you just shouldn’t do in Haiti in order to prevent an untimely death for the woman that gave birth to you. These include not walking with just one shoe on, not eating the top of watermelons or grapefruits, and not moving around on your knees.

Broken plates, dishes and cups are saved throughout the year, and on New Year’s Eve people can be see throwing these broken pieces at the homes of their family and friends for good luck in the new year. The bigger the pile of broken tableware, the more luck will be coming their way during the next year.

It’s believed that the former Argentinian President, Carlos Menem, was the physical manifestation of bad luck, and anyone within ear shot of someone saying his name will touch either their right breast or testicle to protect themselves (whereas we in the UK would touch wood).

Pot holes with the letter “K” on the lid identify fresh water – love, to the superstitious – and others are marked with the letter “A” on the lid identifying sewage – or broken love, to the superstitious. Some believe that their love life will be affected by the amount of “K” and “A” pot holes they pass over and will make diversions to allow for more of one than the other.

The Egyptians believe that it’s incredibly bad luck to open and close scissors when you’re not cutting anything, but even worse is to leave scissors in the open position – this is said to cut evil spirits that are lingering around, which makes them angry. On the flip side, sleeping with a pair of scissors underneath your pillow can help to cure you of nightmares. 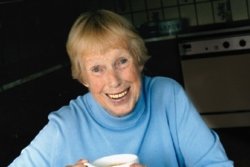 The antidote to an overdose of Swedish noir, by Vivien Prais 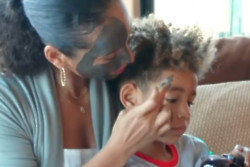 10 Reasons to honeymoon in Egypt