Many Brits have a special relationship with their car- after all a lott happens in them- so much so they see it as one of the family.

To coincide with the launch of their new advertising campaign, which sees a big shift in positioning for one of the UK’s most recognised brands the AA has released research which lifts the bonnet on just how many life moments happen in the nation’s cars. 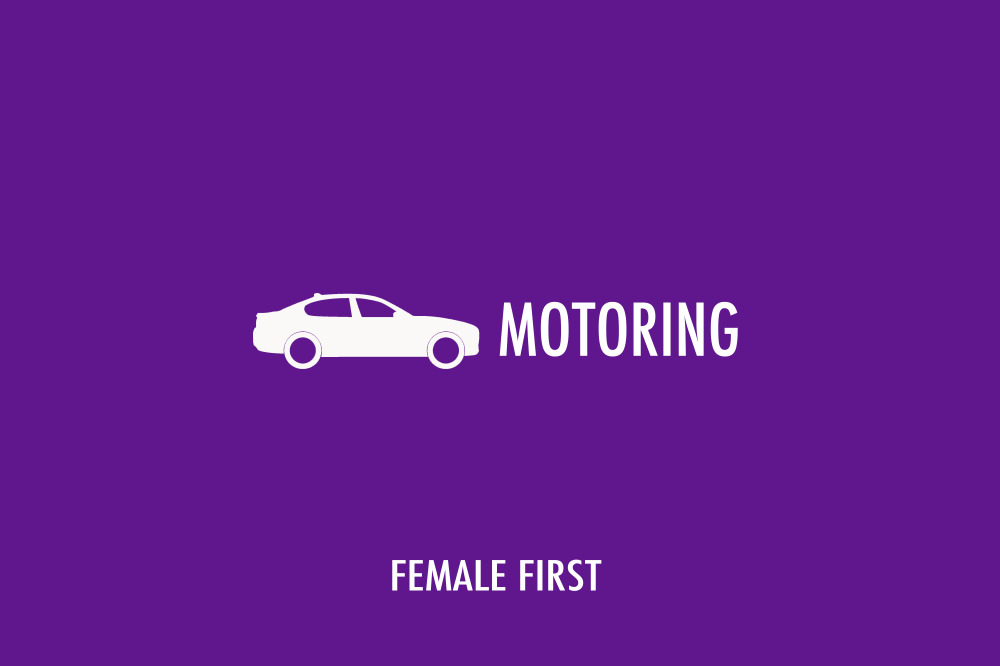 Life happens in a car: from confessions and resolving arguments to marriage proposals and even births. What is it about cars that make so many Brits consider their car to be a part of the family?

Cars are the second biggest purchase most of us make in life after our homes and for many of us the car becomes an extension of the home. Or so it seems according to new research released today.

The insights gathered show over a third of us feel being in a car allows for quality bonding time, with nearly 41% saying some of their fondest memories are of family road trips. Important conversations are somehow made easier on car journeys, with more than 1 in 5 admitting to making up after arguments in cars.

1 in 20 Brits have proposed or been proposed to in a car, 14% have shared their first kiss in a car, and 2% of the nation have even given birth.

The AA which over its 112 year history has developed an unparalleled understanding of the British driving public is also today launching a new £10m advertising campaign as part of a broader £100 investment in its business transformation. ‘New miss a beat’ – the new TV ad which airs for the first time today - and featuring a singing baby and a Tina Turner soundtrack is the first evidence of a change of direction for the brand which has recently undertaken a review of what now constitutes the ‘British motorist’.  And whilst the more traditional car driver is still a core part of the UK population, there is now an emerging, ‘freedom seeking’ segment according to the insight, representing about a quarter of the UK, that’s much less interested in what goes on under the bonnet than inside the car.

Cheryl Calverley, Head of Group Marketing, commented: “The AA is one of the most well-loved and trusted brands in the UK. But we really want to take off the shackles and remind people what’s great about having best-in-class breakdown cover – you know that whatever happens, we’ll keep your show on the road.

The campaign by adam&eveDDB features a father driving to the airport with his preternaturally talented toddler who sings a full-throttle rendition of Tina Turner’s ‘Proud Mary’.