A recent survey by Find and Fund my Car of over 2,000 drivers has revealed which every day driving habits could land us in trouble with a number of license points or a huge fine. 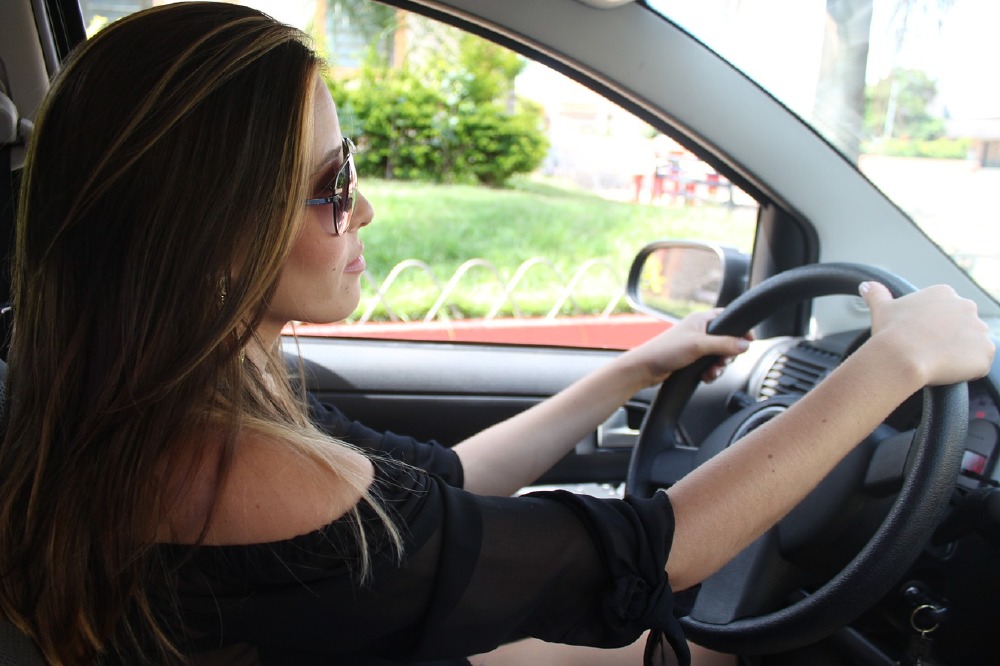 Here are five of the UK’s most commonly broken driving laws, that drivers just weren’t aware were in the Highway Code. How many were you aware of?

1. Paying on Apple Pay at a Drive Thru

A huge 63% of participants thought that this was legal, when it isn’t. If you’re on your phone in the car with the engine running, then you’re risking 6 points on your licence. Just because you’re at a drive-thru doesn’t make it ok, so next time you’re paying for your Big Mac, then whip out your debit or credit card instead of your phone or take your keys out of the ignition

2. Flashing Your Lights to Give Way

Being polite on the roads could set you back £1,000 in fines. Flashing your lights to give way to another car is also illegal, and you should only flash your lights to alert someone of your presence. If you thought this was legal, then don’t worry, 52% of respondents did too.

3. Beeping the Horn in Anger

4. Pull into a Bus Lane to Let an Ambulance Through

It seems silly to not pull over into a bus lane to let an ambulance through while someone in that ambulance could potentially be on death’s door, right? Well, there’s actually a law that you can’t go into the bus lane for any reason, letting emergency services through included. Doing this could again, set you back a fine as well as some points.

5. Pulling Over to Check a Map with the Engine Running

So, how many of the above were you aware of? The study not only found driving laws that the UK weren’t aware of, but they also found driving law myths that are believed to be illegal when they aren’t. For example, did you ever believe that you couldn’t drive with your interior light on? Well you were wrong. Driving with your interior light on is not illegal, it’s just something that most of us have been brought up believing.

To view the full study, head over to the Find and Fund my Car website.