It’s not surprising that the vast majority of young drivers buy a used car, than a brand new one.

Alarming research  released today by  Co-op Insurance has revealed that when buying their first car people are more likely to use the price and colour of the vehicle to determine whether or not to  buy. 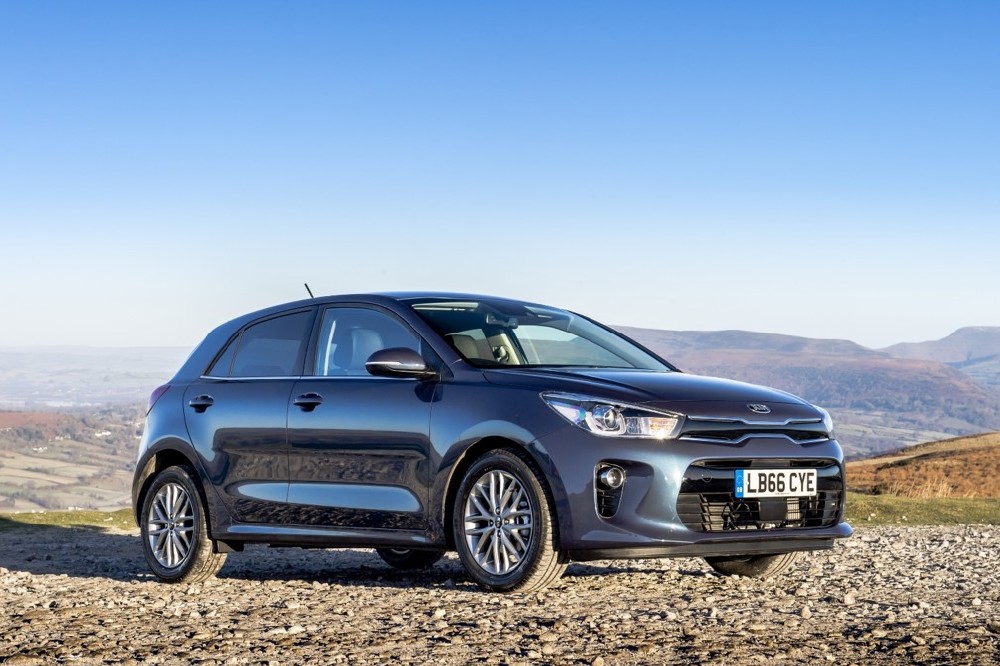 It’s not surprising that the vast majority of young drivers buy a used car, than a brand new one, with the average age of a first car estimated at just over six years old. What is concerning is that 16 per cent of young drivers are driving cars that are at least a decade old – a period when many of today’s safety features were either not fitted as a standard or before some important safety technology had not even invented.

The cost of getting onto the first step of the motoring ladder is the most important consideration for young drivers when buying a first car – three quarters of young drivers give the price of the car the highest priority followed by the cost of insurance and the vehicle being ‘cheap to run’; car safety is ranked as the sixth most important criteria when buying a first car.

Only less than a quarter of young drivers even know what the Automatic emergency braking (AEB) stands for and just over a quarter know what Electronic stability control (ESC) stands for. Given this lack of awareness and understanding, it is not surprising that only 11 per cent of young drivers would definitely check if a car had AEB or ESC fitted when buying it, with a majority of first time drivers driving cars lacking in basic safety features.

The research serves as a strong call to action for safety to rise much further up the decision making agenda for young drivers when choosing and driving their first car. Four in 10 young drivers have experienced some type of accident in their car, with one in five young drivers admitting they misjudged distance or room and had an accident as a result.

Car safety is important to motorists, pedestrians and local communities, but does that mean safety has to be compromised?

To find out, Co-op Insurance, who insure 1.18m drivers and pioneered telematics for young drivers in 2011 to reduce their premiums, have teamed up with Thatcham Research, the UK’s experts in safety, security and crash repair, to identify the safest used first cars for the very first time.

Their testing and analysis has discovered the safest small, affordable second-hand cars within reach of first time drivers – cars equipped with vital safety kit that could reduce the risk of an accident or even stop one happening altogether. Skoda’s Citigo took top honours with models from VW, Seat, Toyota and Kia joining Skoda in the top five.

Quentin Wilson: “I’m really pleased that Co-op Insurance is revisiting their safest used car campaign and even more so that they’re focusing on safety on second hand cars for young drivers.

“Generally, first time drivers have less disposable income to spend on first cars and so price does become a priority, but just because they’re buying second hand doesn’t mean that they should compromise on safety.”