Alan Rickman is one of this country's greatest stage, film, and television actors and it was announced yesterday that he had sadly passed away at the age of sixty-nine from cancer. 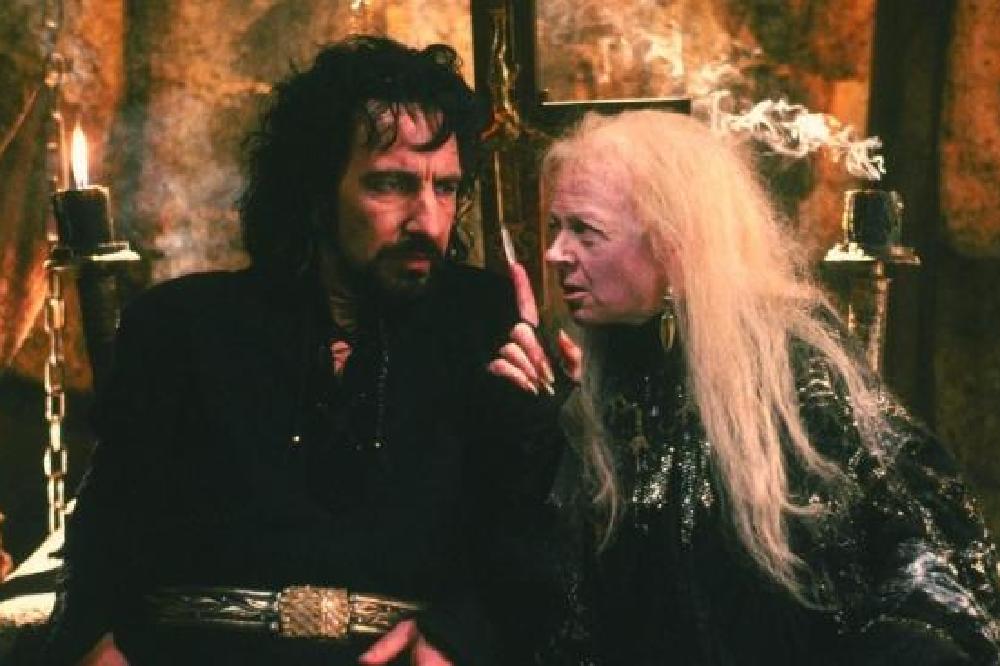 Rickman enjoyed a career that spanned nearly forty years and saw him take on some great characters and deliver some truly unforgettable performances. During that time, he starred in the likes of the Harry Potter series, Love Actually, and Die Hard and won a Golden Globe, Bafta, Screen Actors Guild Award, and Emmy.

We take a look back at Rickman's career and some of his best movie moments.

Rickman's star was sent rocketing in 1988 when he took on the role of Hans Gruber in action movie Die Hard, which saw him star alongside Bruce Willis.

The cold and calculated mastermind sends shivers down your spine as Rickman plays with suave, at time charming, and totally chilling. There are many great Gruber moments from Die Hard and the 'I'm Going to Count To Three' moment is one of the best.

I particularly love him at the end of the film when he thinks he has beaten McClane... but no, he meets a sticky end.

On the surface, Harry and Karen look to have the perfect marriage... underneath, that couldn't be further from the truth. Harry is having an affair with his new secretary and trying to hide it from his wife.

Buying a Christmas gift for Mia almost rumbles him as it takes the salesman so long to wrap the gift. For me, this is one of the film's best moments and Rickman just plays it so beautifully as the nervous Harry keeps an eye out for his returning wife.

While the moment when Karen confronts Harry about his affair is heartbreaking, this is such a terrifically funny moment.

- Sense and Sensibility - 'You Will Not Stay Away Long'

Rickman took on the role of Colonel Brandon in the adaptation of the Jane Austen novel, one of the film's most noble and loyal characters. Brandon falls in love with the young Marianne Dashwood - played by Kate Winslet - but she loves another.

When her heart is broken and her dreams of marriage shattered, Colonel Brandon is one of the people who are there to help pick up the pieces. Over time, Marianne starts to look at the Colonel in a very different light. This is a touching scene between them that shows Marianne's changing feelings.

Alan Rickman is just one of the big British names on the Harry Potter cast and he features in all of the films as Snape. While he appears as a villain throughout, she shows off a very different side in the final film. This is another powerful moment from the popular actor.

- Robin Hood: Prince of Thieves - Sheriff of Nottingham in the dungeon

Rickman returned to the big screen in 1991 when he took on the role of the Sheriff of Nottingham in Robin Hood: Prince of Thieves and it was great to see him return as a villain.

It was a witty and slightly over the top performance from Rickman as he delivered another series of unforgettable movie moments. This scene sees Rickman at his witty best. 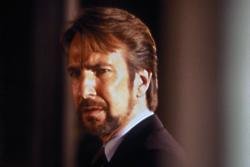 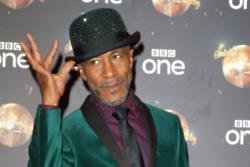 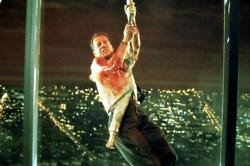