Synopsis: A charming thief and a band of unlikely adventurers undertake an epic heist to retrieve a lost relic, but things go dangerously awry when they run afoul of the wrong people. 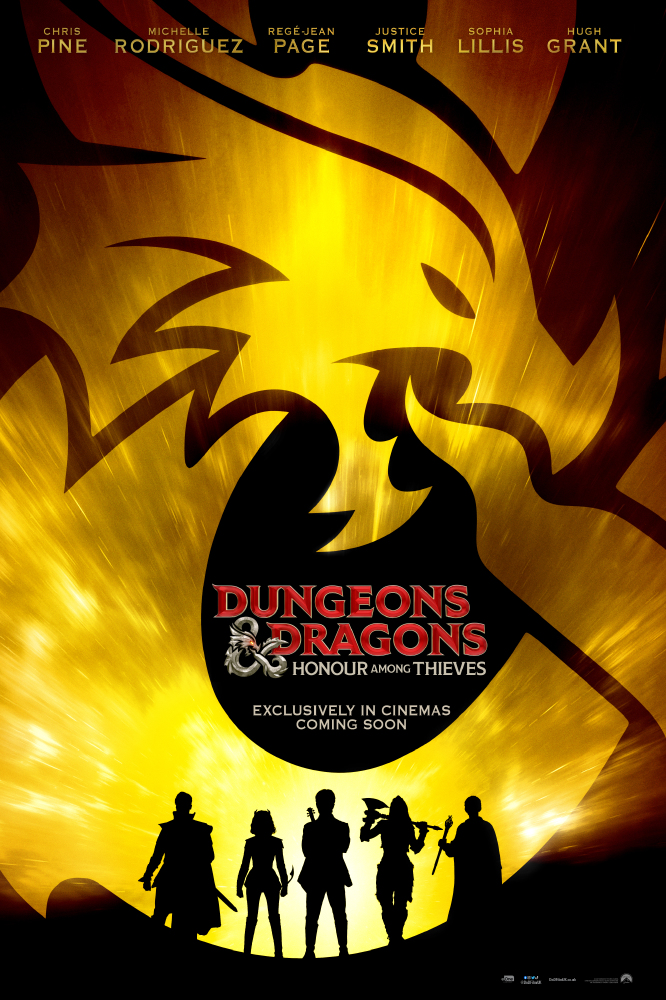 Dungeons and Dragons Honour Amongst Thieves

Dungeons & Dragons: Honour Among Thieves brings the rich world and playful spirit of the legendary roleplaying game to the big screen in a hilarious and action-packed adventure.

Star Chris Pine has described the new 'Dungeons and Dragons' movie as a mixture of 'Game of Thrones' and 'The Princess Bride'. 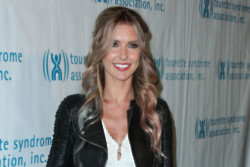 Audrina Patridge reveals the reason behind her split from Chris Pine 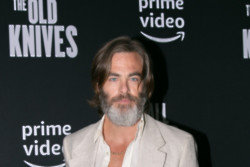