'Beetlejuice 2' is in the "early" stages of development.

Brad Pitt's production company is taking on a 'Beetlejuice' sequel. 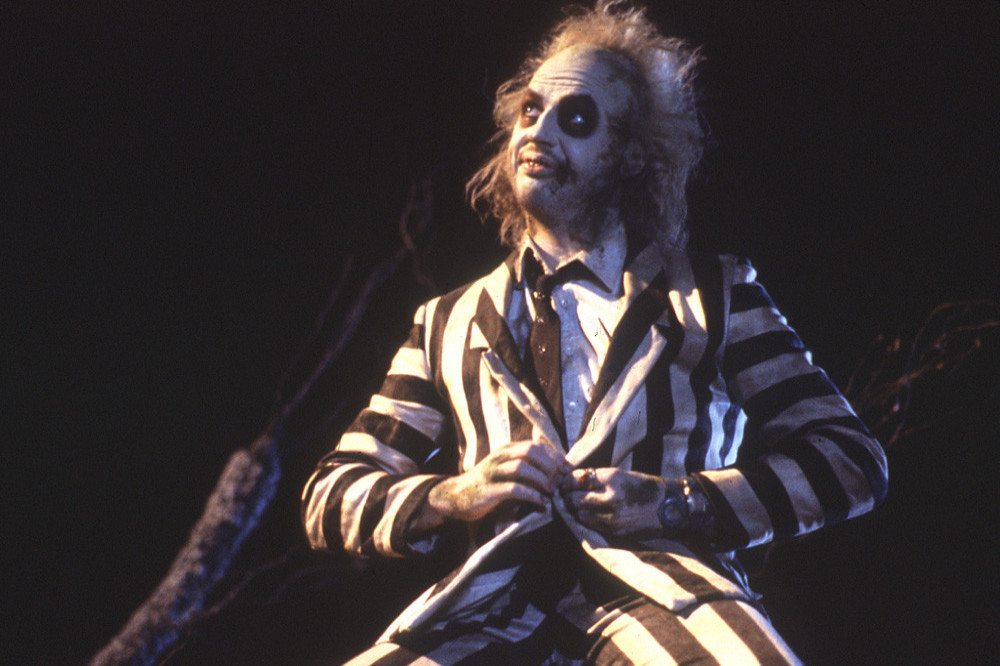 Beetlejuice 2 in the works

According to The Ankler, a follow-up to Tim Burton's 1988 comedy-horror is in the "early" stages of development, with the Hollywood star's Plan B attached to make the movie for Warner Bros.

It's very early days as there is no script and no news yet on whether the original cast will reunite for the second film.

The cult classic follows Alec's Adam Maitland and his wife Barbara (Geena) who die in a car accident and find themselves haunting their country residence, unable to leave the house.

When Charles and Delia Deetz (Catherine and Jeffrey Jones) move in with their daughter Lydia Deetz (Winona) the Maitlands attempt to scare them away without success and their efforts attract a spirit called Beetlejuice (Michael), whose help quickly becomes dangerous for everyone involved.

The 70-year-old actor admitted he was reluctant to take on the leading role because he didn't understand Tim's vision and he wanted to spend time at home.

He explained: "Sometimes I'm lazy. I just go, 'Ah, I don't know. I'm breeding one of my dogs, or I didn't take a vacation I should go.'

"Sometimes it's that. Mostly it's just that I don't know how to do it. Tim couldn't really express what Beetlejuice was. It wasn't so much, 'No, I refuse'; it was, 'I really like this guy, but I don't know what he's talking about."

The director and actor also worked together on the 1989 movie 'Batman' and Tim admitted that it was Michael's psychological approach to the part that convinced him to cast him as the caped crusader.

He said: "When it came to 'Batman', I'd been meeting with these beefy action-hero types, then Michael arrives... He comes in with this whole psychology, approaching it with an almost manic-depressive quality in mind. I thought: now I get it."

And Quentin Tarantino convinced Michael to star in 'Jackie Brown' by getting him drunk.