Bring the DVD and Blu-ray home, or download and keep!

We’ve had some brilliant movies release both this year (2022) and last (2021), with many of those recently announcing their home release dates. Paul Thomas Anderson’s latest cinematic venture is among those heading to home release this year. 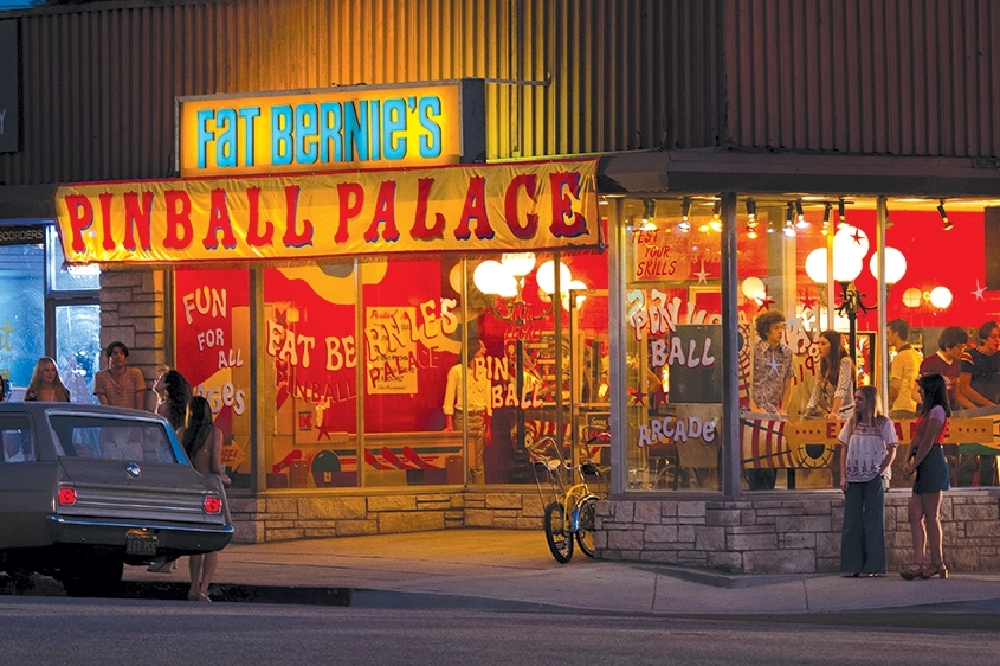 Licorice Pizza will be available to download and keep, as well as buy on DVD and Blu-ray in June, when you can either re-watch the Academy-award nominated feature, or see it for the very first time.

Licorice Pizza tells the story of Alana Kane (Alana Haim) and Gary Valentine (Cooper Hoffman), who grow up together, run around with one another, and fall in love in the San Fernando Valley in 1973.

The film has been praised time and time again, and has been nominated for over 180 awards (to-date), which include three Academy Awards, eight Critics Choice Awards, and 22 Best Picture nominations.

The Observer has dubbed the film to be “a joyously nostalgic coming-of-age tale”, while Metro called the feature a project that “crackles with genius”.

Reviews continue to celebrate the movie, with Time Out calling it “The best film of the year”, and Little White Lies stating it to be “Filmmaking perfection”.

The DVD and Blu-ray of Licorice Pizza will include limited edition art cards, and a double-sided cover art. Viewers will be able to go behind-the-scenes will exciting bonus features that include:

Licorice Pizza will be available to download and keep, as well as purchase on DVD and Blu-ray from June 6th, 2022.

Watch the trailer for Licorice Pizza below:

MORE: Scream 2022 DVD and Blu-ray release: When will we be able to welcome Ghostface back into our home? 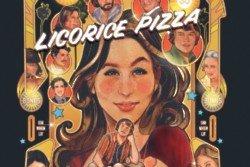 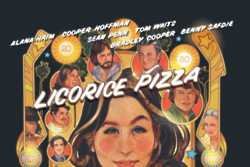 Win a copy of Licorice Pizza on Blu-ray and vinyl 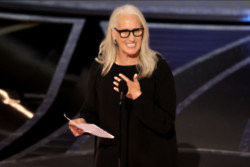