Another thriller is on its way!

A lot of movie and TV-related news at the moment consists of casting choices, as well as brief announcements of plot details and so on. Recently, Sam Claflin has been cast in a new and exciting film, called Bagman. 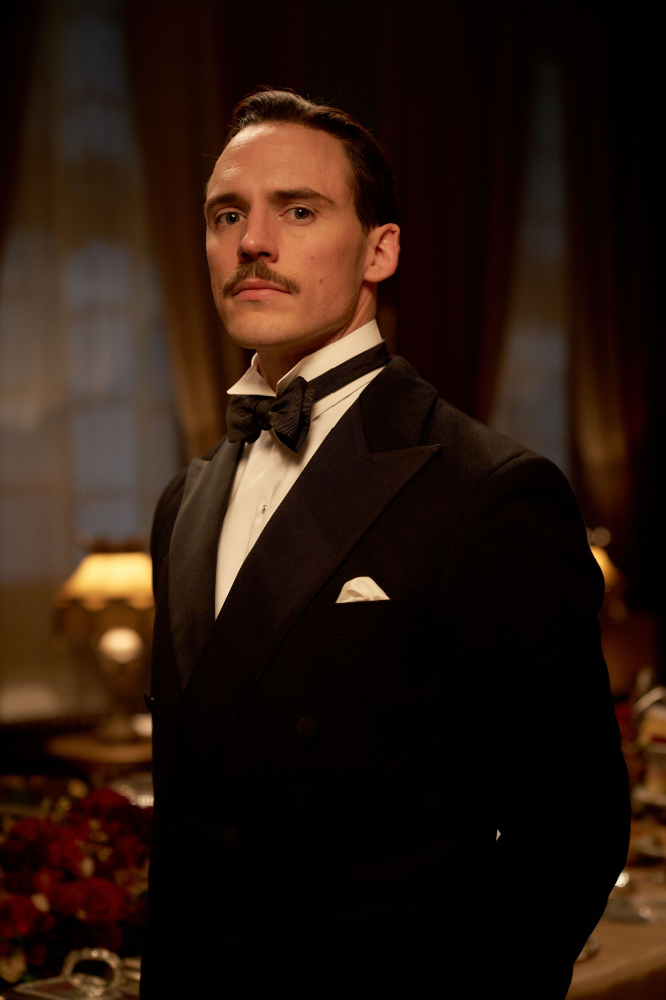 Colm McCarthy, director of Netflix’s Peaky Blinders, will be reportedly sitting in the director's chair for the forthcoming film. Claflin himself starred in the series as Oswald Mosley, however, Bagman will mark the first time the director and actor have officially worked together.

35-year-old Claflin’s fame may lay primarily with his role as Finnick Odair in popular franchise The Hunger Games from 2013 to 2015. The Hunger Games, as is Bagman, was produced by Lionsgate; this may give audiences an idea as to the quality and type of movie Bagman will be.

The feature is set to follow a father (Claflin) who, when he was younger, was traumatised by a monster that rendered his childhood ruined.

However, despite him thinking the worst was behind him, Claflin’s character is under threat once again as the beast comes back to haunt not only him, but his family too.

Can he face his fears, or will everything he has be taken from him?

Given the films Claflin has starred in, such as Me Before You, Enola Holmes, and Snow White and the Huntsman, as well as the producers behind Bagman (Jorge Alfaro and Meredith Wieck), it appears as though the upcoming movie will be a YA (young adult) feature.

However, it could potentially borderline on horror, depending on what the monster is that haunts Claflin’s character; it could be a somewhat unnerving creature, or a terrifying, bloodthirsty being.

Either way, it will be exciting to see Claflin in this type of role, and those who have seen his other works and are a fan of his skills will definitely be looking forward to this title.

It seems unclear at the moment where the title fits into the plot, but that’s just another part of the mystery we will have to wait for to be revealed.

Bagman will be showcased to buyers in a few days from today (May 16th, 2022) at the Cannes Film Festival; hopefully more information on this thriller will release soon after. 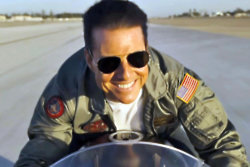 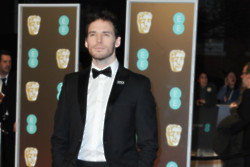 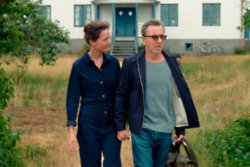