Kempton Bunton is an incredible historical figure; but what does his grandson think of him?

New movie The Duke tells the moving true story of 60-year-old taxi driver Kempton Bunton (Jim Broadbent), who, in 1961, made history by stealing Goya's portrait of the Duke of Wellington from the National Gallery in London. 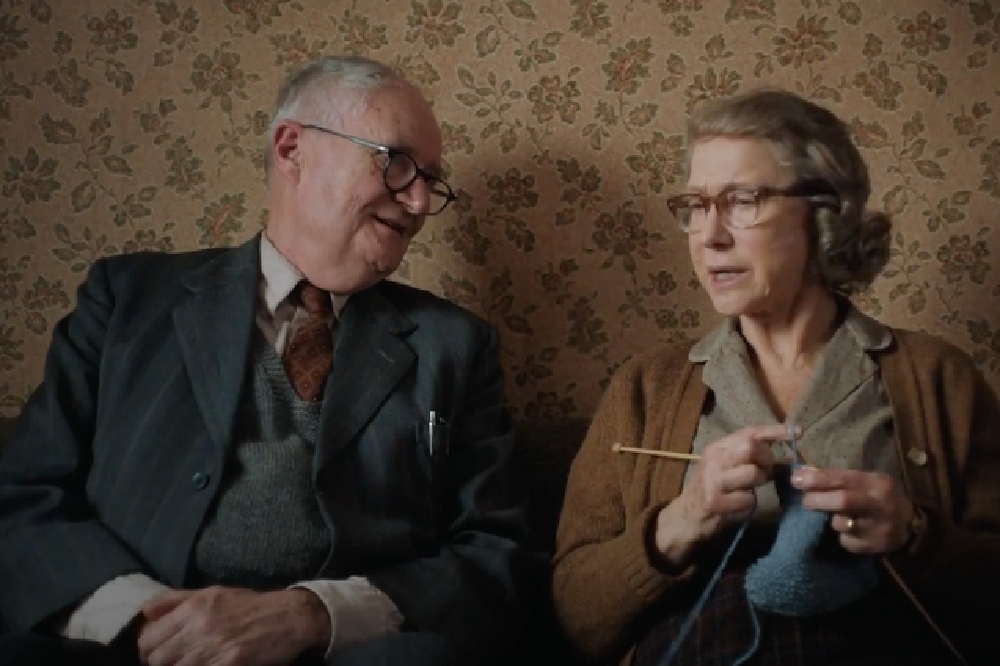 Jim Broadbent stars alongside Helen Mirren in The Duke

As the first and currently only theft in the Gallery's history, it was a moment that will be remembered forever, as Kempton sent ransom notes holding the government to account for their lack of care for the elderly.

He paid specific attention to a long-running campaign which demanded that pensioners should receive free television, and declared that the painting would only be returned if this condition was met.

This was the story that was told, but 50 years later the full details emerged, in which it was discovered that whilst Kempton had wanted to change the world for good, whilst saving his marriage, there was a lot more to the tale than anybody knew.

An uplifting tale of how one man used the Duke to achieve something special, the story is now something that can be seen for the first time, up on the big screen.

To celebrate, we've got our hands on an exclusive video, which sees the real-life Kempton Bunton's grandson, Chris, speak about his famous relative. Watch what he has to say below:

The Duke is available to watch in cinemas across the UK now. 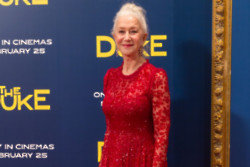