Dragons have been a regular feature on the big screen over the years and have provided film with some of its greatest moments. 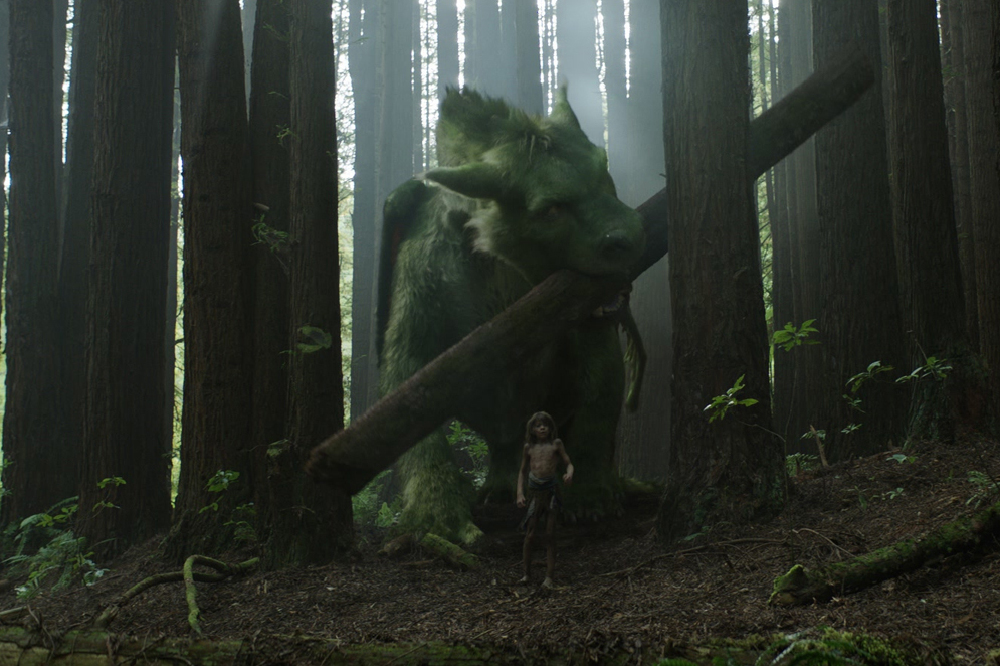 You cannot beat a dragon on the big screen!!! And we are going to see one this week as a new version of Pete's Dragon is released. The movie is a remake of the 1977 film of the same name and will be a mix of live-action performances and fantastic CGI.

To celebrate the release of Pete's Dragon at the end of the week, we take a look at some of the best film dragons. Do you have a favourite?

One of the most recent film dragons comes in the form of Smaug, who was introduced to film audiences for the first time in The Hobbit: The Desolation of Smaug back in 2013.

The Desolation of Smaug was the second film in Peter Jackson's The Hobbit trilogy and was brought to life using CGI and motion capture and voiced by Benedict Cumberbatch.

Smaug is a dragon who attacked the dwarves in the Lonely Mountain to claim the mountain and their treasure. While Smaug has been hidden for years, he is woken by Thorin Oakenshield and his company as they return to reclaim their home.

Smaug returned to the big screen a year later in The Hobbit: The Battle of the Five Armies, as he sets off to destroy Laketown

It is a fantastically devious performance by Cumberbatch who truly embodies this role and makes a wonderful villain - not to mention the character of Smaug is one of the best effect achievements of the entire trilogy.

For me, Smaug was a highlight of the films series and was the character that I was looking forward to seeing on the big screen the most.

- Toothless - How To Train Your Dragon

How To Train Your Dragon came to the big screen for the first time back in 2010 by DreamWorks, with a sequel following four years later.

The movie follows Hiccup, a hapless young Viking wants to follow in his tribe's tradition and hunt dragons. But after capturing his first dragon, Hiccup befriends him rather than kills him.

That dragon is Toothless, who becomes a loyal fan of Hiccup and helps the youngster change his view of dragons and his relationship with them.

How To Train Your Dragon is a wonderful story about friendship and loyalty and Hiccup and Toothless are a pair of wonderfully crafted characters that really drive this story forward.

The film was a huge success and went on to gross over $494 million at the global box office and kicked off a brilliant new animated franchise.

Four years later, Hiccup and Toothless were back in How To Train Your Dragon 2, which was an even bigger success - the film grossed over $621 million worldwide.

When it comes to big screen dragons, it is Dragon in Shrek that up there as one of my favourites.

When we meet her for the first time, she is a ferocious creature who is keeping anyone from saving Princess Fiona from the tower... but all she wants is love.

And that is exactly what she finds when she comes face to face with Donkey. While they may be an unlikely pair, love is in the air for them - before she comes to the aid of Shrek and Donkey at the end of the film.

I love the fact that this movie turned everything about the dragon on its head and turned her into a wonderfully fun character.

She returned at the end of Shrek 2 to reveal that she was a proud mother of dragon/donkey hybrids.

On the face of it, Draco has everything that the last dragon alive should be, he lives in a cave, is reluctant to help or meet humans and is really quite scary looking. However, under that rough exterior lies a heart of gold, and he's willing to give half of his up to save a frankly unpleasant little boy who he knows will grow up to be a tyrant King.

Foolish, you say? Perhaps. Teaming up with disillusioned, but still formidable dragon slayer, Bowen, to make the first ever human-dragon extortion alliance has interesting consequences, not least with Draco finally finding the peace that he so craves.

Hard to believe, Dragonheart is a movie that celebrates its twentieth anniversary this year and saw Rob Cohen in the director's chair.

Dennis Quaid took on the central role of Bowen while Sean Connery lent his voice to the character of Draco and brought him to life in wonderful fashion.

Dragonheart thrilled a generation of film fans and Draco remains one of the most iconic movie dragons of all time.

Sleeping Beauty was released back in 1959 and was the sixteenth feature film from Disney. the movie was based on The Sleeping Beauty by Charles Perrault and Little Briar Rose by The Brothers Grimm and remains one of Disney's classic movies.

It is not towards the end of the film where we see the dragon as villain Maleficent transforms in a bid to prevent Phillip from reaching the tower and freeing Aurora from her slumber.

It is good v evil as Phillip battles the dragon as well as a wall of thorns. It the most exciting sequence of the film - and of any Disney film - as evil so nearly triumphs.

Maleficent is one of Disney's great villains of all time and fifty years on, the battle between good and evil is just as exciting.

In the live-action film Maleficent, which was released in 2014, we see Maleficent turn Diaval into a dragon rather than herself as she battles Stefan's army.

Of course, you cannot talk about dragon without talking about Pete's Dragon. It was back in 1977 when this film hit the big screen for the first time and now we have a great remake heading our way.

In 1977, the movie was a mix of live-action and animation as Don Chaffey took up the director's chair.

In this new film, Disney has delivered a film that's a mix of live-action and CGI as we see Elliot brought to life in a completely different way to the original.

The new film sees Pete Lowery in the director's chair and follows Pete, an orphan who is found in the woods; where he has lived for the last six year with a mysterious dragon.

A generation of children grew up with the original Pete's Dragon movie and now these great characters and story has been brought to a new audience. 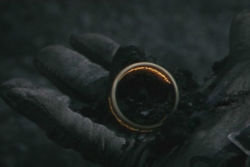 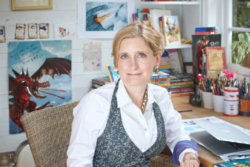 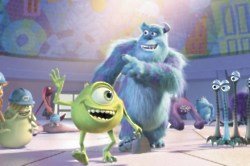