The Christmas playlist you never knew you needed

An alternative selection of festive anthems.

Christmas songs are so overplayed that we've started to become seriously offended by them; and not just because of outdated lyrics. There's actually a social media challenge called Whamageddon which involves trying not to hear Wham!'s Last Christmas, and most people don't get further than the first week of December before they lose. If you're just as sick of the usual Christmas anthems as we are, we have an alternative holiday playlist for you... 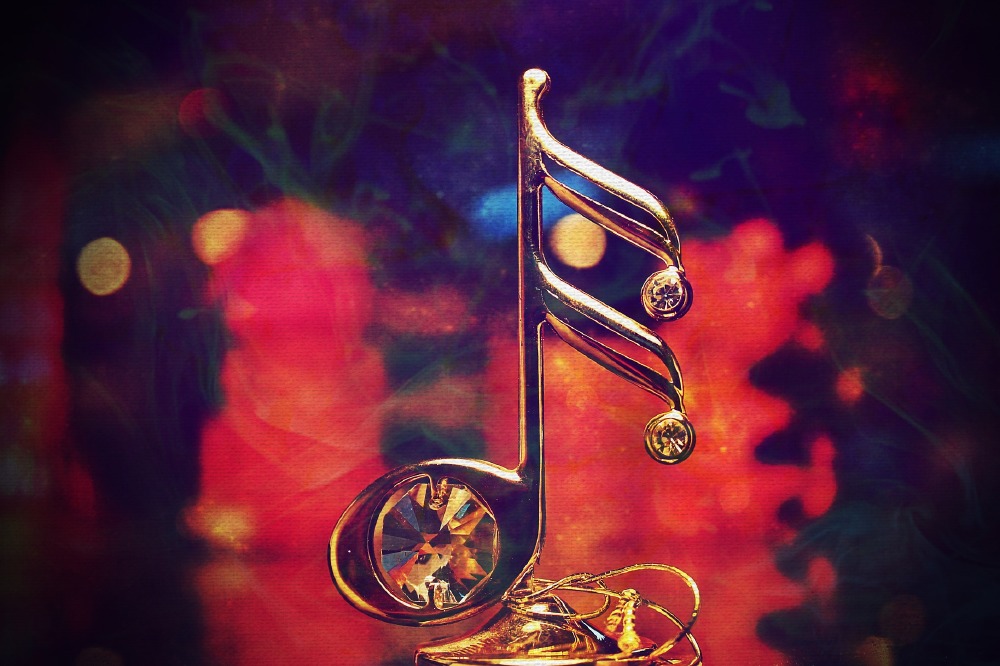 Taken from her 2017 album Everyday Is Christmas, which took just two weeks to record, this is truly a feel-good festive anthem. Plus, the video features a number of delightful cameos from Kristen Bell to Caleb McLaughlin.

2. Don't Shoot Me Santa - The Killers

The indie band's 2011 (Red) Christmas EP is one of the most underrated ever. A Great Big Sled featuring Toni Halliday was the main single from the record, but Don't Shoot Me Santa turns the concept of Father Christmas on its head.

The B-side to their 1998 single Cancer for the Cure from Electro-Shock Blues, this is a brilliant mood-elevating soft-rock number. No Christmas can be bad if you're blasting this out at full volume.

4. Yule Shoot Your Eye Out - Fall Out Boy

From Immortal Records' 2003 charity compilation A Santa Cause: It's a Punk Rock Christmas which also included I Won't Be Home For Christmas by Blink-182, this Fall Out Boy tune isn't exactly going to get you into the festive spirit... But what a tune!

A 1984 non-album single that was also released as the B-side to A Winter's Tale and featured on the 1995 rock compilation The Edge Of Christmas. Considering Queen are one of the greatest acts in music history, we're surprised this one doesn't get played more often.

This lively polka tune was a cover of the song originally made popular by Tommy Steele in 1960. Bob Dylan featured it on his first Christmas album Christmas in the Heart, released in 2009.

Yes, it might be a classic but this version of the Frank Loesser song from Neptune's Daughter done by Zooey Deschanel and M. Ward from their 2011 album A Very She & Him Christmas is one of the best.

The Razorlight drummer wrote this uplifting dreamy number for 2012's The Snowman sequel The Snowman and the Snowdog. It gave such life to the story, though Walking in the Air will always remain a classic.

9. Christmas by the Side of the Road - Huey and the New Yorkers

Huey Morgan from Fun Lovin' Criminals knocked it out of the park with his 2012 album Say It To My Face, and Christmas By The Side Of The Road was most definitely a highlight.

10. Something About December - Christina Perri

When she released her 2012 EP A Very Merry Perri Christmas, we weren't sure what to think. But Something About December turned out to be a holiday favourite with its melancholy piano melody.

We were surprised at just how catchy this song was when it was released in 2013 as part of her Christmas, with Love album. It wasn't the highest charting single in the world, but no-one could fault its wholesomeness.

The Scottish indie quintet did not miss the mark with their third ever single It's Christmas So We'll Stop back in 2007, and fans loved it so much that they re-released it the following year.

Low's acclaimed 1999 EP Christmas, released on Kranky, had some incredible covers on it as well as this upbeat number. With it's repeated line "It was just like Christmas", it's the kind of song that stays in your head.

14. I Want a Hippopotamus for Christmas - A Great Big World

This Christmas novelty song from the 50s was originally sung by Gayla Peevey, but this New York duo gave it a real facelift with their 2014 rendition which came alongside an adorable animated video.

15. Christmas Was Better in the 80s - The Futureheads

Christmas is a time for nostalgia, and everyone thinks their decade of childhood was the best. These post-punk Mackems released this track back in 2010 and - even though they're wrong (Christmas was better in the 90s) - it's one of the most underrated Yuletide anthems. 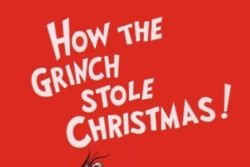 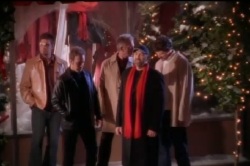 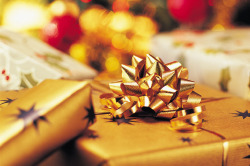 What Your Favourite Christmas Song Says About You