After 28 years of being one of the leaders of the electronic music world, Daft Punk called time on their iconic career earlier this year. Many were surprised, others not so much as they thought the duo had run their course. 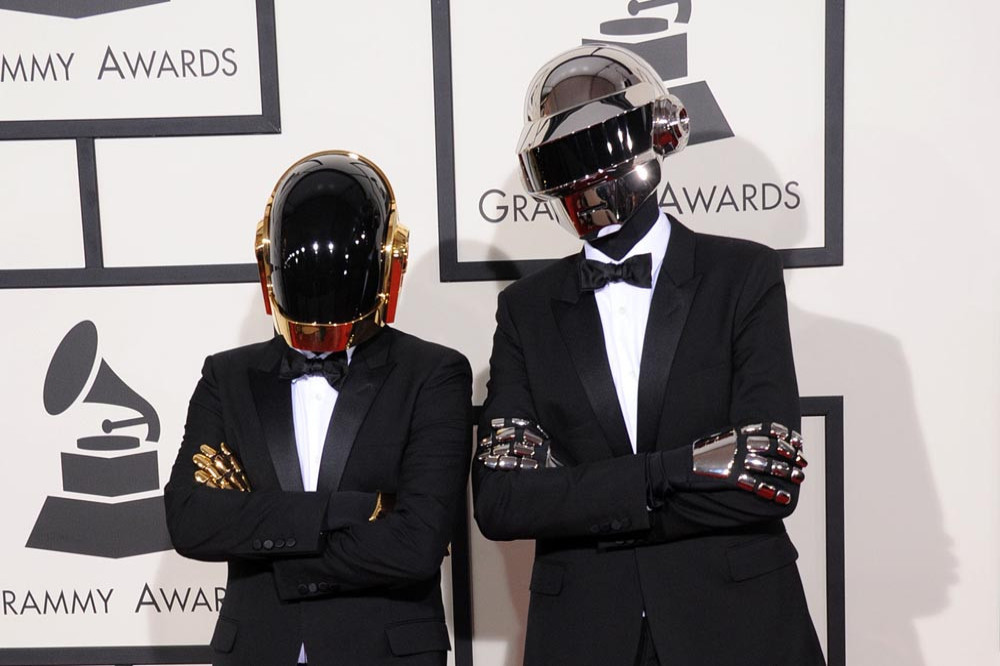 Why Did Daft Punk Split?

Whether it was their work on The Weeknd’s hit Star Boy, or their casino favorite Get Lucky, you will know at least one song from the iconic French producers. Here are the possible reasons for their split.

After 28 years in the industry, and being on top of the EDM mountain, or at least close to it for many of those years, you will obviously build a reputation for yourself, and fans will set expectations that they most definitely expect you to meet regularly.

This level of expectation could have easily played a role in the duo finally calling it quits. Yes, while they are responsible for fans having these expectations, since they wouldn’t be there if they didn’t make great songs and albums, it is definitely hard to keep up with them.

It also doesn’t give you much room for growth. They would have had to stay within their genre and would certainly not have had the same level of flexibility to explore different genres. This wouldn’t have been helped by the fact that their last live show was in 2007 and their last album was in 2013.

They have obviously been making music and collaborating with other artists, but fans were waiting on their next massive album, and once again, the pressure and expectation that had grown over the years was possibly a bit much.

There is also the possibility that they made all the music they wanted to make. While this may sound strange, falling out of love with what you do isn’t unusual, and just not wanting to make new and more material can easily be a real reason to break up.

Once again, making the same type of material year after year will either be great for some, or can lead to burnout for others. This also plays into the idea that maybe they want to do individual projects, another possible reason that many are believing.

As opposed to not wanting to make new material, maybe they each want to do their own thing. As two artists who have been in the industry for years, it would be very strange for both of them to just give it up. Individual careers in production or something similar looks likely.

When it came to setting the standard for live EDM shows, Daft Punk was almost unmatched. Ridiculous visuals that pulsated with the music, massive graphics, incredible sound, they made it very difficult for any other DJ to match one of their live shows, let alone do it better.

This, once again, goes back to the expectations they had set. Daft Punk hadn’t had a live show since 2007, and clearly, as every year passed, fans became more and more excited about when the next tour announcement was going to be made.

While the current COVD pandemic has certainly not helped live music, going down the path of the expectations and reality just being too much for the duo is a very suitable reason for breaking up, especially if you add it to the list of reasons already mentioned.

While Daft Punk have been responsible for some amazing collaborations, there is the possibility that they ended up focussing too much on other artists' projects, and not showing their own projects enough attention.

As mentioned, maybe this was due to the fact that they had just run out of ideas for their own music and were looking for inspiration. Either way, the immense focus on collaborations may not have helped them stick to their own music path.

Nothing Left to Achieve

Another reason, and maybe the most likely one, is that they have achieved everything that they set out to achieve as a duo. massive , sold out shows, numerous number 1 songs and albums, millions of albums sold, and even more fans across the globe.

Much like how the most successful TV shows or movie franchises eventually come to an end, the same can be said for music groups. There doesn’t actually have to be a reason for it to end, maybe it is just time that it does.

While that does sound like a cop out, once again, this happens to stuff all the time. No matter how successful a TV show is, there comes a time where the creators and actors can close the book on that chapter, and while it might be sad or disappointing, it does happen.

While no one actually does know why Daft Punk split up, and we may never know considering how secretive the group has always been, we are still able to speculate, and it may be quite easy to work out for ourselves.

Either way, there was an incredible duo that made music for everyone to enjoy, and now we can just sit back and see if they create anything exciting and amazing as individuals. 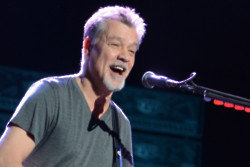 Eddie Van Halen remembered on what would've been 67th birthday 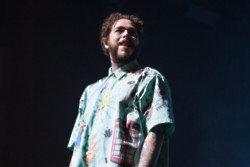 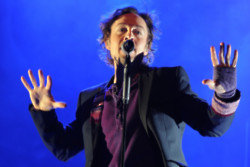