Isle of Wight Festival 2019: Who's headlining and how can you get tickets?

Headliners are confirmed for the 51st annual Isle of Wight Festival.

The main line-up has finally been confirmed for the Isle of Wight Festival in June 2019 - and what a line-up it is! It's always an indie-pop extravaganza, but this year looks like it might just be even better than last year's 50th anniversary celebrations. Tickets are on sale this week. 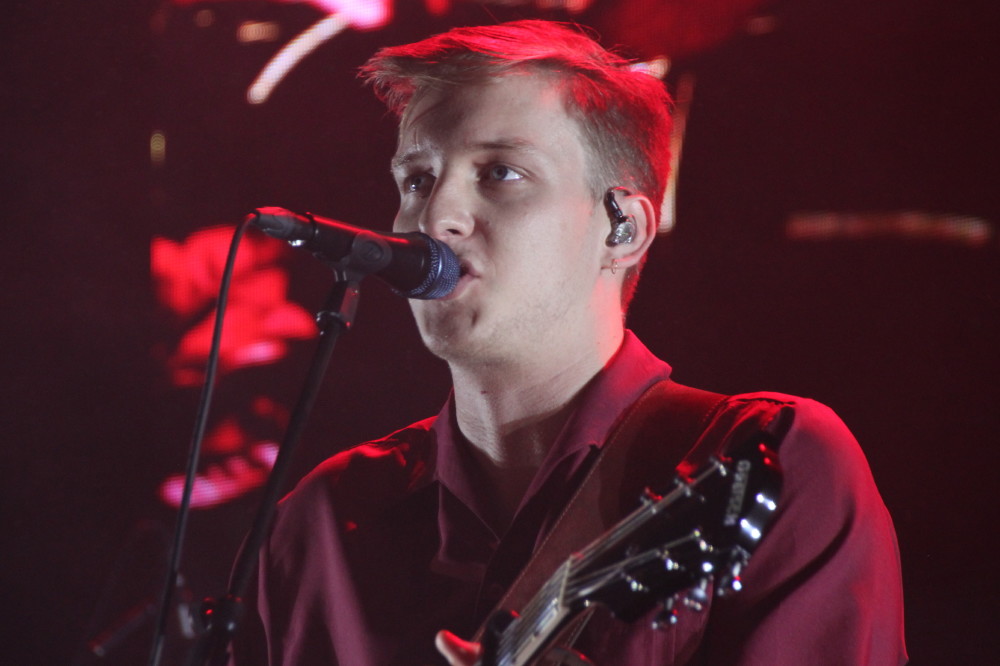 Headlining the main stage on the Friday (June 14) are Noel Gallagher's High Flying Birds for the first time since 2012, while George Ezra makes his debut headline performance at the festival on the Saturday (June 15) and Biffy Clyro return for the third time ever on the Sunday (June 16).

"We are delighted to be headlining The Isle of Wight Festival again", Biffy Clyro said in a statement. "'Tis a beauty. Hail Satan!!"

This actually marks George Ezra's first ever major festival headline performance. He's currently up for three BRIT Awards including British Male Solo Artist, British Album of the Year for Staying at Tamara's and British Single of the Year for Shotgun. 2019 may well be a very exciting year for him.

Ahead of Ezra's set on the Saturday, Fatboy Slim will make an appearance as a special guest for the first time at Isle of Wight. He released his last single, Boom F**king Boom featuring Beardyman, back in 2017 but fans are hoping for a distinctly more old-school set. After all, he is one of the greatest DJs to come out of the 90s.

More on the main stage are Courteeners, Lily Allen, James, Bastille, Jess Glynne and Madness among others. Plus, prepare to be well and truly rickrolled with Rick Astley.

Over on the Big Top stage, rave with Haçienda Classiçal and Jax Jones, and get lost in the vocals of Freya Ridings and Sam Fender. Make sure you don't miss The Last Shadow Puppets' frontman Miles Kane, as well as indie band Mystery Jets and, of course, Idles who dropped their acclaimed second album Joy as an Act of Resistance last year.

Many more acts are yet to be announced, and tickets are set to go on sale this Friday (January 25) so make sure you get to the website before 9am to secure your place at this iconic event.

The Isle of Wight Festival 2019 takes place over June 13-16 at Seaclose Park, Newport.

Tagged in Isle Of Wight Festival 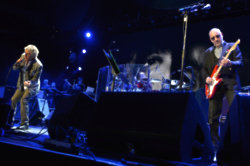 The Who to headline The Isle of Wight Festival 2016 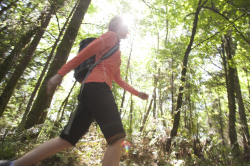 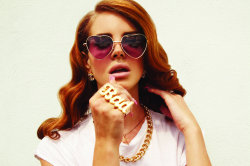 Lana Del Rey To Play The Isle of Wight Festival