7 artists that made me, by Iuliano

To celebrate the recent release of his single Not A Sound, we asked songwriter, artist and producer Iuliano to let us in on exactly how he has shaped his career thanks to the influence and inspiration of others. Here, he lets fans know the 7 artists that have done exactly that... 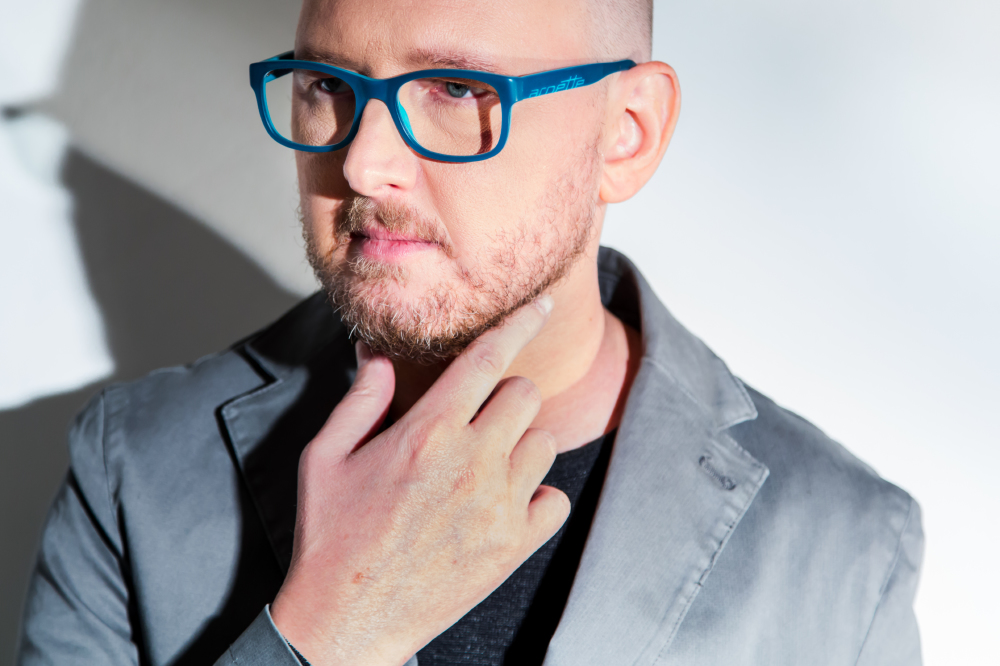 Iuliano opens up to Female First

The Beatles - The most common answer. The most inevitable. If there is a common ground in modern music it’s them and you cannot avoid being influenced even if in a small part of your music.

Police - Coming as a kid from pure Italian pop it was the first “adult sound’ I heard. I was to a friend’s place and he told me “Listen to this, and started playing “Zenyatta Mondatta””. My first reaction was like… “what is this? I guess I like it…oh yeah…I like it!”. I had just been projected in a new world, not totally understood yet, but so fascinating. Some melodic approach of my music might be coming from the music of this so unusually talented  trio.

Yes - My meeting with them it was a life changer. The melodic approach of Jon Anderson, the always changing melodic development, the exploration of any melodic possibility of a song is something I carry , inevitably, in my music approach. One of my dream is meeting with Jon Anderson in flesh and ask him: how? How did you guy make “Close to the Edge?”

Stevie Wonder - I was having lunch and the news started playing the latest song of this very famous artist (Overjoyed) I really never care so much. I turned my face towards the television and decided I wanted to sing the beauty of the world the way I heard it that day. I spent my next 10 years trying to sing like him... only later I realised we were two different people. If you really listen carefully, I guess, you can hear some of his echoes in my music, nevertheless under a complete different dress.

Keith Jarrett - On the other side of the music, but still floating in the air. The phrasing approach of Jarrett is something that I guess you can hear if I start playing some jazz. But, as I am a firm believer that music is only one, I like to think that my actual songs would be different if I didn’t meet him in my journey.

Radiohead – Innovative - they are the modern approach. Nowadays if you make some sort of electronic mixed with other styles you right away start wondering if Radiohead have already done it... often the answer is 'yes'.

Coldplay - The first two albums are really that good. The capability of Chris Martin to reach the right note in the right moment is really striking. It can make each song interesting with this very uncommon peculiarity. So, now I know that this note exist in every song, actually every sentence, and I just l have to look for it. 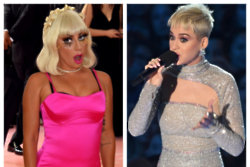 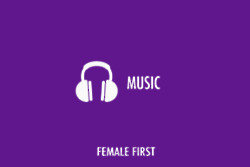