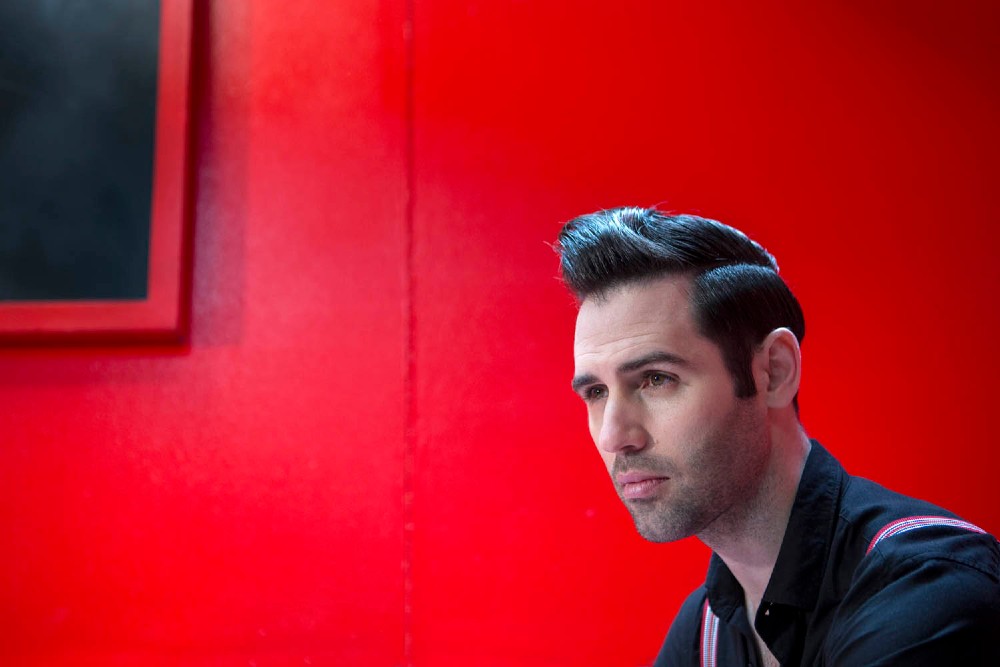 Fifteen years after I stopped taking my first dose of ADHD medication I began my second. To celebrate World Mental Health Day on October 10th and the release of my Crazy music video, here’s my oddly happy story of self-sabotage, stigma and a wasted 15 years...

Hi, I’m Mikey and I have ADHD. Turns out I always have. It was first suggested during primary school and thanks to a super old-school Italian-Australian upbringing I was denied the opportunity to see a doctor, instead being labelled one naughty little boy.

Come my final year, on the cusp of an impressive all-subjects-failed result, my Mum, using every ounce of her 5'2 plus two feet of permed hair frame, put her foot down and demanded I be allowed to see a psychiatrist. So I did and was prescribed medication. I took that medication, received surprisingly good grades (yay me!) and was offered a place at university. A miracle!

This life-changing medication came with a fun set of side effects - nausea, decreased appetite, erratic mood swings (while wearing off), insomnia and a general dulling of emotions. All reasons I gave for throwing away 10-ish successful months, including passing the first semester of university. Honestly though, I stopped because I no longer wanted to be the ‘ADHD Kid’. The kid who needed tablets to be ‘normal’  and whose improvement could have been achieved without medication if only he was more motivated, less lazy and tried harder. So I stopped.

After eight years I dropped out of my four-year degree. I learnt to drive then lost my licence five times. I was fired from countless jobs. Began too many projects that were never completed. Upset and lost too many friendships, some for reasons I’m still oblivious to and others I’m ashamed to admit and struggle to understand. So I left to sea, performing my own show and travelling alone. It felt easier going about each day knowing I only had myself to disappoint. Slowly the mix of loneliness and past mistakes grew into a depression that I’m only just beginning to understand today.

Thank the heavens I had a panic attack!

Not the usual cause for celebration, but, a catalyst for change. I saw a doctor. I saw a psychologist. I saw a psychiatrist. He asked me if anyone had ever told me I had ADHD...

And so I began my second run of medication for ADHD.

In the past 18 months I have managed to strengthen my work life, play great gigs across the globe, release seven singles, implement new strategies to interrupt years of bad habits, spend quality time with friends and family and, see more projects through than I had in the past 15 years. I still fidget way more than the person sitting next to me on any plane would like but I’ve also just released my favourite music video to date - Crazy. It’s my throw to taking control of words used against you. I’m unbelievably proud of it, had far too much fun putting it together and hope it brings the biggest smile to your face.

I’m Mikey Votano and I take medication for ADHD. I’m no longer ashamed of it nor concerned other’s stigma will impact my journey. Most mental illnesses are very treatable yet stigma surrounding these conditions continue to be the number one reason those who need it don’t seek help. Let’s all help stop the stigma. 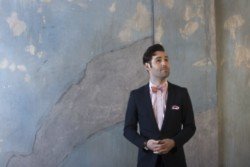 Exclusive: Mikey Votano reveals what he's been up to during lockdown! 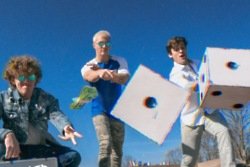