Could you be The Rah Band's mystery vocalist?

Legendary band unearth hidden track from vaults and launch global search to find the ‘lost vocalist’... is it you?

Legendary music masters, The Rah Band, stride gloriously into 2019 with an epic up-tempo track to catapult our spirits into 2019 with their new single, Gipsy Girl. With two Top 10 UK chart hits, and numerous international club smashes, plus a stellar production list including The Beatles, The Bee Gees, Fleetwood Mac, Chris Rea and Herbie Hancock (to name a few), The Rah Band have been chart-masters within the industry since the ‘70s. With a back-catalogue of unreleased material, and those undiscovered music jewels are being polished and primed, with the brightest shining gems being planned for release in 2019. However, the release of Gipsy Girl reveals a hidden mystery, as the band search to find the ‘lost vocalist’ on this track. If the voice is yours, The Rah Band are searching for you!

Hidden deep within The Rah Band vaults, Gipsy Girl was long forgotten for many years whilst the band turned their attention to creating albums and chart hits, both for themselves and for the likes of Paul McCartney, Shakin’ Stevens, Diana Ross and Carly Simon. But, the track was accidentally rediscovered in 2018, whilst band founder (Richard Hewson) was clearing out his garage. He found a forgotten tape box (whilst looking for something else), that was simply entitled Gipsy Girl / The Rah Band, no date or name of vocalist …nothing else. Richard dusted it off and ran it through his trusty multi track machine - it played perfectly as though it was recorded yesterday! But who was the vocalist? Suddenly the wandering nomadic Gipsy Girl, revealed the mystery and intrigue that had long been concealed within the grooves of her delicious melody. The story runs like this...

The Rah Band commissioned a well-known session singer for a day of vocals on this track, way back in late 90s. However, due to a double booking, an unknown highly talented vocalist was sent as a stand-in; the mystery singer ripped the roof off of the studio and charmed everyone he met. A long day and vocals laid, the weary production team parted for the evening, leaving the captivating vocalist to leave without a trace... no name, no address, simply a moment in time captured within the vocal recording. Just like the gipsy girl he’d created in song, the vocalist had drifted away, never to be seen again.

Now, exactly 20-years on, The Rah Band liberate the long-lost Gipsy Girl to a fresh generation of music lovers, and the sound fuses perfectly into today’s current sound; it’s as if the track was hiding until the time was right. Epic instrumentals cascade and wrap their way around the captivating vocals of the mystery singer; with stonkin’ dance mixes from Looluz Lee and Superstylers, Gipsy Girl whips and weaves its way comfortably across both radio and clubland.

Melodic genie out of the bottle, the search is now on for the vocalist. Was that vocalist you! As The Rah Band deliver Gipsy Girl to the masses, they’re also issuing a nationwide (even global) search for the mystery vocalist. If it’s you, or if you recognise the voice, you can get in touch at: https://www.facebook.com/The-RAH-Band-201366476562680/ 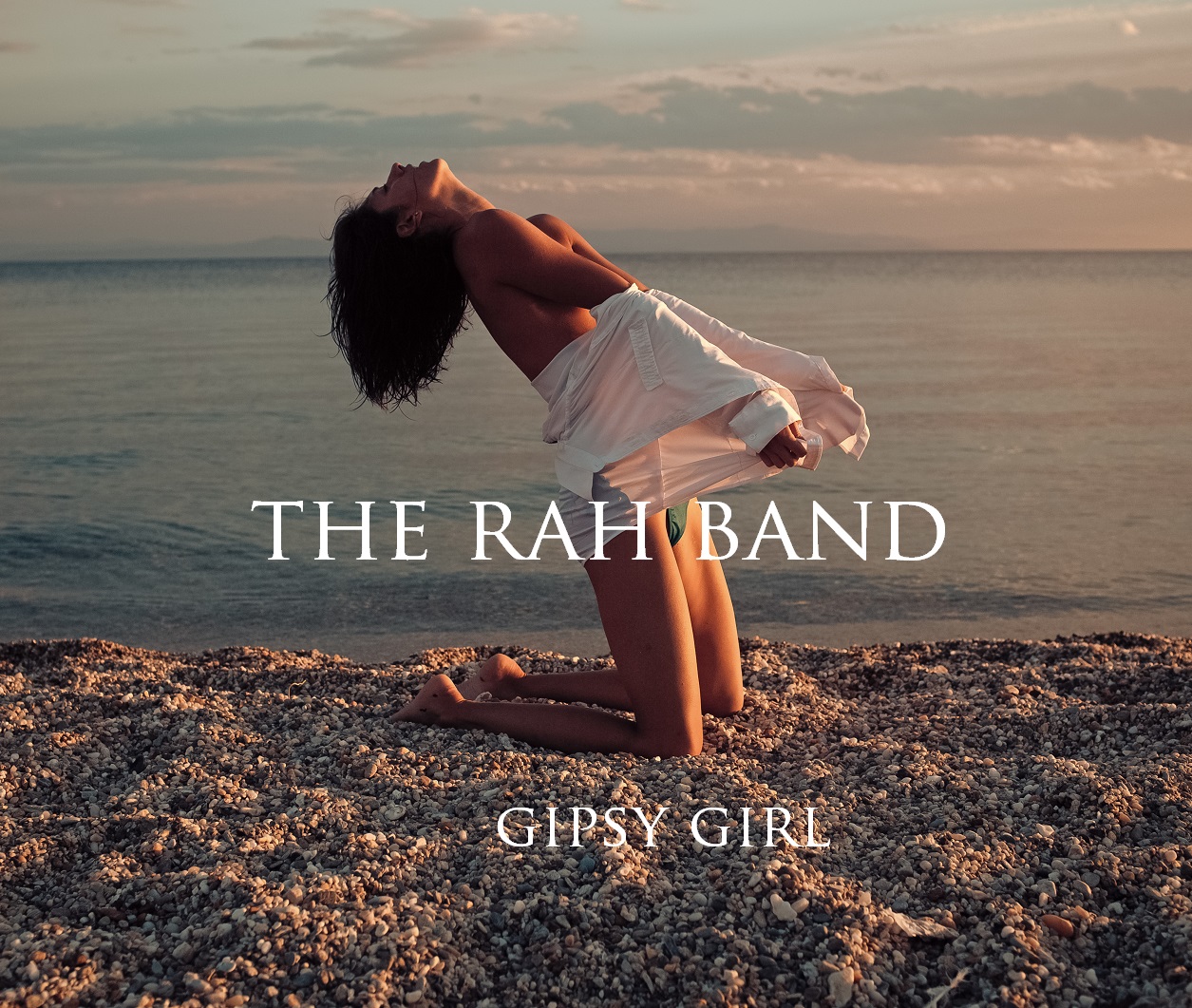 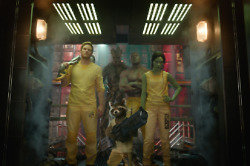 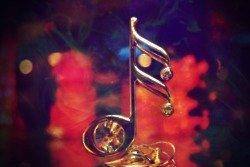 10 Christmas songs to add to your festive playlist! 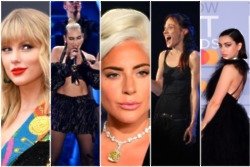