"Be ok with YOU. If you’re querying your direction in any way, step back and sort it out before you throw yourself to the lions!"

Singer Bo Bruce has had quite the journey when it comes to her career in music. Whether you know her thanks to her previous releases, her time on The Voice UK, or from somewhere else entirely, she's got a talent that's undeniable, and that's never been more apparent than with her making up one half of duo Equador, alongside producer and musician Henry Binns (of Zero 7). To celebrate the release of recent EP Tribal War, we caught up with Bo to find out a little more about her recent work, who she'd love to collaborate with in the future and more... 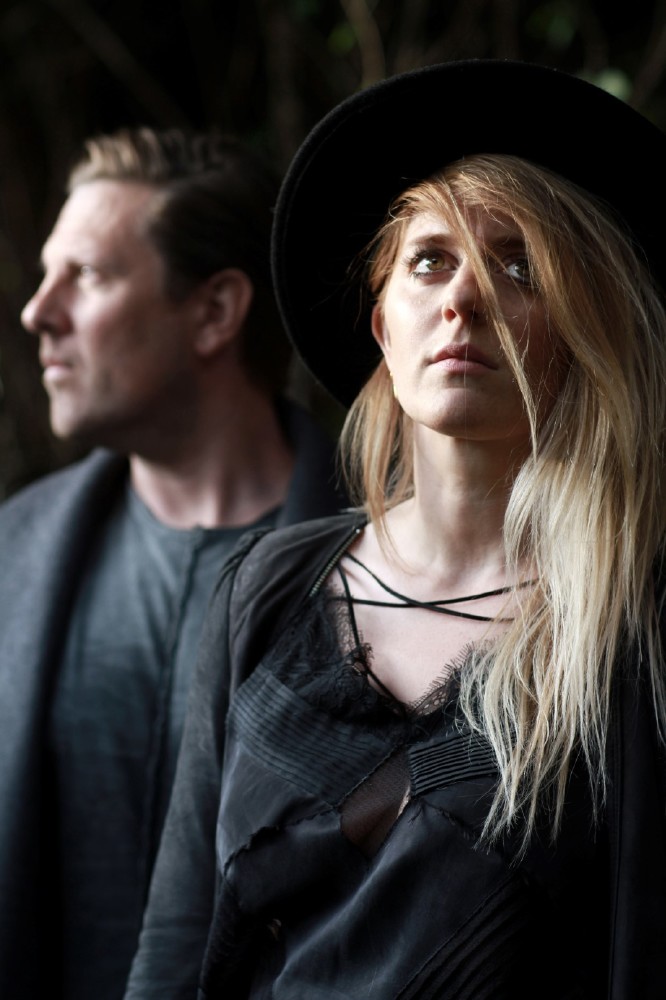 You've recently dropped your new Equador EP Tribal War with Henry Binns; what should fans expect from the collection?

A little tougher, quicker and less cerebral... much less time for naval gazing on this one.

The EP comes after your 2016 debut album Bones of Man - how did you find the response to that record following release?

Umm. I mean we kind of made it for ourselves and put it out there to see who the new fans were. I’m not sure we read reviews or anything like that but it was nice to hear it was received well and the fans (being the most important) seemed to love it - we had to discover a new bunch of half Bo, half Zero 7 fans, so it was interesting to see how that panned out.

October saw the release of your track Treble Oh; what was the reaction from fans like to that?

People seem to love it, it had been a while and was different to the album... I hadn’t sung out like that in a while either.

How was the experience of filming the visuals for the song?

Always a bit weird, particularly after a good year of being in parent mode - always makes you high though - I buzz for days after a video and the director Rowan was such a great guy, it was a cool experience. Much more guerilla than what we were used to, and just as fun.

The music video featured artwork from Emilie Pugh; why did you decide to include that in the visuals?

That was Rowan's idea. Hard to ignore the beauty of what Emilie does. You end up wanting it everywhere.

This industry's an incredibly tough one to crack; what would you say have been some of your biggest challenges to-date?

I mean we aren’t and never have attempted to reinvent the wheel - we make music that we want to hang with [and] that’s not always enough for some people. I don’t feel like either of us had anything to prove, we just wanted to see if we could make an album that we’d want to play our mates and be happy to have on in the background! I don’t think either of us had achieved that before. I’ve definitely been pressured in the past to put stuff out that wasn’t ready or good enough - this was totally different. The challenge is in the final bit of mixing and mastering, believing that it’s all good enough - but good enough for us - nobody else. That can take a while.

Similarly, what have been some of your biggest highlights?

Henry’s played the Hollywood Bowl and Glastonbury a few times - there are Grammys and a Mercury nomination in there too... wooo get him! My highlight was an email from Kate Bush after a performance I did once, and working with some of the most beautiful talented people in the industry; bands, artists and producers that I got to work alongside, some of whom had been in my teenage CD collection.

What advice do you have for other artists who may be hoping to carve out a career in this industry?

Be ok with YOU. If you’re querying your direction in any way, step back and sort it out before you throw yourself to the lions!

If you could work with anybody moving forward in the future, who would you choose and why?

I’d be keen for Henry and Jon Hopkins to co-produce the next record!

Finally, aside from the EP release, what should we expect from you in the coming months?

More music - maybe a cover  - a very un-Equador-ish song has been playing in our kitchen for a few weeks and I’m desperate to do our own version. I'm very keen to do another video too, I think Prisoner needs one... it’s not a single... but it needs one... so we’ll see. 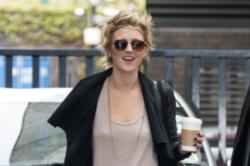 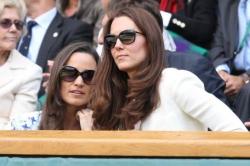 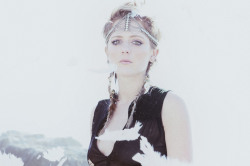