Sadie Jemmett made 'massive impact' with Don't Silence Me

Sadie Jemmett "didn't imagine" her song 'Don't Silence Me' would have such a "massive impact" on so many people.

Sadie Jemmett "didn't imagine" her song 'Don't Silence Me' would have such a "massive impact" on so many people. 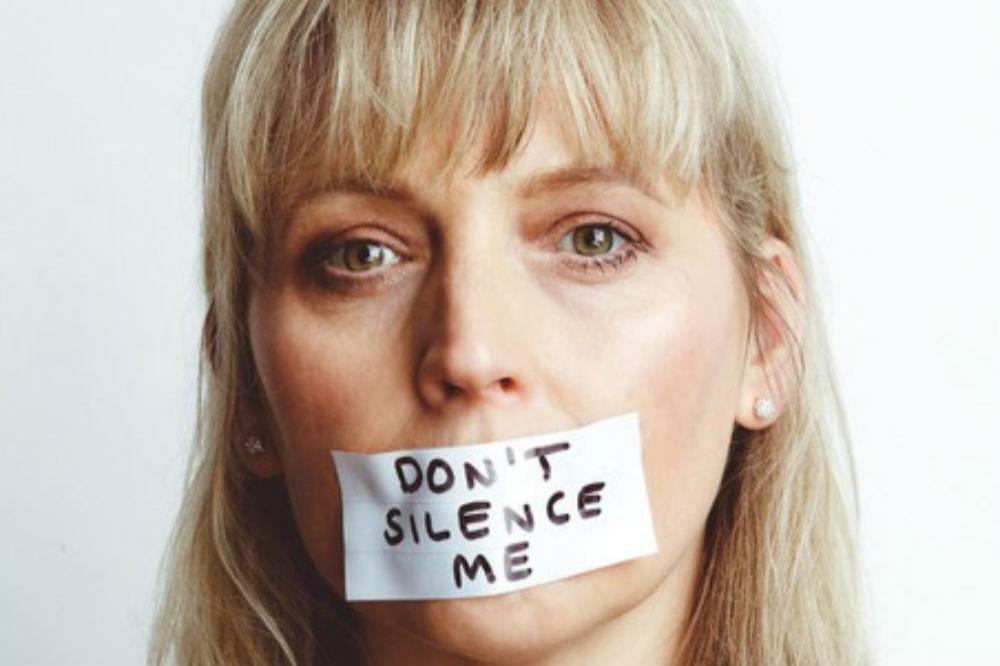 The singer/songwriter penned the track to support her friend, Mhairi Morrisson, after she confided in her about being sexually assaulted by a French movie director several years ago, and after the video - which features 40 women who have made high-profile allegations of sexual assault - premiered earlier this month, Sadie was stunned to find over 30,000 people have viewed the clip.

She said: "This is a protest song about sexual assault, I wrote it because I wanted to reach out to my friend, Mhairi Morrisson, and let her know that she wasn't alone in her pain. I did not imagine, when I wrote the song, the massive impact it would have on so many people. I am overwhelmed with gratitude to everyone who has contributed to this campaign in any way. Let's keep getting the message out there!"

Sadie was keen for the song to help Mhairi "find her voice" again and take back control of her life.

She explained: "I felt that my friend needed help to find her voice again so that she could come though this and tell her story, and so I wrote her a song: 'Don't Silence Me', to remind her that she had a voice and that she was in control of it."

The video - which was directed by Jenn Page - premiered in Hollywood on March 4 at Nickelodeon Studios and was attended by 100 VIP guests, including many of the women who appeared in the video. 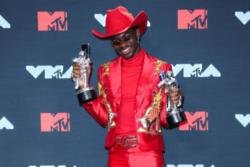 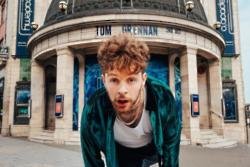