The 26-year-old said he had wanted to make them proud by finding success online.

Social media star KSI has said he was “crushed” by his parents’ reaction to his A-level grades. 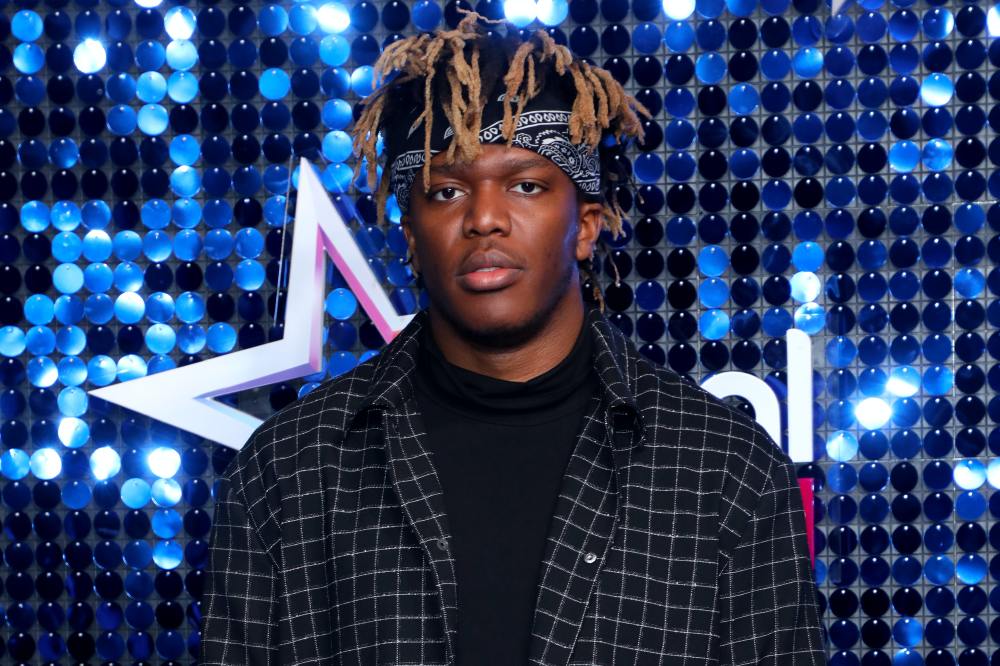 The YouTuber and rapper, who released his debut solo album Dissimulation this month, struggled at private school before finding fame making videos online.

The 26-year-old – real name Olajide Olatunji – said his mother had “screamed” and thrown glasses “everywhere” while his father had stared at the ground.

He told the Grounded With Louis Theroux podcast that he later realised YouTube was a “goldmine” and decided to make his parents proud by finding success online.

He said: “My parents saved up, worked hard to put us in private school and to make us go into university to be a lawyer, doctor etc, for me to just turn my back on them and just go ‘no, I want to do this’.

“It’s very conflicting, because obviously I don’t want to let my parents down, but it was just a couple of years of just struggling with that.

“Eventually I decided, ‘you know what, screw it. I’m going to make them proud through the whole YouTube’.

“As long as I can get rid of all their debts and make their lives comfortable, that’s all that matters.”

Recalling the day his parents heard his A-level results, he said: “My mum just screamed. I’ve never heard her scream so loud and she was just throwing glasses everywhere.

“My dad was just disappointed. My dad just looked on the ground and he just didn’t know what to say or do.

“It was quite hard, it just crushed me, so I said that I would try it again but my campus they didn’t allow it, so they just kicked me out,

“Well, my parents decided the next best thing was an International Baccalaureate, that I should try that.

“So I did that for a year and a half, and at that point I was like ‘Yeah, I want to do YouTube’.

“I remember I asked a teacher, this is how I made this month, it was about 1,500 and I remember him telling me ‘That’s more than I make’.

“I looked at it and I thought, ‘that’s it, YouTube is the one, it is the goldmine. I need to push and push because I know I can become something and make my parents proud’.”

Theroux asked whether it sounded correct that he was worth about £16 million.

KSI replied: “I guess I am wealthy. yes.

“I’ve been doing YouTube for 10-plus years, I had a lot of money coming from different angles, in different areas, so it makes sense for me to be worth eight figures, yeah.”

Grounded with Louis Theroux is available to listen to on BBC Sounds every Monday and BBC Radio 4 every Wednesday at 8pm. 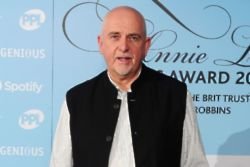 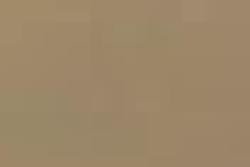