Major labels have joined other music industry groups and artists in pledging a “blackout” to protest against the death of George Floyd. 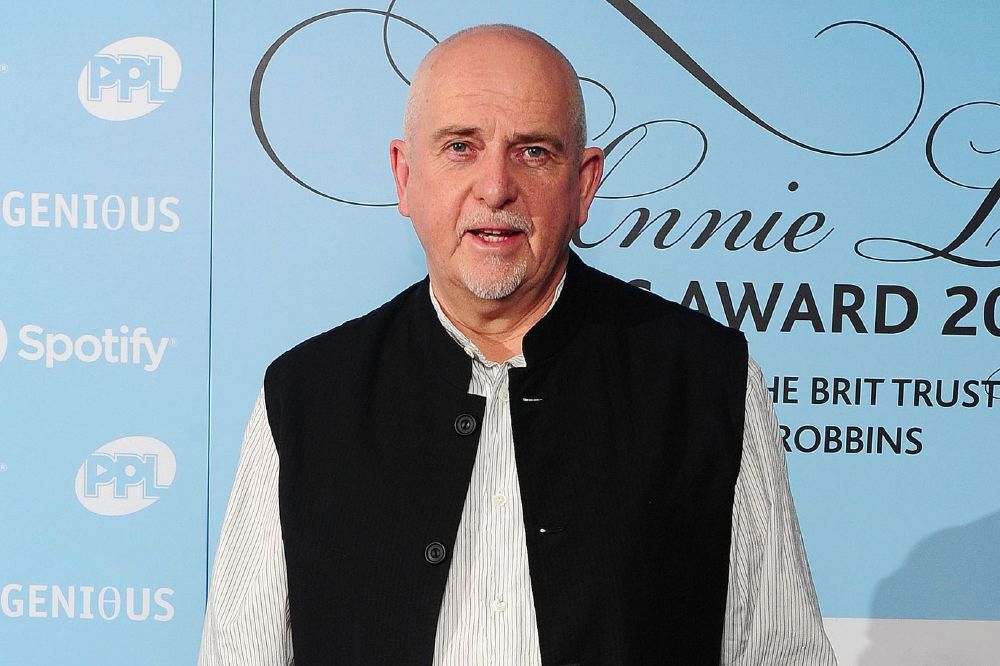 Organisers for The Show Must Be Paused project called for business to halt on Tuesday, as the US continues to be gripped by unrest.

Mr Floyd, who was African-American, died last week after a white Minneapolis police officer knelt on his neck for several minutes.

Organisers said they wanted Tuesday to be a “a day to disconnect from work and reconnect with our community” through “an urgent step of action to provoke accountability and change”.

Singer-songwriter Gabriel tweeted: “Along with the civilised world I was horrified by the racist murder of George Floyd. This type of brutality needs to be confronted directly, with justice clearly seen to be done whenever & wherever it occurs.”

Former Beautiful South singer Paul Heaton said activity on his Twitter account would be suspended on Tuesday, “thanks to the behaviour of white supremacists both in uniform & public office, and in support of all those communities suffering at their hands”.

Revered music producer Quincy Jones also said he would be taking part. He wrote: “It’s hard to know what to say because I’ve been dealing with racism my entire life. That said, it’s rearing its ugly head right now & by God it’s time to deal with it once & for all.

“As gatekeepers of the culture, it’s our responsibility to not only come together to celebrate the wins, but also hold each other up during a loss.”

Columbia Records said Tuesday “was not a day off” but a chance to “figure out ways to move forward in solidarity”.

Demonstrations have broken out across the US following the death of Mr Floyd and other allegations of police brutality against people of colour.

Amid a febrile atmosphere, police have clashed with protesters in cities including New York, Los Angeles and Minneapolis, while Donald Trump has threatened to deploy the country’s military unless state authorities stop ongoing demonstrations. 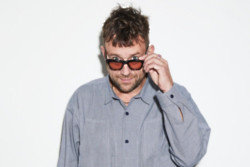 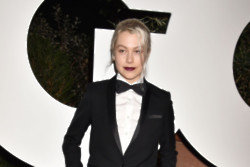