There are lots of rules to follow when you're expecting a Royal baby...

When you’re expecting your first child, it can be a daunting thought to consider the amount of life changes that are about to take place. 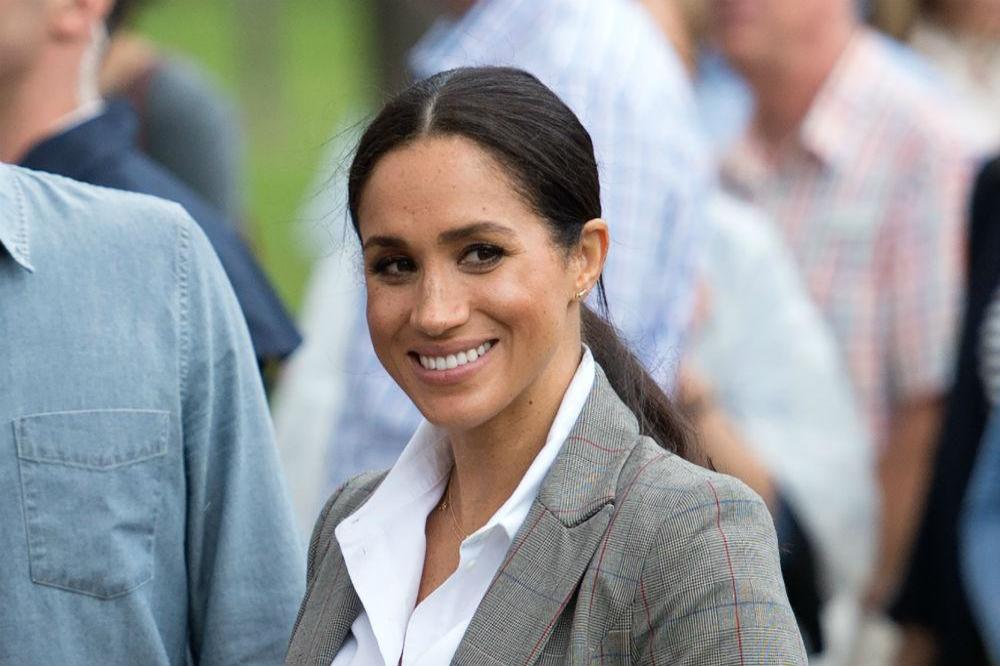 The Duchess of Sussex is is expecting a baby in Spring

From being deciding whether to breastfeed to adding new things on the weekly shopping list - like nappies and baby lotion - there can be a lot to get used to.

There are some aspects of preparing for the arrival of a baby that are exciting, though.

Organising a baby shower and picking out a mini wardrobe for the newborn are just a couple of things that make pregnancy such an exciting time.

But, we all know that the Royal family do things in their own style. A lot of the things we do to prepare for the arrival of a new baby are done totally different if you have blue blood.

With Meghan Markle’s due date not too long away, here are seven things she will have to do a bit differently to the regular new Mum when the newest Royal baby comes along.

Most expectant mothers now take part in the stateside tradition of holding a baby shower before their bundle of joy is born. Fun games, non-alcoholic cocktails, gifts, cakes and goodie bags are usually on the list of things to expect when attending a baby shower. And for couples who decide to find out the gender of the baby before it’s born, of course there is the big gender reveal…

From popping balloons with either pink or blue confetti inside, to cutting a cake to reveal the colour of the sponge, there are plenty of creative ways to announce the gender of the baby to excited friends and family.

But Meghan Markle won’t be able to take part in any of these traditions from her native country. That’s because when you’re having a royal baby, gender reveals are a huge no-no!

Royal baby genders are left as a surprise for when the child is born - so we won’t find out whether the Duchess of Sussex is having a boy or a girl until an announcement is made after she gives birth.

Since 1841, every Royal baby has worn the same lace and satin dress for their baptism. Over the many years it has been worn it has inevitably suffered some wear and tear.

When Princess Charlotte was baptised in 2015, the Queen hired a dressmaker to replicate the traditional, century old garment, so that little Charlotte would have a frock fit for a Princess. Even though it wasn’t the exact dress that had been worn by the many previous Royal babies for their baptism, Princess Charlotte still got to wear the look her royal relatives had once been tiny enough to fit it into!

Deciding between Pampers and Huggies is not a problem for the Royals.

Fabric nappies that can be washed and reused have traditionally been worn by royal babies for centuries. However, Princess Diana was the first mother to break away from this tradition, making Prince William the first royal baby that didn’t wear cloth nappies!

So it’s not a rule heavily implemented - meaning the Duchess of Sussex will likely have a choice in whether her little one will wear fancy fabric nappies or ditch the tradition and use disposables.

To have the privilege of helping to raise a Royal child there are of course a lot of skills and requirements necessary to be a fit suit for the role.

If you’re thinking of applying for the job as a nanny for the Duke and Duchess of Sussex’s baby, you’ll have to make sure you’ve got all these things on your C.V first…

Plenty of experience is necessary for the role of a Royal nanny, including a background of martial arts and being able to communicate well. As well as this, nannies are trained to on how to dodge the paparazzi with a vehicle and are also given extra training to drive safely in various weather conditions!

Shopping for your new baby is very exciting - it can be easy to get carried away purchasing slogan baby grows and cute little hats for a newborn.

A Royal baby, however, has a very specific wardrobe but still probably consists of more outfits we will own in a lifetime!

When packing for a foreign visit, Prince George must have at least five pairs of different coloured shorts in his luggage, and Princess Charlotte has to be prepared to accessorise any outfit and travel with at least ten barrettes!

When the Duchess of Sussex gives birth to the new Royal baby, it will most definitely have a huge collection of clothes and shoes for all occasions.

Another rule about clothing for Royal tots means that until the age of eight, the royal males aren’t allowed to wear pants and trousers. This is why Prince George is always pictured wearing shorts.

Some people will already know what they are going to call their children - even before they get pregnant! Others wait until they see their newborn and then decide what name they think best suits their baby.

Members of the Royal family however, might take more time thinking about what they will call their baby, as there is a particular rule around this too. All Royal babies must have at least three or four names.

Prince William’s full name, for instance, is William Arthur Philip Louis, and Prince Harry is officially Henry Charles Albert David. Royal family members also tend to pay tribute to their ancestors by choosing similar names, or recycling the same names that they had.

Imagine how strange it would be to carry a baby for nine months, knowing that when you give birth, even though you are the biological parent it’s not actually you who will hold custody of your child.

This is exactly what happens in the Royal family. Queen Elizabeth has full custody of all the royal children in the family and this is due to a tradition that dates back centuries.

During the reign of King George I, The Grand Opinion for the Prerogative Concerning the Royal Family, was passed - a rule that ensured the King had control over the raising, education and marriage over his grandchildren. This was because he had a bad relationship with his son, George II and this legislation has remained active over the years.

Queen Elizabeth has custody over the Duke and Duchess of Cambridge’s children, so Meghan Markle won’t have much to worry about, as they’re doing great! 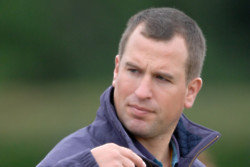 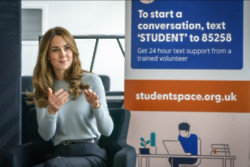