Don Draper and The Most Loveable Bad Guys On TV 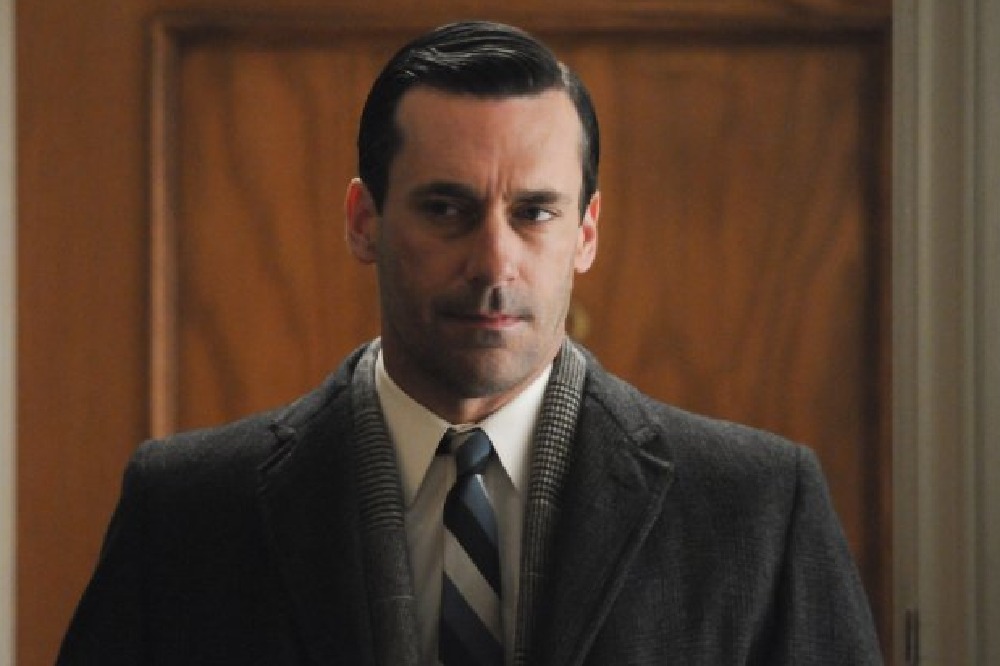 We all like a loveable rogue, a character that doesn’t play by the rules, but saves the day in the end. Perhaps that sometimes goes a little too far though as the characters go beyond roguish antics and start muddying the waters between hero and villain.

With Mad Men coming back tonight on Sky Atlantic, we thought we’d look at those living in the grey areas between good and bad that we just can’t get enough of. 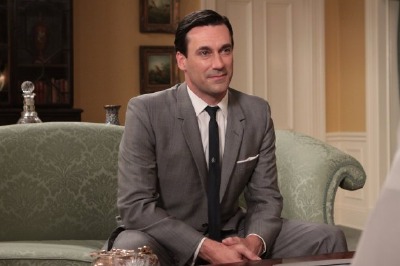 Perhaps the single best example of the ‘magnificent b**tard’ on television today, Don Draper is somehow able to be irresistibly charismatic despite being a largely terrible person.

Manipulating, misogynistic, constantly indulging in the vices of life and will cheat on anyone with barely the faintest of pushes, Draper is utterly ruthless, but shows the smallest chink in the armour that make him one of the most intriguing characters of the last decade. 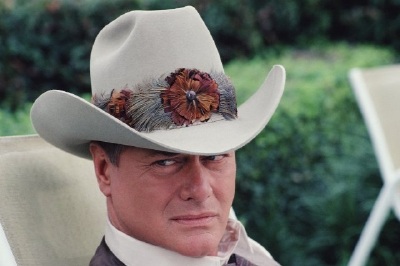 The original and until Larry Hagman’s tragic and untimely end, still one of the very best out there when it came to loveable baddies on TV.

The rich and powerful head of the Ewing family, the oil mogul was the absolute personification of greed, a man never satisfied with his vast wealth and only ever wanting more. Able to even betray his own flesh and blood in order to get what he wants, JR was, right until the very end, only ever looking out for number one. 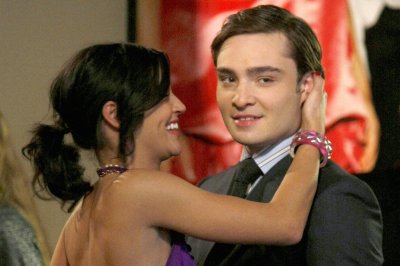 Using his own girlfriend, who would eventually become his wife, as a pawn in his power plays was just the tip of the ice berg for Chuck, who conspired and plotted his way throughout the higher echelons of New York society to become the biggest fish in the pond.

Despite treating pretty much everyone around him like he’s just scraped them off of his shoe, both Blair and us the viewers just can’t stay away from Chuck for too long, no matter how much bad news he is. 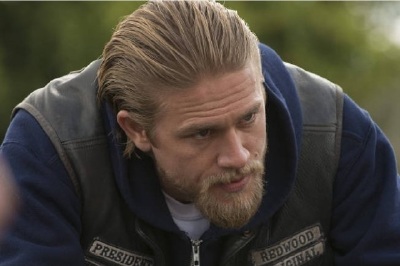 If you’re in a world rough enough that you constantly be carrying a fighting knife on you, then you’ve got to be brutal to survive. That’s Jax Teller to a key, a man so devoted to keeping his family safe, that he will go to any lengths to do so.

Be this drugs, running guns or even the odd spot of murder, Jax’s commitment to his family is what keeps this completely grey character from ever truly descending into darkness.

While many others on our list are rather rotten apples nearly all the way to the core, House is for all intents and purposes and nice guy. Ok, maybe not nice, but good at the very least.

He might have the worst bedside manner of any doctor out there, but House is still the genius that will fight tooth and nail to get you up and about again, no matter what he has to go through to do it. Prickly he may be, but underneath the unkempt exterior is easily the nicest of our bunch. Even if he did drive his car into Cutty’s living room. 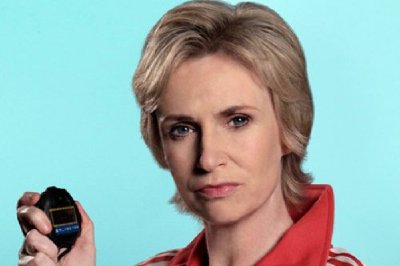 She might have gone soft in the third series, but for the first two years of Glee, Sue was by far the most interesting character on the show, despite being its main antagonist and the thorn in everyone’s side. The trouble was that she was so utterly brilliant with her putdowns (her throwing small sticks at Mercedes is pure genius) that you couldn’t help but love her and her odd attempts to derail the Glee club’s effort. 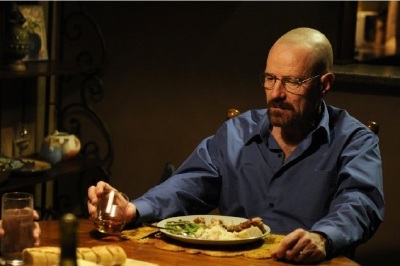 Walter may have started out as the good guy of the show, but over the last few years, he’s become one of the most brutal characters on TV. Yet still we love him and cheer for the man who could quite easily be the ‘big bad’ in another character’s show.

Even though he’s killed people without mercy or trace of regret and done some truly awful things (even more so that making a truck load of meth), Walter is still, without doubt one of the most developed and rounded characters on TV that we just keep rooting for even after the angels on our shoulders tell us not to. 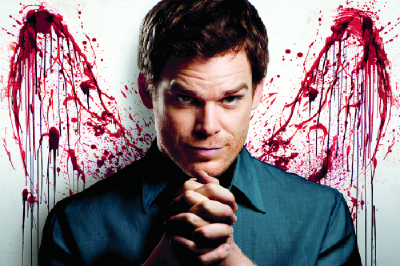 The world’s favourite serial killer and the most dangerous police detective in the world, Dexter is bad to the bone, but we just can’t stop liking him. All we can do to justify us sticking up for him during his crazed vigilante rampage of death is that he only ever kills killers.

Pathological he might be and with more blood on his hands than the rest of our list combined, Dexter is perhaps the most extreme example of a character being likeable enough that he can get literally get away with murder.

Who are your favourite good bad guys? Let us know in the comments section. 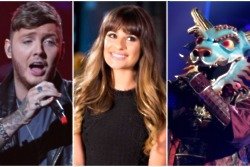 Seven shows you need to watch if you love Eurovision 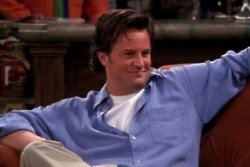 Five of the best (and five of the worst) husbands from TV shows!