The BBC have confirmed 'Silent Witness' will be back for a 23rd series, with Emilia Fox and Liz Carr returning to the show.

'Silent Witness' will be back for another series. 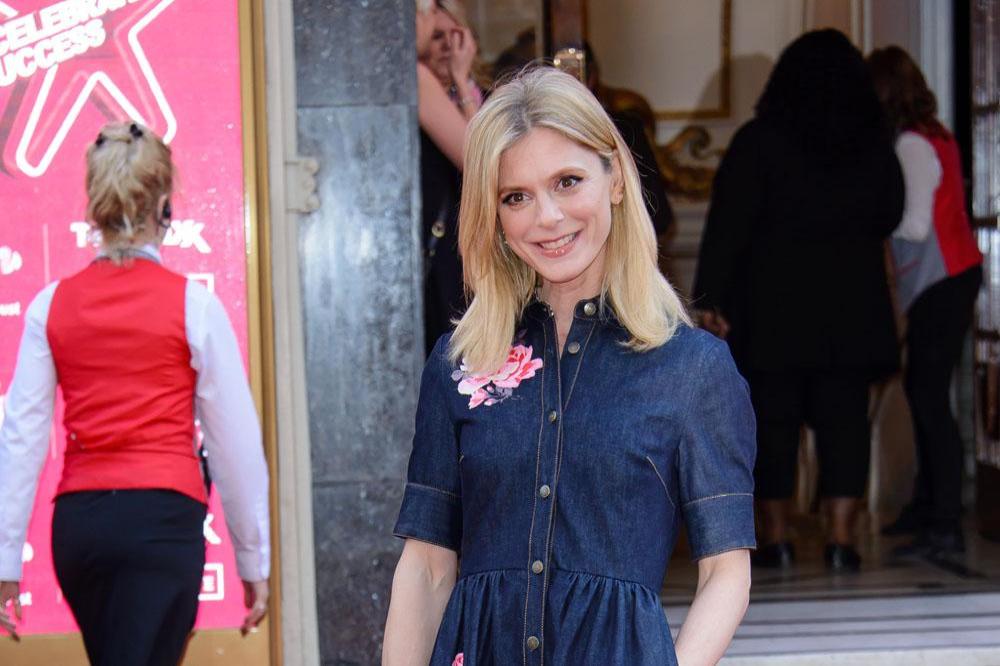 The long-running crime drama - which recently celebrated its 200th episode - aired its 22nd season finale on Tuesday night (05.02.19) leaving viewers desperate for more, and the BBC have confirmed that fans have got their wish.

Showrunner Kiaran Murray-Smith has revealed the scripts for the veteran drama are already in the "pipeline".

Speaking to Radio Times, Kiaran said: "I think we managed to get three or four scripts for the next series already commissioned and already being written, already being done.

"There's people having conversations now about where episodes one, two, three, four, five, six are going. That's already in the pipeline."

Emilia has starred as her alter-ego, Dr. Nikki Alexander, on the detective drama for 14 years, and the star previously admitted that she thinks "good writing" helps 'Silent Witness' stay fresh.

She said: "Good writing, that's what it's about.

"And picking subjects which are current and keeping it mixed up with having a thriller, or having an action one, or having one which is very, very medically led."

Emilia, who joined the show in 2004 following the departure of Amanda Burton, also pointed to the uniqueness of the programme setting it apart from others in the genre.

She added: "I think that the interest is finding the clues through the bodies, so it makes it a bit different to the normal detective drama.

"So you're really having a behind-the-scenes look at how to solve crime and they try and keep that as true to life as possible." 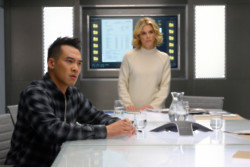