We’re a sucker for reality TV programmes and we can’t wait for the final of Britain’s Got Talent on Saturday. We’re completely stuck and we don’t have a clue who will be crowned champion this year; will it be the gorgeous Irish singer, Jordon O’Keefe, the shadow dance group, Attraction or band, Luminites? Or will it be someone completely different, maybe the dark horse of the competition?

We are blessed with many reality shows but who do we still love once the credits have started roling and they have to go back to their everyday lives? Who has stayed in the limelight and who has disappeared into the darkness? We picked out our favourite reality TV stars of all time!

Olly Murs – So this cheeky chap might have only came runner-up to Joe McElderry in the 6th series of the X Factor but this star has gone on to bigger and better things since finished the show in 2009. And Olly has made a big name for him since then! With 3 albums under his belt and he’s currently touring in America, it seems there is nothing that this Essex lad can’t do. And ahem, where’s Joe? It just shows that you don’t need to win the show to become big, and even bigger than the winner. 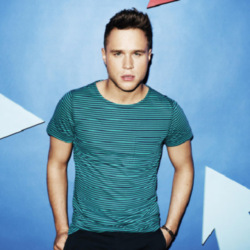 One Direction – Despite One Direction coming third in the seventh series of the X Factor in 2010, these boys have managed to take the world by storm. No matter where you are in the world, people would have heard of One Direction. These lads are often holding world tours, bringing their youth and high energy levels to the stage. 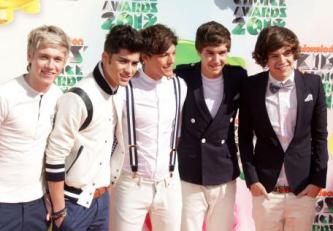 The Kardashians – How can you not love Kim, Khloe and Kourtney Kardashian? With their own TV programme, ‘Keeping Up With The Kardashians’ which follow the trio around on their day-to-day life. The Kardashians have gone from strength to strength and it seems nothing can stop these strong-headed women. 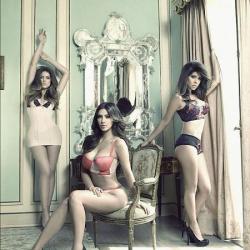 Kelly Osbourne – Kelly Osbourne is the daughter of Sharon and Ozzy Osbourne and although her parents may have helped her on her way to fame, this star has earned fame in her own right. I think we really fell in love with her in ‘The Osbournes’ which was a reality show that showed us just how rock legend Ozzy and his family lived. There were many ups and downs but we couldn’t help but love them all the same. Since then,  Kelly has gone from strength to strength and has recently walked the runway on The Heart Truth Red Dress  Fashion Shoot. 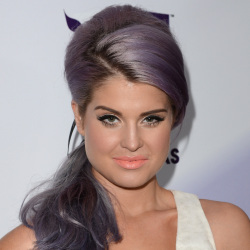 Gaz Geordie Shore – There are many reality TV shows cropping up like Geordie Shore but there are only a few stick in our hearts. We love Gaz from Geordie Shore! We love his party attitude and we just want to be his best friend! 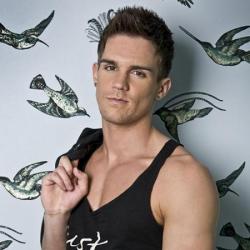 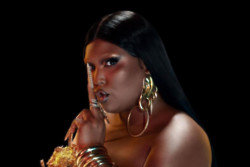 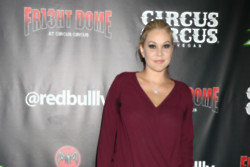 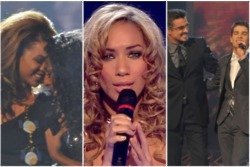