'Top Gear' is in the running to be named Best Entertainment Show at the TV Choice Awards. 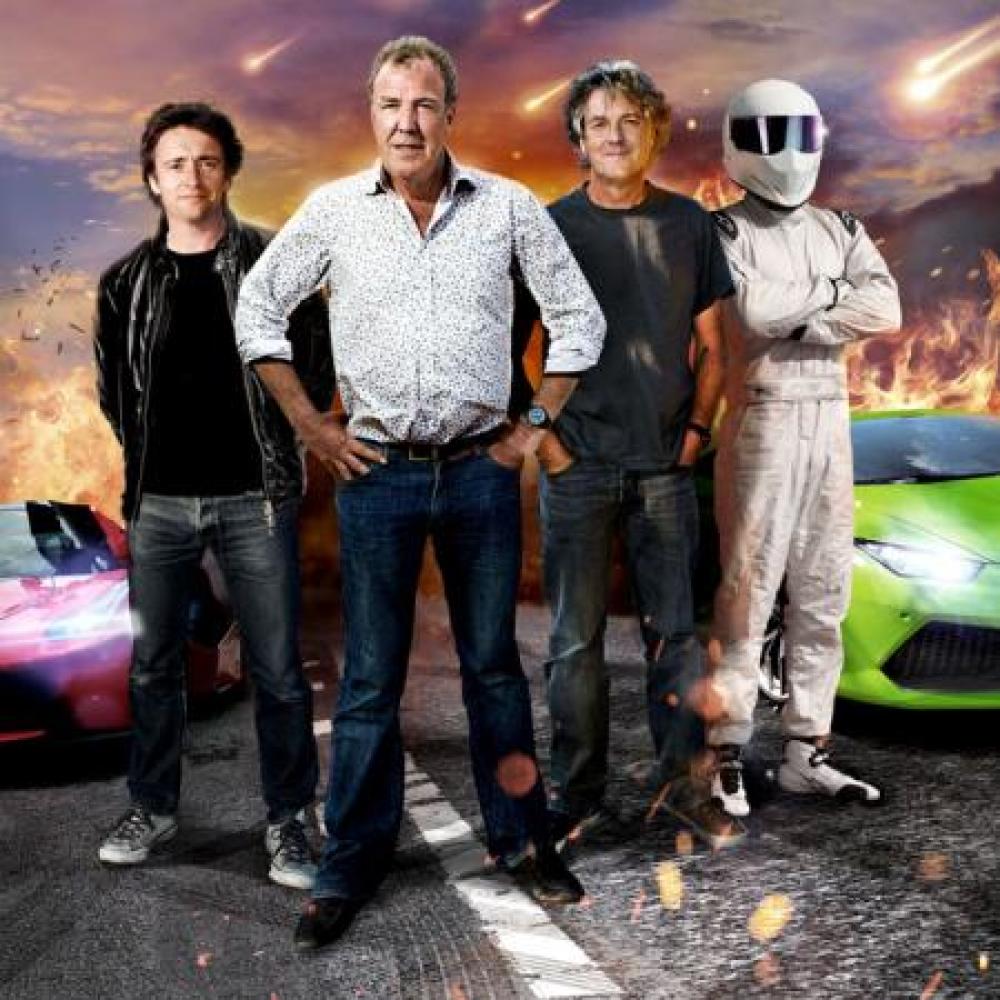 The BBC motoring series - which used to be presented by Jeremy Clarkson, Richard Hammond and James May before Clarkson was dropped following a fracas with a producer - will be up against 'Ant And Dec's Saturday Night Takeaway' and 'The Graham Norton Show' at the annual ceremony.

TV Choice and Total TV Guide's editor-in-chief Jon Peake said: "'Top Gear' is a big hit with our readers. Ant and Dec are also very popular and can do no wrong with our readers absolutely adoring them, so coming head-to-head with Ant and Dec could mean it's a fight to the death."

The exiting 'Top Gear' trio have now been replaced by BBC Radio 2 DJ Chris Evans, who is currently putting together a new team of co-hosts, for a new series due to air next year, while Clarkson, May and Hammond are believed to be working on a new car programme.

'Doctor Who' star Peter Capaldi, 'Broadchurch' lead David Tennant and James Nesbitt for his role in 'The Missing'.

Aidan's co-star Eleanor Tomlinson - who played his screen wife Demelza Poldark - made the shortlist for Best Actress and is up against Sheridan Smith, Olivia Colman and Jenna-Louise Coleman in the category.

'Poldark' has been nominated as Best New Drama along with 'Cilla' - ITV's biopic about Cilla Black - 'Ordinary Lies' and 'The Missing'.

Julian Fellowes' period drama 'Downton Abbey' is among the shows vying for Best Drama Series with 'Broadchurch', 'Last Tango In Halifax' and 'The Musketeers'.

Lenny Henry will host the TV Choice Awards and the star-studded event which take place at the London Hilton Park Lane hotel on September 7.

One Born Every Minute

Paul O'Grady: For The Love Of Dogs

Gino's Italian Escape: A Taste Of The Sun

The Island With Bear Grylls

The Only Way Is Essex

Birds Of A Feather (ITV)

The Great British Bake Off