Bizarre sports from around the world: Pillow Fighting

So if Extreme Ironing left you feeling flat, Wife Carrying was too much to bear, Underwater Hockey was a bit wet and Cheese Rolling made you dizzy- why not try Pillow Fighting? 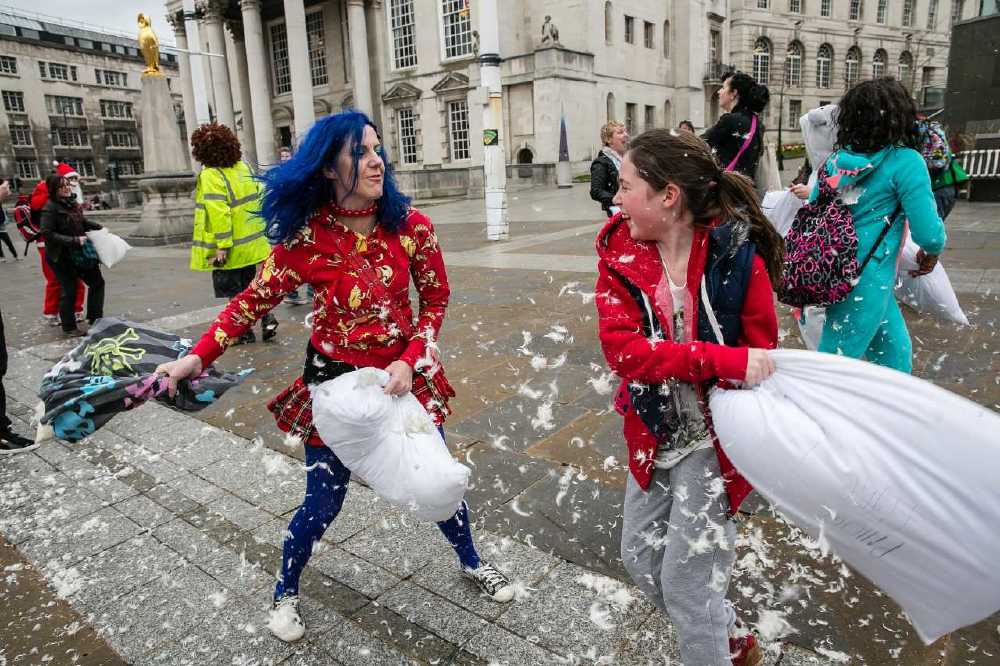 It’s cheap, it’s cheerful and you already have everything you need- grab a willing participant and you’re away.

Just remember to remove glasses first or it could end up being a really expensive sport.

The pillow fight is of course the cornerstone of every girl’s sleepover when they are at school- or that’s what the teenage boys think they do. News flash fellas- they don’t.

My sleepovers were more about playing Dreamphone and keeping my Tamagotchi alive all while eating a Push Pop but now I’m just showing my age.

I’ve always thought pillows were quite gentle, but as it turns out- even a rectangle of feathers can cause damage in the wrong hands- you’ve all seen Hot Chick right? Dangerous.

In the early 2000s, staged pillow fights were organised between two women who had to dress up in their lingerie or their pyjamas and playfully swing a pillow about to catch their opponent off guard. Thankfully events such as this were stopped in 2008. Why? Because there was little to no fighting actually taking place- just a lot of hoovering up of feathers afterwards. They learned the hard way that artificial pillow filling is the way to go- much tidier for all involved.

On March 22nd 2008, the first World Pillow Fight Day took place and 5,000 people reportedly joined in- the majority of whom had a really bad night’s sleep afterwards when they got home and realised they had nothing to support their head. The following morning those who didn’t partake were awoken to the sounds of people begging ‘Alexa can you Prime me a pillow please?’

This record was eclipsed in May 2018 where 7,861 people had a pillow fight at a Christian concert in Minneapolis. The local badling geese were said to be ‘appalled at the sheer waste of resources’.

The great thing about this sport is you don’t have to leave home to play it and you can get the kids involved too. It’s a win-win- except for those people who are OCD about their bed looking nice. If you’re a cushion fluffer or a display pillow enthusiast- you may want to carry on the hobby hunt.

So if you’re not in the pillow pinching camp and looking for a new sport- or an excuse to get some new pillows- why not try this? 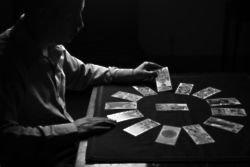 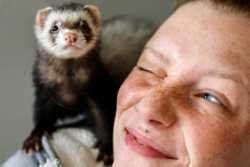