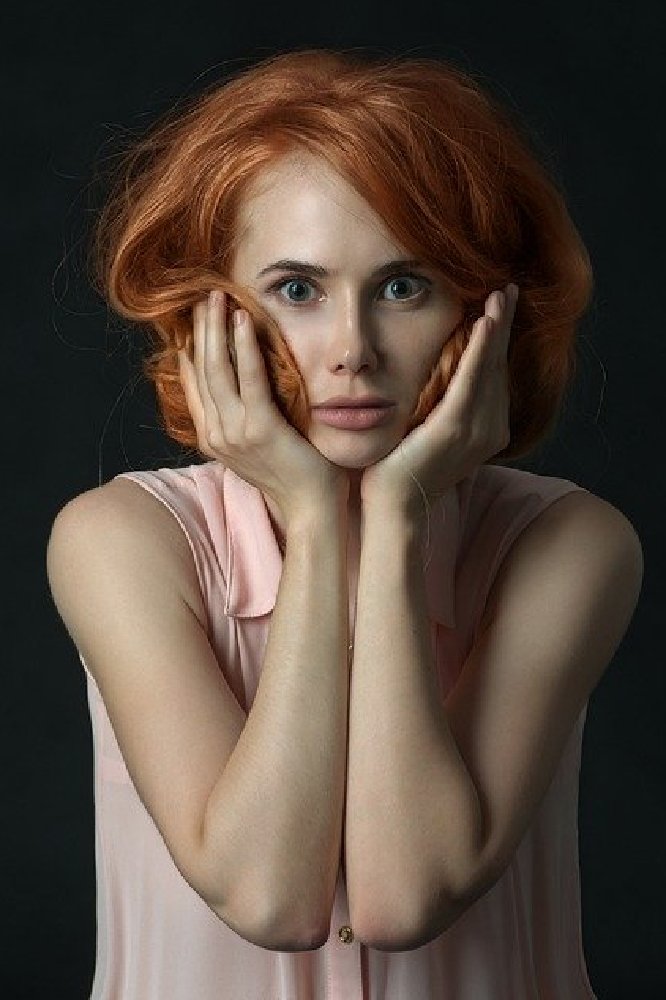 Authorities in the US state explained that the 40-foot boat fell from a trailer in Crestview and ended up sideways across lanes of traffic, causing hours of tailbacks.

There were no injuries as the boat fell, although many social media users have pointed out similarities to the road blockage and the giant container ship that has been wedged across the Suez Canal in Egypt.

One Twitter user wrote: "Boats around the world are trying to duplicate their kin's successful blocking of the Suez Canal."

Another added: "Have we considered the possibility that it's an uprising?"

Arthur Guerin-Boeri set the record last week by swimming 394 feet underneath a lake in Finland.

Guerin-Boeri completed the swim in three minutes with just a single breath as he took to the water without flippers or gloves, although he donned a wetsuit for the chilly challenge.

The Frenchman spent two hours preparing himself for the epic swim as he inflated his lungs "like a balloon" before diving into the water.

Guerin-Boeri said: "There is fear, anxiety and it's something I dreaded quite a bit but it was a calculated risk for which I was prepared.

"I manage to lower my stress level and then I let myself get carried by something that transcends me. It's all quite mystical but necessary when achieving something like this."

Up to 20 of the birds have been spotted at Maple Cross in Hertfordshire, according to the local police force.

Officers tried to identify the owners of the birds but have now come to the conclusion that the flightless creatures are effectively wild.

PC Christian Gottmann described the birds as "an unusual sight on the streets" and suggested that officers were working on a plan to capture and rehome the animals.

He said: "Inquiries are ongoing, but if you think you may be able to help with this, please get in touch with us."

Gottmann also warned the public not to approach the animals as they can be "aggressive if cornered".

He added: "Unfortunately we have received reports of them attacking dogs and deer, so we ask that dog owners are vigilant when out walking."

Haley Moore was walking her dog Clover in the Canadian capital Ottawa when she suffered a seizure, although the loyal pooch came to her aid by stopping traffic in a bid to get help.

Camera footage showed Clover checking on her owner before running into the street to stop a passing street.

Moore, who was unhurt in the incident, told CTV News: "If this ends up happening again, I feel 10 times safer and I know she will be there for me.

"You know how good animals are and she's a really amazing dog and I love her to death."

Truck driver Dryden Oatwa added: "It was really impressive, the dog actually blocked my way. She kind of backed into the road to block my truck."

Culture website NerdBear.com is seeking a candidate to watch every single 007 film, from 1962's 'Dr. No' to 2015's 'Spectre' in celebration of the release of the new Bond flick 'No Time To Die'. The successful applicant will receive a four-figure sum as well as an Amazon gift card so they can rent all of the films. The website says that the candidate must watch every movie within 30 days and complete a worksheet...