Bizarre stories round up: Dog blamed for car crash, world's most expensive honey and more... 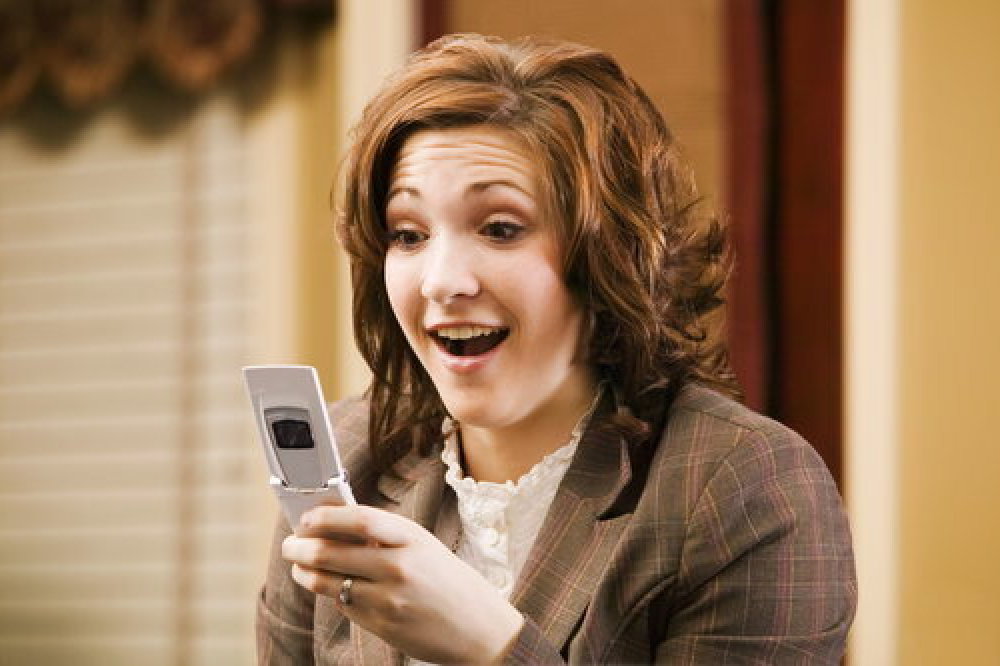 Most expensive honey on sale in Turkey

Centauri Honey have set a new Guinness World Record for their cave-harvested product, which is priced at £8,700 per kilogram.

The honey is dark in colour and is said to have a bitter flavour. It is prized for its medicinal value as it is high in magnesium, potassium, phenols, flavonoids and antioxidants.

Centauri revealed that the honey can only be harvested once per year, compared to two or three times annually for commercial honey, to make sure that the bees that make the nectar are not disturbed.

Ahmet Eren Cakir, the company's founder, said: "Real honey cannot be sold in markets & shops because bees can never make tons of honey for human consumption naturally. Some say it’s an expensive honey, I call it a world treasure."

The regent honeyeater was once common in Australia but are now listed as critically endangered with just 300 left in the world.

The species is losing its tune as they do not have enough mates to communicate with.

Dr. Ross Crates, a member of the Difficult Bird Research Group at the Australian National University in Canberra, told the BBC: "They don't get the chance to hang around with other honeyeaters and learn what they're supposed to sound like."

Crates was involved in a hunt to find regent honeyeaters and revealed that the creatures were now "singing weird songs" instead.

He explained: "They're so rare and the area they could occupy is so big - probably 10 times the size of the UK - that we were looking for a needle in a haystack.

Men with more testosterone more likely to be selfish

New research has discovered that males with a greater amount of the hormone are more likely to exhibit selfish behaviours.

Scientists from China and Switzerland measured the brain activity of men as they completed a task that required them to choose between generous and selfish options.

The psychologists found that the men who had been given additional testosterone before the task tended to select the selfish options.

In addition, the extra testosterone was found to reduce activity in the brain which is involved in the consideration of other people's welfare.

Jianxin Oua, from China's Shenzhen University, said: "Testosterone is associated with aggressive behaviour in both animals and humans.

"Here, we establish a link between increased testosterone and selfishness in economic decision making and identify the neural mechanisms through which testosterone reduces generosity."

Dog blamed for car crashing into a building

Police officers in the US state of Wisconsin after the vehicle had been crashed, with the owner's pooch held culpable for the incident.

The driver explained to police that the car was parked at a petrol station while he went to the bakery across the road when his canine Callie accidentally knocked the gear stick and sent the Jeep rolling into the building. Police confirmed that nobody was injured in the crash.

The unnamed motorist revealed that he has now revoked his dog's driving privileges.

He told WBAY-TV: "Callie and I are very happy no one was hurt and there was very little damage as a result of the incident the other day."

The UK now prefers the spicier sauce of sriracha rather than the classic tomato ketchup as a compliment to their meals...