Bizarre stories are always the best...

Here we have it- today's round up of bizarre stories for your entertainment and delight... 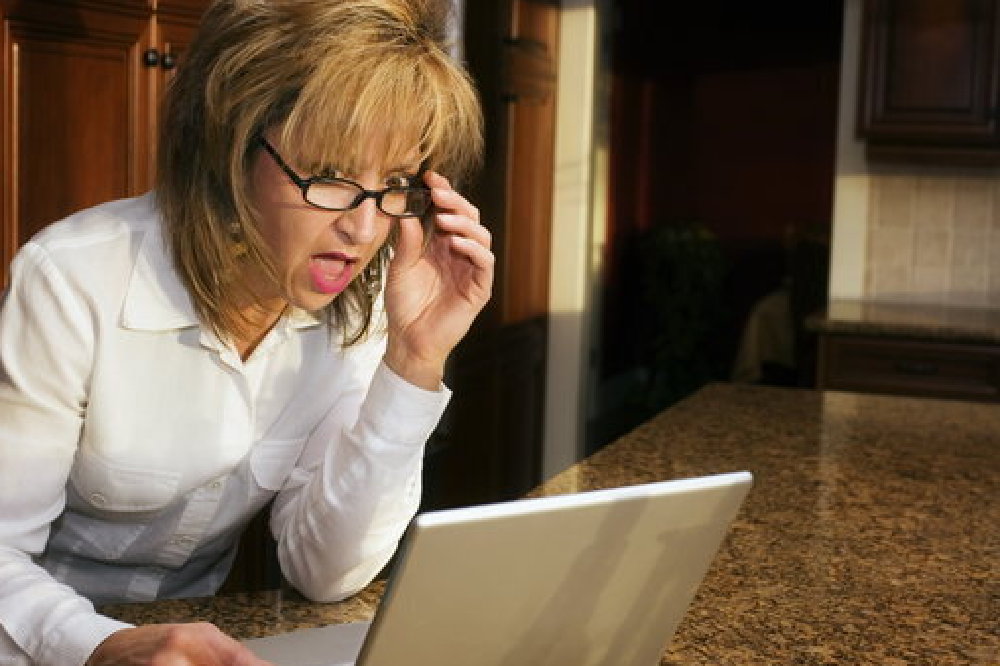 The UK now prefers the spicier sauce of sriracha rather than the classic tomato ketchup as a compliment to their meals.

Sriracha is a type of hot sauce that's made up of chilli peppers, distilled vinegar, garlic, sugar and salt and has far more of a kick than more conventional condiments such as mayonnaise and mustard. It has pushed tomato sauce down into second place on the list.

The study was conducted by exante who broke down the results by location. It found that the biggest lovers of sriracha can be found in Glasgow, Cardiff, Northampton, Wolverhampton and Bournemouth.

Ketchup, mayo and Worcester sauce reigned supreme in areas of northern England such as Hull, Bolton and Bradford respectively.

Man reunited with surfboard after 16 months

Danny Griffiths was riding the waves off the coast of Tasmania when he was separated from his board in 2017. It had seemingly vanished until fishermen Tony and Beau Breed plucked it out of the water more than a year later.

Griffiths told the Australian Broadcasting Corporation: "A couple of local surfers clued on that it could have been mine and we joined the pieces of the puzzle together.

"I couldn't believe it."

He explained that he is working with the Breed brothers to get his surfboard back and plans to use it if it remains in good working condition.

Griffiths said: "Every board I've had built, to try and copy it, has never been the same and never worked the same. If there's no holes in it, hopefully it's still surfable."

Keith Ailey said he was riding his bike in Ontario, Canada, when he spotted a dark-coloured animal at the side of the road, although he was unsure what it was.

Ailey told CBC News: "It was pretty big for a dog and really hairy. I see lots of dogs and it was too small for a bear."

He quickly realised it was a ram when it began sprinting as soon as he rode past.

He said: "As soon as I went past him, he did a full-on sprint. He was kind of charging and making some grunts or pretty deep baas at the very least.

"He was running after me and if I slowed down, he would speed up. And I thought, I wonder if he's going to give me a good shot here."

Brent Braaten has no idea why he was sent the taxidermy duck but explained that it came with two instructions, the first said it should be ventilated for two to three days and that a hairdryer should be used on it to 'fluffy the feather'...