Bizarre stories round up: First ever tweet sells for millions, island for sale and more...

Check out the most bizarre stories from the news today...

The social media post, which said "just setting up my twttr", was first published in March 2006 and was sold to Malaysia-based businessman Sina Estavi. 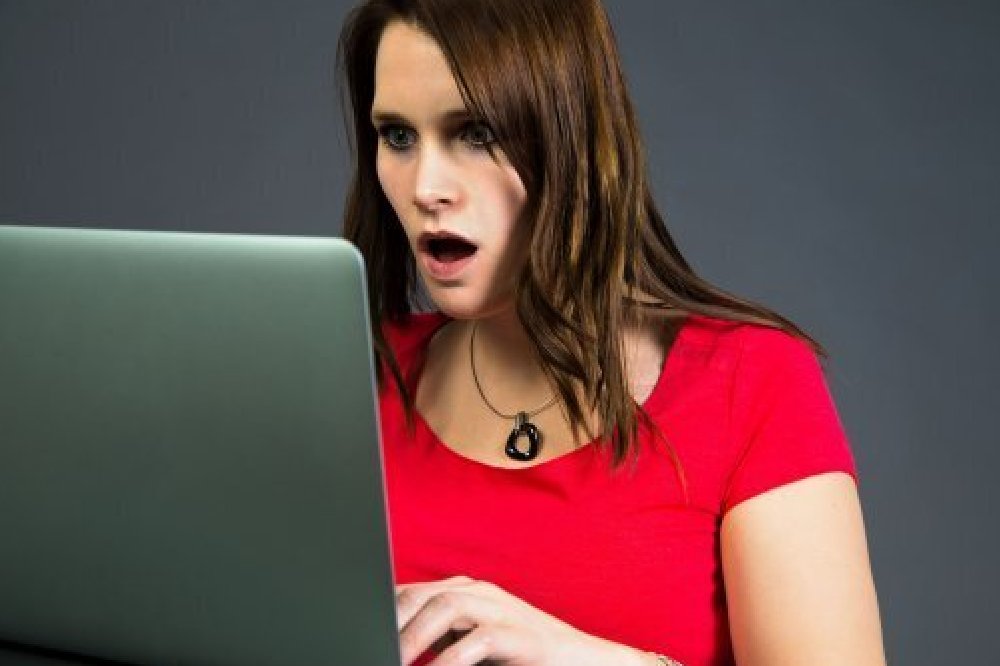 Estavi purchased the tweet using the cryptocurrency ether and compared the purchase to buying a Mona Lisa painting.

The Twitter post was sold as a non-fungible token (NFT) to Estavi. An NFT is a unique digital certificate that states who owns a photo, video or another form of online media.

Estavi wrote on the micro-blogging site: "This is not just a tweet!

"I think years later people will realize the true value of this tweet, like the Mona Lisa painting."

Dorsey revealed that he plans to convert the proceeds to Bitcoin and then donate them to the Give Directly Africa's Response fund.

The tweet was sold via the online platform Valuables, which is owned by the US-based company Cent.

Under the platform's terms, Dorsey will receive 95 per cent of the proceeds with Cent getting the rest.

The post will remain publicly available on Twitter despite the sale and social media experts have predicted that the trend of buying tweets and other online posts will become more popular.

Cathy Hackl, founder of technology consultancy Futures Intelligence Group, said: "We live in an age where celebrities, musicians and influencers have more than fans, they have stans, and they will want to own a piece of their favourite stars.

"Just like people buy physical memorabilia, they will buy their tweets, posts, and snaps because they want to feel close to that star."

The 15 participants, led by explorer Christian Clot, entered the Pyrenees cave complex on Sunday (21.03.21) and will remain there for 40 days without phones, watches or natural light.

They have been fitted with sensors to allow monitoring by scientists to see how humans react without the everyday frames of reference provided by time.

Etienne Koechlin, who is part of the monitoring team, said: "This experiment is the first of its kind.

"Until now, these types of missions aimed to study the body's physiological rhythms, but never the impact of this type of disconnection from time on a human being's cognitive and emotional functions."

The as-yet-uninhabited Deer Island is located on the west coast of the Scottish highlands and is going under auction later this month.

The rugged, 11-acre island has been described as a "unique investment opportunity" and a "space that can be enjoyed with zero chance of intrusion", according to Future Property Auctions.

Property manager Stephen McCluskey said: "It's rock and trees really at the moment - there's nothing on it - and never been anything [built] on it, or any application to have anything on it.

"There's nothing at all. It's been completely uninhabited for 500 years."

The successful buyer will have some wealthy neighbours - as the next island along is Eilean Shona, owned by Sir Richard Branson's sister Vanessa.

Rory Inman, 18, was brushing up on his golf skills at his home in Leicestershire but faces a costly repair bill after one of his drives straight through his practice net in windy weather.

Inman told LADbible: "It was a windy week in the Midlands so I decided to keep the net planted to the floor by putting in tent pegs.

"This created a hole in the bottom of the net. I did not know this was the case until it was Friday evening and I went to use the net and I hit a pure two iron straight through the hole and into the window."

Inman expected his parents to go ballistic, although rather than give him an ear-bashing they decided to make him pay for a new window.

He explained: "I went inside and surprisingly they didn't shout at me.

"They said to me that I would have to pay for the replacement window, I did not know what would be worse - them shouting at me or the fact I have to pay for a new window."

It has been cross-bred at the University of Bologna and has been dubbed as the heaviest on the planet by Guinness, weighing in at 0.93 ounces and topping the previous record of 0.84 ounces. The 'Sweet Stephany' cherry was grown in agricultural firm Salvi Vivai's cherry garden as part of a partnership with the university....