Bizarre stories: Man gets 3 headed duck in post, Dr has window fitted into grave and more

Here are four stories that caught our attention in the news today because of their weird and wonderful nature... 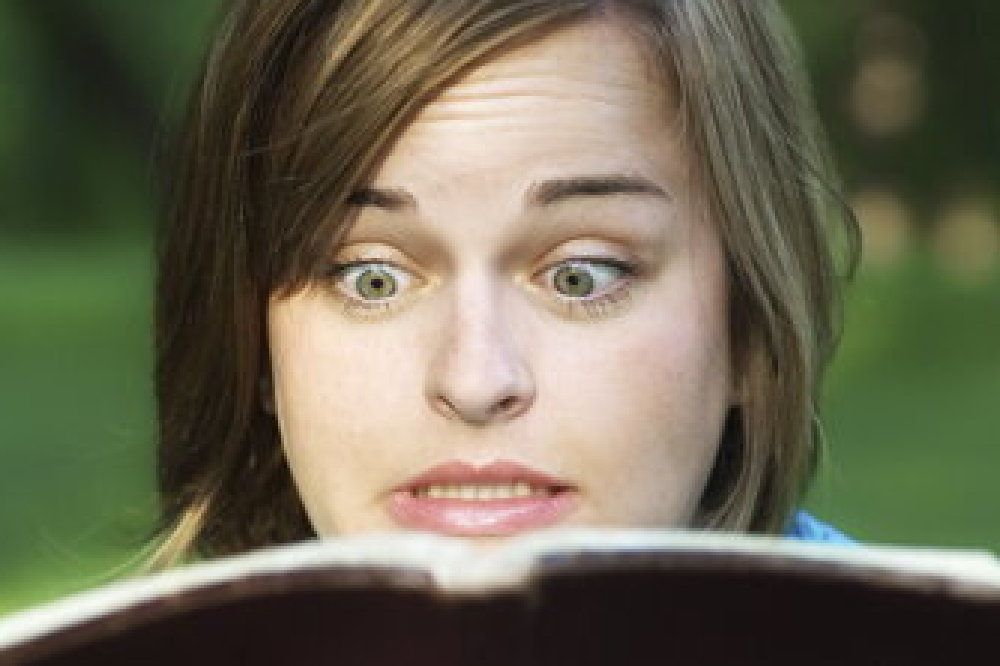 Brent Braaten has no idea why he was sent the taxidermy duck but explained that it came with two instructions, the first said it should be ventilated for two to three days and that a hairdryer should be used on it to 'fluffy the feather'.

Braaten, who lives in Canada, told LADbible: "I received the package last Tuesday. It was an ordinary-looking box. Inside the box was another box. Inside that box was a lot of packing material.

"As I tore into the plastic a duckling's head emerged. I physically jumped back from the package. I was shaken - no one expects a dead animal in the mail.

"When I gathered the courage to investigate further, I found two more heads. Someone had sent me a mutant three-headed duckling in the post!"

The piece was designed by a team led by Rok Zgalin Kobe and has been verified by Guinness as the largest commercially available Lego set as it consists of more than 9,000 bricks.

Kobe admits some liberties were taken to make sure the Lego version resembles the Colosseum as it looked when construction was completed in 80 A.D.

He said: "It's been weathered under the Roman sun, so the Lego version provides more colour in order to show to some of the shadow lines and better accentuate some of the details."

Kobe explained that he has built the set several times previously and that it took him more than 30 hours on every occasion.

The former record-holder was the Lego replica of the 'Star Wars' ship the Millennium Falcon, which consisted of more than 7,500 pieces.

Man has window fitted into grave amid burial fears

Dr. Timothy Clark Smith was so concerned about the prospect of being buried alive that he created his own unique grave to allow people to peer down and see that he was really dead.

The grave in the US state of Vermont has become a tourist attraction and was recently explored by TikTok user @bobbiecurtislee.

She explained: "Timothy patented the design for his own gravesite; not only did he include a window on his tombstone, he also built a contraption that included a bell.

"In the case that Timothy woke up underground, he could pull a string and ring the bell to signal for help.

"Timothy passed away on Halloween in 1893 and he never needed to use the bell.

"The window to his grave is still there, although the visibility to see inside of it is very low after so many years."

The individual, named only as Peter, shared his strange story with Reddit users as he was inundated with debit cards.

He explained: "My bank sent me 64 copies of the same debit card.

"Back in December, I started receiving replacement debit cards. They'd show up one or two at a time every few days.

"I've called my bank several times but the card issuance is handled by a third party."

Peter blamed a glitch for the problem, which he believes has now been solved after he cancelled his card.

He said: "I haven't received any in 10 days, which is a new high score. I assume the glitch has been fixed.

"The card has since been cancelled and the new replacement they sent me only showed up once."

RELATED: Bizarre stories round up: Secret apartment behind bathroom mirror, snake found in inhaler and more

Well, here we are again, at the end of another bizarre packed week- so here are the stories that have been grabbing our attention in the media over the last seven days...