Review: The Lamplighters by Emma Stonex

Drawing inspiration from a real life case, this novel wonders what happens to those lost at sea…

In December of 1990, three lighthouse keepers vanished from an isolated rock light on the island of Eilean Mòr. The Lamplighters is inspired by this eerie tale; Emma Stonex has created a story around the men’s disappearance as a work of fiction. 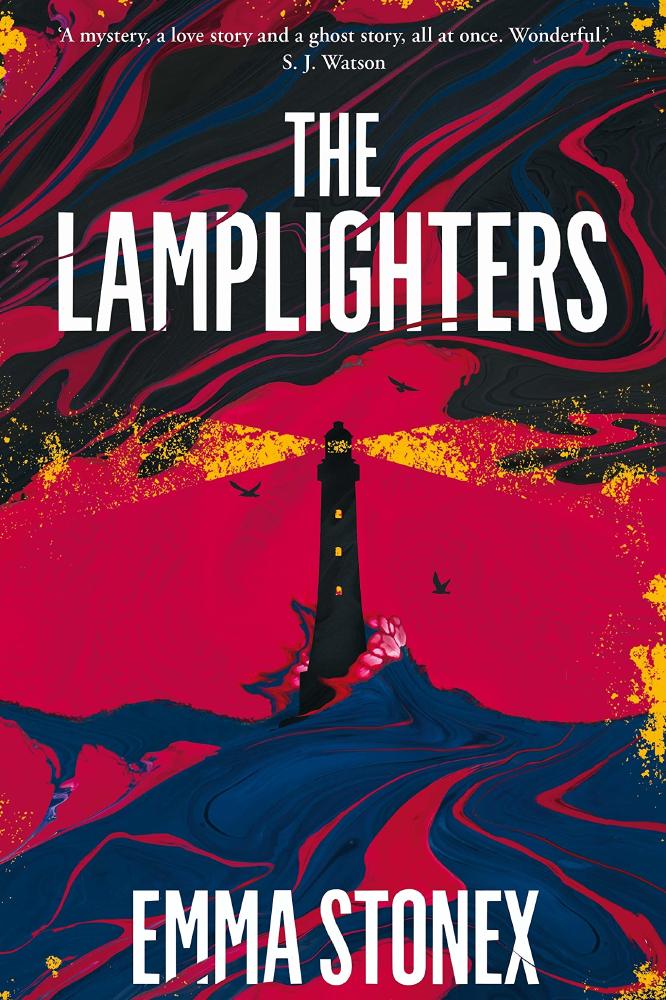 The Lamplighters is available to buy now!

Author of this novel, Emma Stonex, was born in 1983 and grew up in Northamptonshire. Stonex worked in publishing for many years, before quitting to pursue her dream of writing fiction. She now lives in the South West with her family.

Cornwall, 1972. Three keepers disappear from an isolated lighthouse, many miles from the shore. There are things within the lighthouse tower that don’t make sense; a table set for two, clocks have stopped at the exact same time, and there are logs of a storm when the weather has been clear all week…

Can Dan Sharp, a journalist who wants the truth, convince the wives and girlfriends of the lost men to tell their stories? Dan hopes this will get him to the truth.

After a difficult 20 years, Arthur’s wife Helen, Bill’s wife Jenny, and Vince’s old girlfriend Michelle are still trying to move on with their lives. Dan only wants the truth, as he has a bigger stake in this story than anyone realises.

The women left behind are not united by their shared heartbreak, but rather broken apart by it. They still think about their lovers, after all these years.

But when Dan’s questions bring to the surface painful memories, the mystery of what happened to the keepers becomes all the more interesting.

When I received my copy of this intense-sounding mystery, I couldn’t wait to pick it up and get stuck into the pages. However, the more I read, the more the story dulled and the less interested I became.

The intrigue of this book was so immense, but the story began in a confusing manner in my opinion, and the writing style only muddled the story further.

Stonex uses a mixture of first and third person; this has of course been done before, however here it rather jumbled up the tale of the missing keepers. The first person was either from 1972 and spoken from one of the men’s perspective, or from 1992 and told through the view of one of the women.

While this can be a great way to make any novel more personal and bring the tale to life, it sometimes felt a little confused this time. There were first-person accounts without quotation marks but other times quotation marks were used, and even within the third-person views a first-person perspective was mixed in; I personally didn’t enjoy this writing style.

Even though Stonex’s writing style wasn’t for me, that’s not to say the story was in any way bad. Despite taking a while to get going, the book had some genuinely melancholic moments and included detailed accounts of the wives left behind; this furthered the mystery as their accounts differed and blame was thrown about silently between them.

The mystery was what really kept me interested, I was dying to know after every turn of the page what happened to the men, and if there was even anyone to blame for what befell them.

Stonex did a brilliant job of revealing information within this novel. Hints about what happened were spread through this story like butter on bread; whether the hint proved to lead to the truth or not didn’t matter so much, and I loved how connections were made throughout.

The descriptions of the lighthouse and the villain that was the sea was wonderful also; how the sea scraped the sides of the tower and how being so far from the shore was either a joy or a burden to the men.

However, in spite of the wonderful and clever connections and realistic spin this book takes, I unfortunately found it rather dry at points and found myself wondering when a page filled with significant events would rear its head.

The Lamplighters is a tale of unanswered questions, secrets, sadness and pain. Stonex’s unique story may not be as exciting as you’d expect, but it is a fresh kind of novel that leaves you wondering what happened to the men whom this story is based on.

Dog Days is an exceptional story following three people who all have a burden to bear. Each tale is tragic but beautiful, and written with such poise and precision that it is no wonder the readers on Twitter can’t stop talking about it... 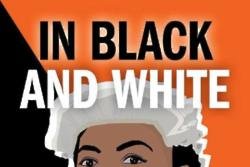 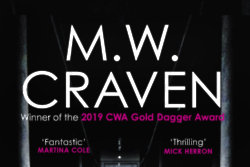 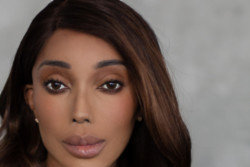