Author Catherine Hokin writes a piece for Female First upon the release of her new book The Lost Mother.

1. You will fall down more rabbit holes than Alice in Wonderland.

Research is a wonderful thing, once the initial idea has sparked, it is every novel’s starting point. I like to think I take an organised approach: I make a time plan; I make lists of all the sources I need and what I am looking for; I have special notebooks set up. And then, about three days in, I get side-tracked. An unexpected thread could lead to that nugget of gold that will transform the book. One set of testimonies leads to another and another, and they contradict each other, so you need to read another. Research is fun, and it’s vital. One day I hope I’ll learn when to stop. 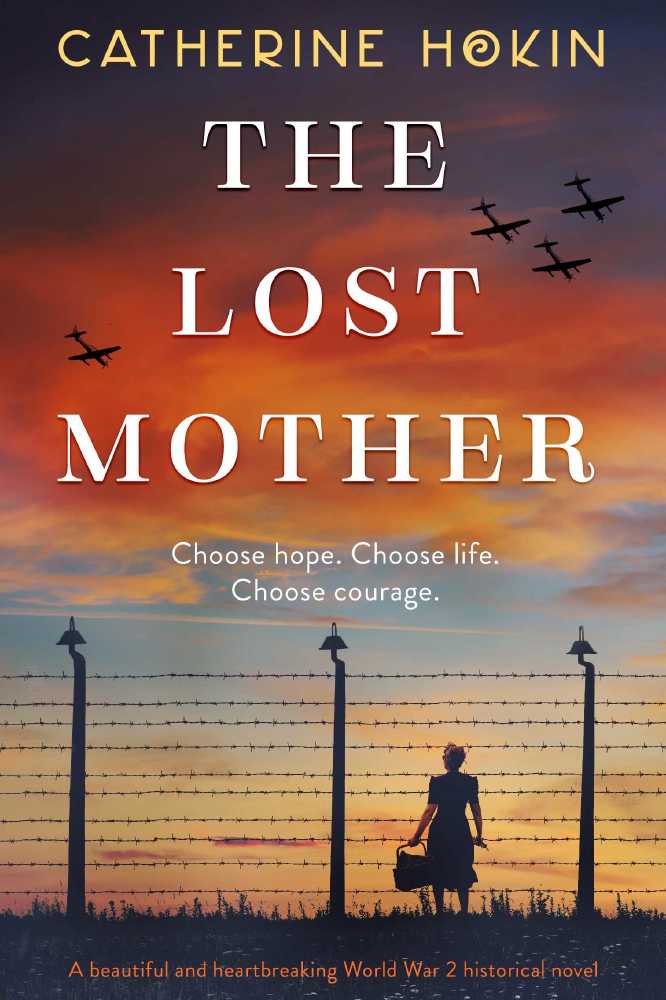 2. Almost everything you know has no place on the page.

You have to be immersed in the period, but you aren’t writing a thesis, although you probably could. Your reader has Google. They will dig into the background if they want to – some will do it to catch you out, but that’s a different problem. My tip? Make the first draft an information dump, and then take at least 80% out. And then a bit more. Trust your story-telling to put your reader in the right place.

3. Your characters know a lot less than you do.

I have a detailed map showing exactly which Russian and American units were bearing down on Berlin in 1945, accurate down to the commander names. My characters don’t. They probably don’t have access to anything except rumours. Forget your map, stand in the middle of their world and see it with their eyes. If you need to establish the full extent of the danger for the reader, switch your narrative voice.

4. The facts are the facts.

We are writers, not historians and small tweaks are fine, if they are unimportant – in The Lost Mother, for example, I had Goebbels using his lakeside villa the year before he was officially given it. I wouldn’t have done that, however, if he was known to have been out of Berlin for that entire year. If, like me, you are writing about places which have been the scene of great suffering, respect not spin is the key. Each concentration camp, for example, was different: there is enough survivor testimony for a writer to know what could happen in them and what couldn’t. It all goes back to that research you’re still buried in.

5. Dialogue should not be a barrier to the story.

Authenticity matters but language is a constantly evolving thing and your reader shouldn’t be sitting there with Google Translate switched to ‘Ye Olde English.’ There are easier ways to get a period feel: word order; using different registers for different classes; context; watching out for idioms that may have changed their meaning, or are too modern.

6. The little details matter the most.

Plausibility is everything. My heroine in The Fortunate Ones cannot easily escape the mess she is in because she is a married woman in the 1950s with no access to money of her own, and no rights, even over her own child. An upper-class unmarried girl in Victorian England could not get into a closed carriage alone with a married man without bringing chaos down on her head. The conventions of many time periods stifled what women could feasibly do. Which brings us nicely back to research and all the rabbit holes you will go down working out the wrinkles of what she could…

RELATED: What does it mean to dream about a mother?

Perhaps you have been coaching, teaching or caring for someone lately or someone has asked you for advice on a topic you are well rehearsed in. Mothers are often associated with unconditional love and affection. It might be that you have shown someone this side of yourself while you have been passing on your knowledge or been a caretaker... to read more click HERE