A good day to remember your roots by Jacqueline Winspear

Author Jacqueline Winspear writes a piece for Female First upon the release of her new book This Time Next Year We'll Be Laughing.

When “self-help” became a trend over thirty years ago, it seemed that every latter-day guru was telling us to “live in the moment.” We were instructed to put the past behind us and take flight into a future that was ours to claim if only we could nail down the meditation and visualization part. Forget what went before, it’s what’s coming next that counts. But in a year when so many people are either detached from loved ones due to Covid-enduced lockdowns – or in the case of many adult children, returning to live with their parents – perhaps it’s time to go back to our roots. Despite aphorisms such as “Don't look back, because you're not going back there” it could be time for a deep dive into who we are as individuals, and as members of a family, a community and a broader society. Remembering our roots is a key to unlocking the mysteries of life. 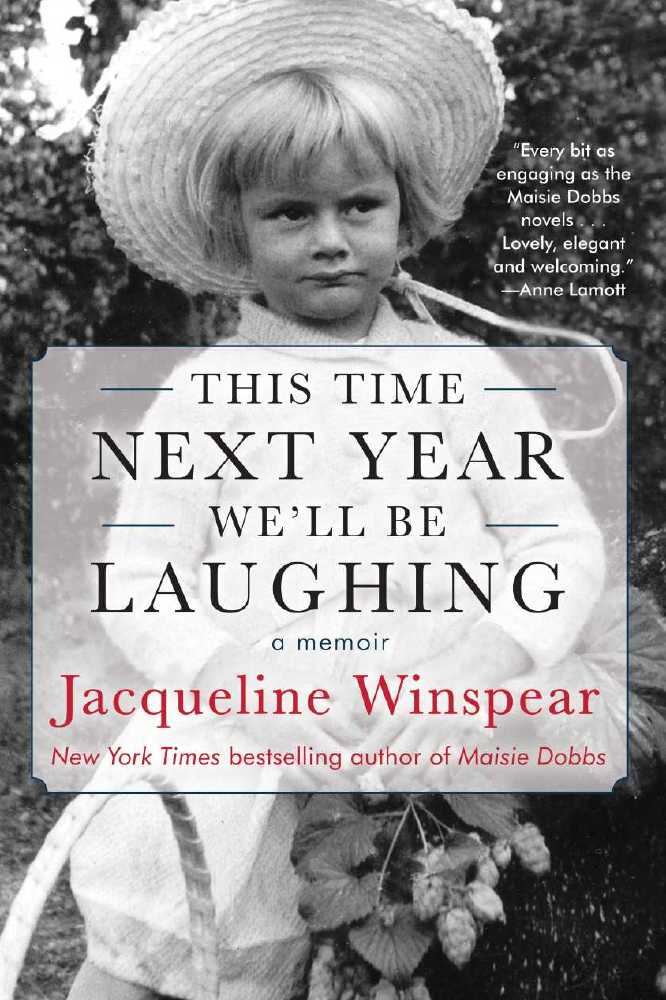 This Time Next Year We'll Be Laughing

In Greek mythology, “Know Thyself” was one of the three maxims inscribed at the entrance to the Temple of Apollo at Delphi. The words suggested a certain power to be gained from self-knowledge. But where do we start?

A good place is in taking the time to learn our history, to find out more about those in our family who have gone before. Who were they? What did they believe in? What values held them steady in difficult times? What advice would they give us as we navigate a world that is changing fast? After all, the world was changing fast even one hundred years ago. In the twentieth century there were two world wars; wars in South Africa, China, Korea and Vietnam. There were acts of terrorism and social unrest. There was mass emigration to lands of opportunity, general strikes, pandemics – flu, smallpox, polio – and that's without diseases that caused many children to die before their fifth birthday. Yes, that history is in your DNA. Everything from the motorcar to a man on the moon, from Glenn Miller to the Beatles to rap – it’s all there, along with women’s suffrage, the Vote and “The Pill”.

So while you’re at home wondering if you can stand another Zoom meeting, or you’re crawling up the walls because you can’t get out to see your friends and family, consider this: Your ancestors lived through the best of times and the worst of times. The mere fact that you are here, now, means that someone in your family line survived, they endured, they just did the next indicated thing and they came through so that in a distant future you would be part of this world, now.

Making sense of life’s mysteries is what we do every day, in acts both big and small. Paying attention to our roots and knowing the soil that gave us life is what helps us to get to grips with that mystery - so the real power is not always in looking forward, but perhaps in looking both ways at once.

This Time Next Year We’ll Be Laughing: A Memoir by Jacqueline Winspear is out now in hardback from Soho Press, priced £18.99

RELATED: What does it mean to dream about roots?

If you were pulling up roots in your dream, you may think it’s the right moment to let go of your past and move on- perhaps by letting go of a relationship that’s making you feel stagnant, a memory that haunts you or an action you regret but are unable to change now... to read more click HERE 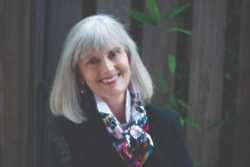