When a sleepover turns into an abduction, the Blix family are left distraught... 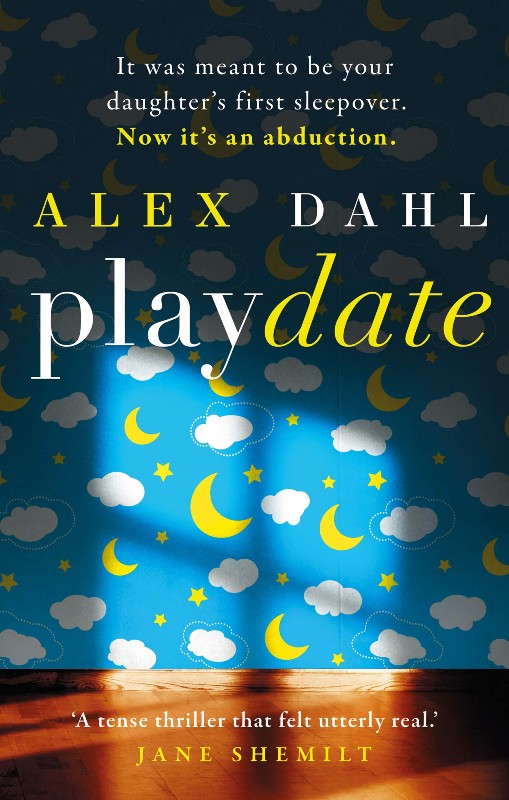 For a parent, the scariest thing in the world would be to lose a child. That fear only exacerbates when a youngster goes missing without a trace, stolen away by somebody who you think may have a nefarious motive. So goes the story in Alex Dahl’s latest novel, Playdate.

You may think you know what to expect, going in here. Books of this type tend to stick to a lane of exploring the investigation into a child’s disappearance, from the perspective of the authorities and the parents of the missing kid.

Whilst that path is also walked down here, Dahl makes sure to bring something different to the table, also offering chapters from the point-of-view of the abductor and the kidnapped girl.

It’s a unique approach, and one that elevates the narrative to a higher level.

Throw in the real-life cases mentioned alongside that of the fictional one being explored, and you’ve got one of the most realistic and strangely-relatable true crime novels ever released.

Little Lucia Blix, aged seven, is excited to spend her first night at a friend’s house with new classmate Josie. Upon meeting her mother Line for the first time, Lucia’s own parent Elisa Blix goes through the usual motions of worrying about her child’s first sleepover, but realises that she must at some point allow her a touch of freedom. After all, Line seems like a lovely woman, and Elisa even shares a glass of wine with her before leaving her daughter behind.

So, off she goes, without a care in the world. She looks happy and Elisa smiles, seeing her play with her tiny comrade. Little does she realise that this may be the last time she ever sees her daughter in-person.

This gripping and intense read is one that’ll keep you turning pages way past your own bedtime. You’ll go to sleep dreaming up scenarios that you think may have happened in the past to the Blix family; something that the characters may have gotten involved in that would lead to someone taking such a drastic measure for revenge.

The bond formed with investigative journalist Selma is perhaps the strongest for me personally; she’s extremely well-written and hugely passionate about her work, with a bit of twisty supernatural ability thrown in for good measure. Whether she’s just got great intuition, or there is something lurking underneath that could be considered ‘psychic’, is left up to the reader to determine.

Dahl ensures that her roster of personalities are each identifiable by their varied traits, delivering characters that are fleshed out with full backstories, steering clear of the one-note trap that other authors may have easily fallen into with a story of this type.

Though I believed I had this one all worked out, a couple of surprises were thrown my way in the final few paragraphs that left me open-mouthed. That for me is one of the most important things an author can do. I can’t wait to now go back and check out Dahl’s previous work.

Playdate by Alex Dahl is out now, from independent publisher Head of Zeus.

RELATED: The Apparition Phase by Will Maclean reviewed 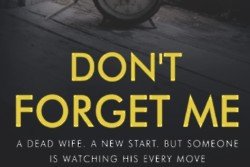 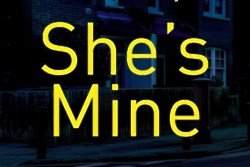 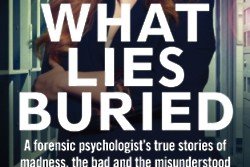